Maisie Williams taps into her action hero rep for this black comedy about a young, deadly survivalist gone rogue 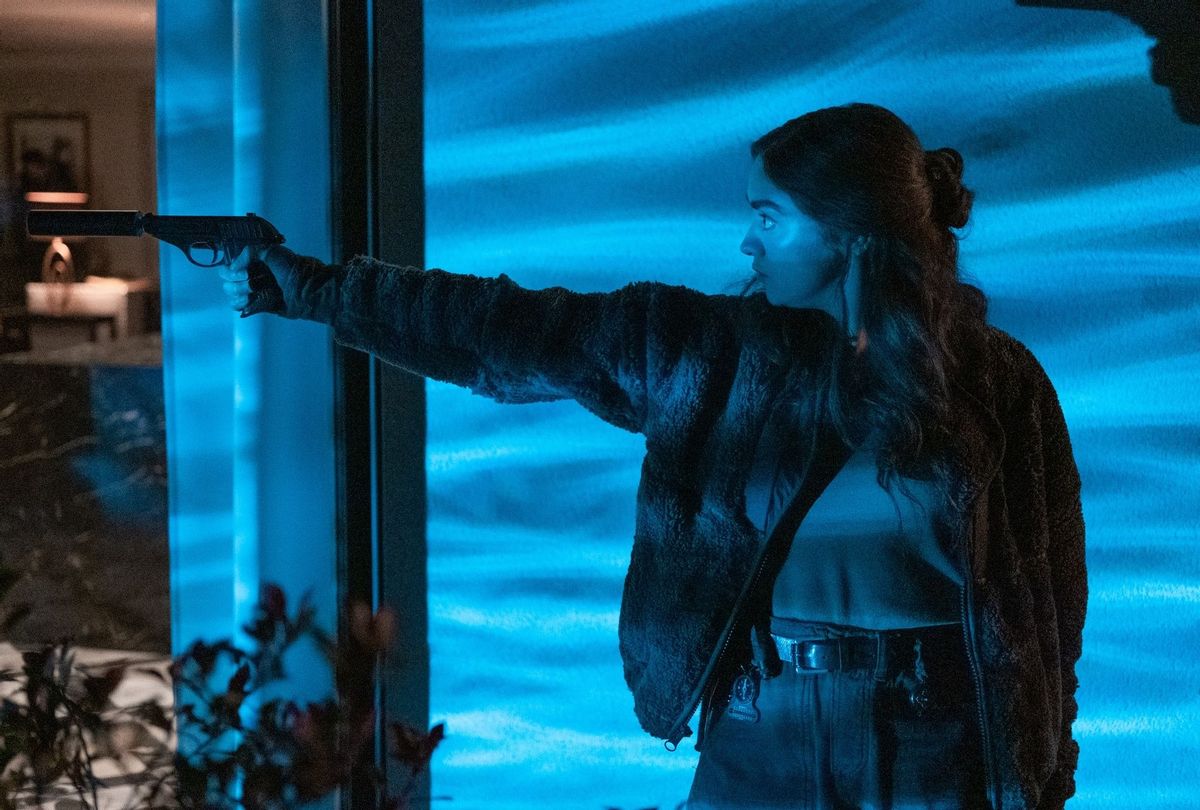 Actors who luck into an iconic TV role early in their careers basically have one of two options available to them once their series ends: they can either seek out a role that somehow outshines or obscures the work that first landed them on the map, or they can lean into it and hope that gamble evolves into a career.

Somehow "Game of Thrones" star Maisie Williams manages to have it both ways with "Two Weeks to Live," a nervy black comedy that enables her to show off her chops as a comedic performer and an action star in one swift six-episode pass. She knows the world still sees her as Arya Stark, the small girl who trained to be a killer quick and smart enough to Westeros' all-powerful Night King with an up close and personal stab through the heart.

But despite all of her skill and strategy-minded discipline, Arya's character lacked a sense of humor, a deficit for which series creator Gaby Hull compensates with William's teen survivalist Kim Noakes. An early 20-something, Kim decides it time to break out of her humdrum home life and see what the wider world has to offer.

Familiar scenario, right? Except for the important note that Kim's home is a cabin in the woods where her mother Tina ("Fleabag" true hero Sian Clifford) has been sequestered her since a very young age. Heretofore Kim has relied on her mother for every bit of knowledge about the world, including weapons training, hand-to-hand combat and covert entry into unfamiliar places. She's raised a tiny "Hanna," is what we're saying.

Tina also fudged things a bit when it comes to the state of world, and that means when Kim ventures forth into the unknown, armed with a long list of things she's never done along with actual armaments, that leaves her open to dangerous manipulation.

Soon enough, Kim meets a kind awkward boy named Nicky (Mawaan Rizwan) and his numbskull older brother Jay (Taheen Modak), and when Jay cooks up a prank video that purports to show her that the world is ending, let's just say a few of the most dangerous to-do items move up in priority, and bodies start dropping. 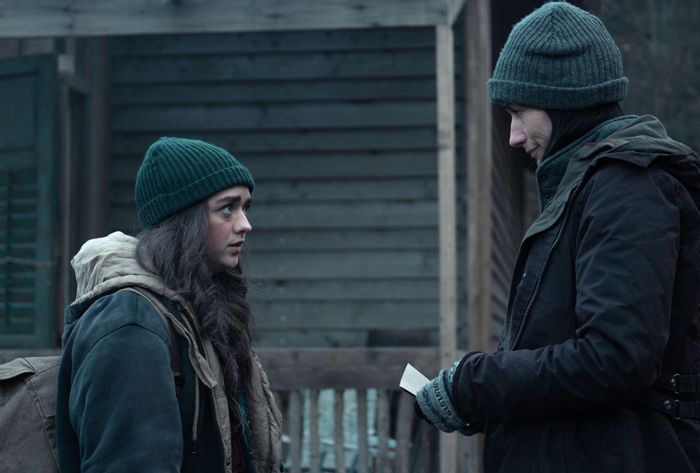 "Two Weeks to Live" announces its affection for the genre it is aping from the start when Kim tells Nicky that the only four films she's ever seen in her life are "Terminator 2," "Shawshank Redemption," "Home Alone 2" and "Braveheart." The deeper we get into its six episodes, the more we realize that Tina probably chose those entertainment tools for a purpose, even though they're also the sort of all-purpose crowd-pleasers a person might encounter in a rental cabin.

However you look at it, the impression these movies and other morsels of throwback entertainment Tina permits her daughter to watch or listen to really burrowed into young Kim, and they burst forth in moments you can tell play one way in her head and manifest in reality quite differently and often awkwardly.

"Two Weeks to Live" also aspires to be something other than how it is presented, in that Hull obviously is writing to an audience that both loves blockbuster American cinema and appreciates her winks to the stupidity of its conceits. She also consciously caters to the female gaze her by creating an all-purpose action spree with mother-daughter conflict and care at its center, which gives it real spirit.

A few scenes in the opening couple of episodes are a bit too cutesy by half as Kim tries and fails to impress by dreaming up a killer catchphrase only to have her mark call out how cheesy it is, leading to perfectly placed banter designed to inject lightness into serious moments. This lends a mechanical quality to the dialogue in addition to the arch twists and cliffhangers that feel methodical after a point. The idea is to leave us wondering how Kim, Tina and the boys are going to get out of that episode's predicament, and the problem is that we know they will, which robs "Two Week to Live" of any sort of dramatic tension.

The flipside of this is that if you enjoy Williams' balance of sweet and dangerous that she serves up here, and the tart assuredness Clifford punches into every line, "Two Weeks to Live" is a ton of fun and nimble to boot. ("How many times have I said to you 'gloves and a gun if you want to have fun'?" might be a contender for most memorable mother-daughter exchange of the year.)

Williams and Clifford make the most of the opportunities they're given to show off their action chops, which gunplay fans should heartily enjoy. The main reason to tune in is to enjoy Kim's knockdown, drag-out fight with a much-larger heavy played by Sean Pertwee, who is obviously getting a kick out of this. Their crisply choreographed melee takes up a good stretch of an episode and includes a few conscious nods toward Williams' most famous duel.

It's also the kind of roadworthy, basic crime farce that the actors make sing owing to the good time they're having, which is precisely the type of compliment an action movie director is going for. It might as well be one; with each episode coming in under 25 minutes, it's a comedy built for binging. This may lead a person to ask why the producers didn't just make this into a movie, and the answer is that very few people are watching those anymore. However, we do seem to be interested in shows that ask what we'd do if the world were ending, and this one answers that with laughter and a few good wallops.

All six episodes of "Two Weeks to Live" are currently streaming on HBO Max.