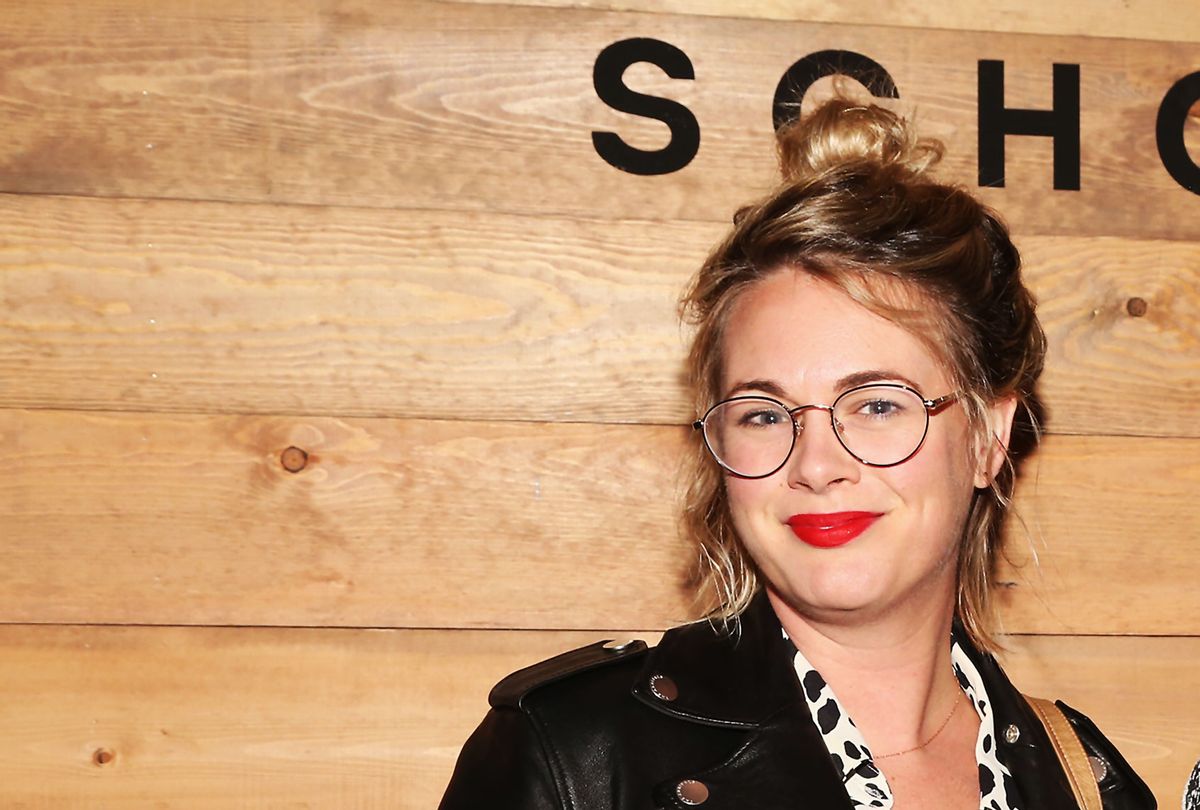 Alison Roman, the author of the cookbooks "Dining In" and "Nothing Fancy," revealed on Wednesday that she won't be returning to The New York Times. The announcement came seven months after her food column was placed on "temporary leave" in the wake of controversial comments she made about Chrissy Teigen and Marie Kondo in an interview with The New Consumer.

In an Instagram post, Roman expressed gratitude that her Caramelized Shallot Pasta recipe had scored the top slot in The Times' "Most Popular Recipes of 2020" list, published Sunday.

"Feels like a good time to formally mention I won't be returning to NYT Cooking," Roman wrote on Instagram. "I'm proud of the work we made together but excited for this new chapter which includes more recipes, videos and writer over on A Newsletter and beyond."

In May, Roman told The New Consumer that "what Chrissy Teigen [had] done is so crazy to me."

"She had a successful cookbook. And then it was, like: Boom, line at Target. Boom, now she has an Instagram page that has over a million followers where it's just, like, people running a content farm for her," Roman said at the time. "That horrifies me and it's not something that I ever want to do. I don't aspire to that. But like, who's laughing now? Because she's making a ton of f**king money."

Elsewhere in the interview, Roman also criticized Marie Kondo, the author of "The Life-Changing Magic of Tidying Up" and the host of the subsequent Netflix series "Tidying Up," by alleging that she had  "f**king sold out immediately" by launching a product line associated with her brand.

The backlash to Roman's comments was swift, with many pointing out that she had singled out two women of color. The conflict kicked into overdrive after Teigen said, "I don't think I've ever been so bummed out by the words of a fellow food-lover...I just had no idea I was perceived that way, by her especially."

"When women bully other women for being honest about money and how much they do or do not make, well, that's amore," Roman initially responded on Twitter.

The cookbook author eventually issued an apology to both Teigen and Kondo. "I'm not the victim here, and my insecurities don't excuse this behaviour," she said.

The controversy sparked a larger conversation within food media about the ways in which global dishes are whitewashed. Some pointed to Roman's viral 2018 chickpea and coconut milk stew, which was soon dubbed #TheStew by the internet, as a clear example.

"Is #thestew really just a curry? (Roman has insisted it's not, but others beg to differ)," Eater's Navneet Alang wrote in her essay "Stewed Awakening." "And are all curries just stews? It's precisely the ambiguity of what separates one from the other that makes neat assertions of cultural appropriation unhelpful, but also lets the issue linger."

Roman's Times column was suspended soon after on on May 19. The publication told Insider at the time that "it was always the plan for Alison's leave to be temporary . . . her column will return." But Roman announced several days later that she would revive a newsletter she began years earlier.

Simply titled "A Newsletter," the weekly newsletter already has thousands of subscribers. Proceeds from paying subscribers benefit a different food-based charity or nonprofit every month.

A spokesperson from The Times told Page Six on Wednesday that Roman had left the publication of her own volition. "Alison decided to move on from The Times, and we're very thankful for her work with us," they stated.