All the space exploration missions to look forward to in 2021 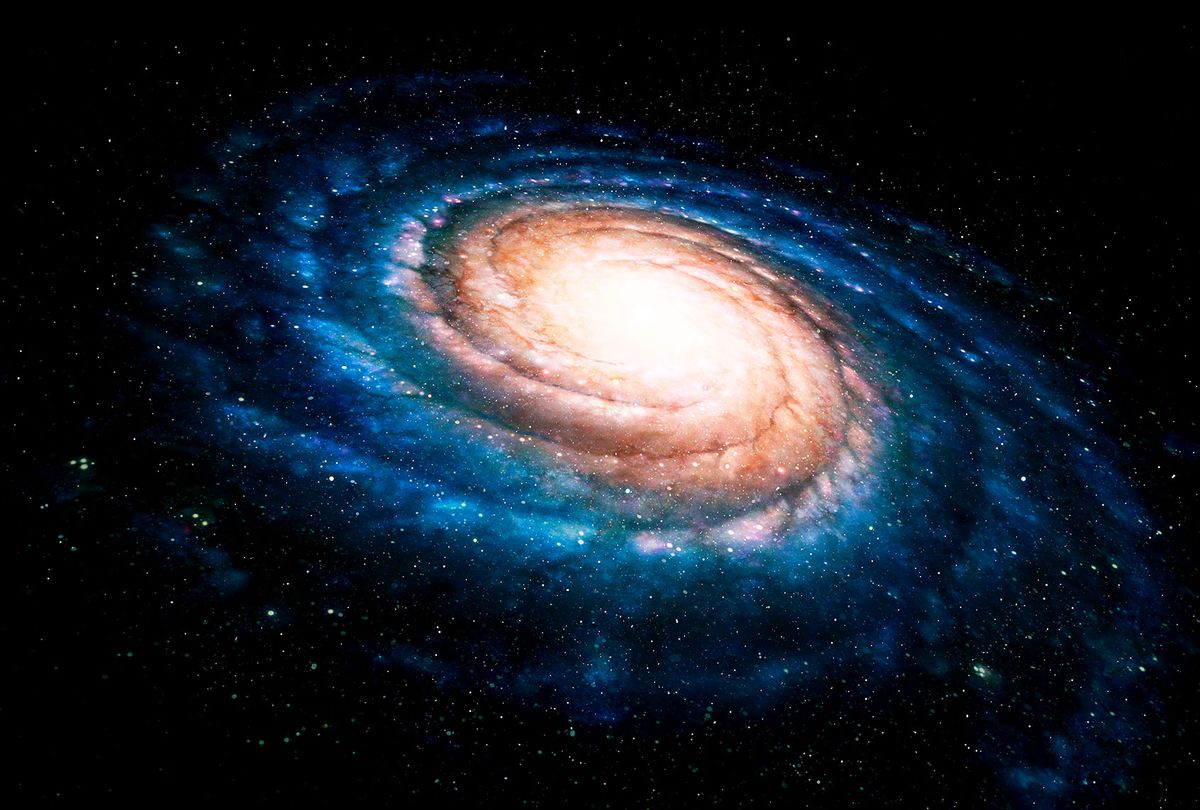 Most of us will remember 2020 primarily as the year of the great pandemic, but let's not forget how space exploration and astronomy had good years considering the circumstances. NASA astronauts blasted into space in May as part of SpaceX's Crew Dragon capsule. New research revealed there might be more water on the moon than previously believed. Scientists debated whether or not Venus is harboring life in its clouds after discovering phosphine. Betelgeuse continued to dim, raising suspicions that it might soon go nova. Researchers noticed an excitingly odd series of radio signals.

While 2021 won't magically reset our reality, there is a lot to look forward to next year, especially in the realm of space news. Even if you aren't a space enthusiast, it's amazing what experiencing a little wonder and awe can do for your mindset. It helps put into perspective our place in the world and reminds us that we are part of something bigger; learning about our universe is a great way to tap into that. If you're feeling like there's nothing to look forward to next year, consider adding one of these missions to your list.

Originally planned to be launched earlier this month, the CubeSat Particle Aggregation and Collision Experiment (Q-PACE) is now scheduled to take off from the Mojave Air and Space Port on January 15, 2021. Q-PACE is a 3U CubeSat, a type of small, modular spacecraft, designed for studying the collision and aggregation of small particles in a chamber as part of a three-year microgravity experiment. The objective of the mission is to develop a database of small-particle interactions in microgravity at low velocity. This information will help researchers better understand the process of early coagulation which led to planet formations.

"The Q-PACE mission will last up to three years, providing the opportunity to study adhesion and fragmentation events that happen only rarely, such as near-simultaneous collision of three or more particles," NASA explains about the mission. "The mission will proceed over several phases with the introduction of different types of particles into the ETC, beginning with large solid spherical particles, and finishing with aggregates of micron-sized dust and chondrules."

Mars2020 will finally get to work

2021 will be the beginning of a new chapter in the field of Martian discoveries. Over the summer, the mission Mars2020 launched into space. But come February 18, 2021, the Perseverance rover will finally land on Mars' Jezero Crater. Its mission is expected to last 687 Earth days, or one Martian year.

According to NASA, the primary science objectives of Mars 2020 are "to identify past environments capable of supporting microbial life, seeking signs of possible past microbial life, collecting core rock and regolith samples and caching them on the surface for future missions, and testing oxygen production from the martian atmosphere."

One of the most exciting parts of the mission is that the collected samples will be returned to Earth. Sample return missions are extremely uncommon due to their expense; notably, there has never been a sample return mission from another planet.

"Returning samples of Mars to Earth has been a goal of planetary scientists since the early days of the space age, and the successful completion of this MSR [Mars Sample Return] key decision point is an important next step in transforming this goal into reality," said Thomas Zurbuchen, associate administrator for science at NASA Headquarters. "MSR is a complex campaign, and it encapsulates the very essence of pioneering space exploration – pushing the boundaries of what's capable and, in so doing, furthering our understanding of our place in the universe."

As part of the Mars2020 mission, NASA will also deploy the Ingenuity helicopter from the rover to study the Martian atmosphere. This will help NASA study how to produce oxygen from Mars' carbon dioxide atmosphere, an important step for the future of human exploration on Mars.

The car-size probe, which launched in 2018, is scheduled to make its fourth and fifth Venus flybys, in February and October, respectively, in 2021. The two flybys are part of a longer journey to arrive at its closest proximity to the sun in 2025.

As Salon previously explained, these flybys are unique as they are leveraging the gravity of Venus to slow the probe down for its arrival in a close orbit around the sun. The probe will do seven flybys over seven years.

"Though it sounds bizarre, the laws of physics allow for any two objects with mass to exchange their momentum in a manner that speeds one up while slowing the other down," Salon's Keith Spencer explained previously. "This method that is frequently used to send spacecraft to distant reaches of the solar system without using as much fuel to speed up as they would have otherwise."

On October 31, 2021, the nearly $9 billion James Webb Space Telescope — the successor to the Hubble Telescope — will launch from a port near Kourou, French Guiana. Its mission is to observe the first galaxies that formed in the early universe, in addition to see stars forming planetary systems. According to NASA, it will be the leading observatory of the 2020s and help thousands of astronomers worldwide.

"[James Webb] will study how the first stars were very different from the stars around us today, because there were no metals that make up the stars of today," said Massimo Stiavelli, Mission Head, Space Telescope Science Institute, in an interview with NasaSpaceflight.com. "Stars had to make those.  [James Webb] is the only telescope designed to study those early epochs."

The Lunar Polar Hydrogen Mapper will map water on the moon

Scientists previously suspected that water existed in the shadowy, cold parts of the moon — such as its poles, where it would stay frozen — but a pair of studies published in 2020 confirmed that there is a large amount of water on its sunlit regions, too. The Lunar Polar Hydrogen Mapper (LunaH-Map) will further our knowledge of water on the moon by orbiting the moon with the objective of determining the amount of water ice exists in the permanently shadowed lunar polar craters. It will do this by using a miniaturized neutron spectrometer to count epithermal neutrons. The shoebox-sized spacecraft will launch no later than November 2021.

Correction: A previous version of this article stated "687 Earth days, or one Earth year." 687 Earth days is one Martian year.