It's not the show's fault that it dropped as the world was coming apart. But that doesn't make us want to watch it 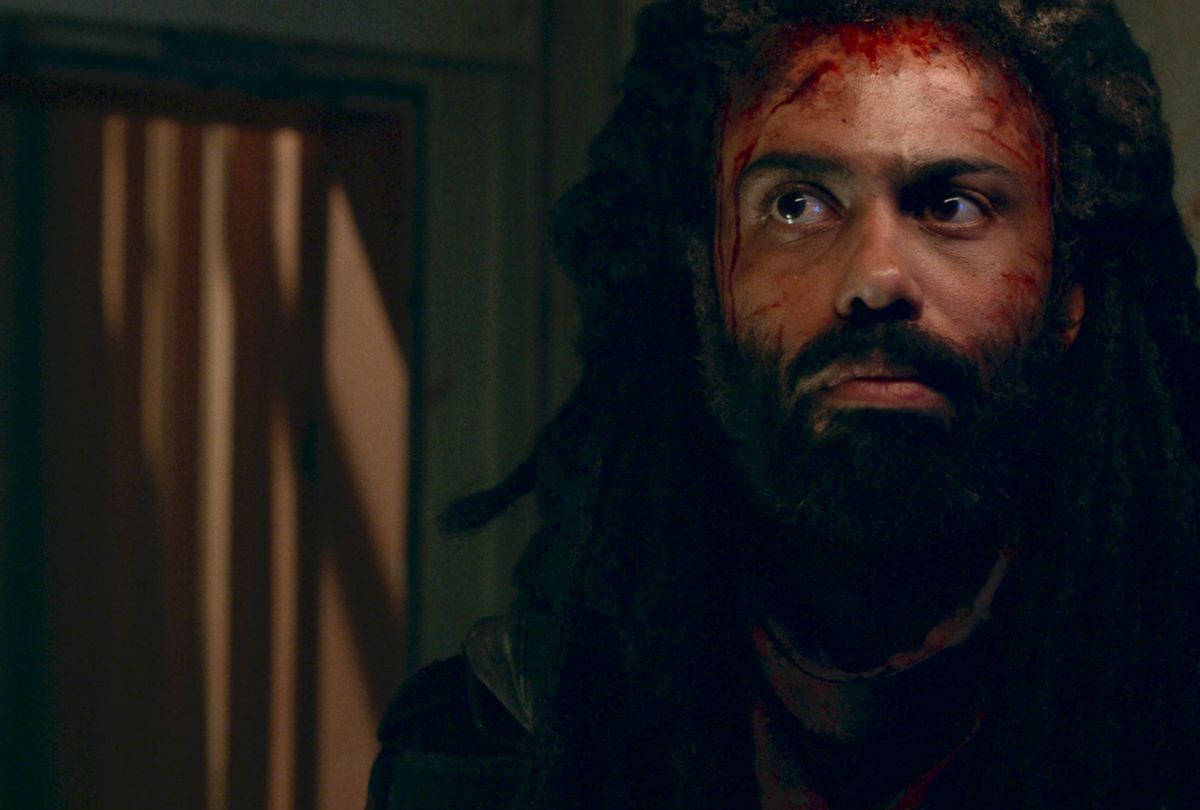 If you watched the second season premiere of "Snowpiercer" you would have been treated to the sight of a failed insurrection and the first glimpse of a charismatic despot threatening the train's freshly won and newly formed democracy. Said autocrat loves cruelty, mind games and thrives on worship. He's also played by the charismatic Sean Bean.

For some of us Bean's addition to the "Snowpiercer" mix may be enough reason to clench our jaws through a second season that launches with more surety and narrative clarity than the first while somehow feeling less watchable because . . . look around.

Depending on your living circumstances you may have felt like you've mainly been existing inside of closed-in spaces for almost a year now, almost as if our world has shrunken to the space of a few connected cars. The good news is that we have access to delivery, takeout and the grocery store while these poor schlubs have to exist on whatever they can grow in the agriculture cars.

The bad news is that our winter may feel just as bleak, or worse, for reasons other than a manmade ice age. Our real world and this fictional one share a few familiar beats, though. The massive railway ark that went through a class revolution at the end of Season 1 now finds itself stuck to another set of cars ruled by the eternal engine's inventor Mr. Wilford (Bean) and full of people he abuses but who worship him unconditionally.

Plenty of Wilford sympathizers lurk within the ranks of the larger train too. Now that their leader is back they're less likely than before to support the new government forged by a truce between revolutionary hero Andre Layton (Daveed Diggs) and Melanie Cavill (Jennifer Connelly), the engineer who posed as Wilford for seven years to keep the train's social and ecological systems in balance.

When the real Wilford walks among the people some view him with suspicion, but may express joy – they fully expect he'll restore the social order as he originally envisioned it. Behind the scenes he's a ruthless and petty man eager to extract every bit of power out of this ship in a bottle he's created and is intent on controlling completely.

In the way of so many coincidentally on-the-nose dramas, "Snowpiercer" feels too close to actual living to fully provide us with escape let alone much comfort. But then, this also was true in May when the first season premiered. TNT picked up the show's second season long before the series opener aired or was even scheduled – and the show's third season is already a go.

Behold TV's future, whether you enjoy its relevance to the moment or shun it. Although that factor makes it hard to fathom how or why jumping on a weekly journey through a super-train at the end of the world would be worthwhile or even desirable right now, "Snowpiercer" is an investment in tomorrow.

Aversion to a show like this is natural in this moment, when we're experiencing the reality of what plagues us, psychological and viral. But this is a series made for streaming, with a title that has a comic book pedigree and is based on a film by Oscar-winning director Bong Joon Ho. The bet is that if we don't act now we may be moved or bored enough to give it a go down the road when bad times are a memory. (The first season of "Snowpiercer" is available to stream on HBO Max.)

But this still brings me back to the question of when networks and studios will finally stop mining dour apocalypticism for creative inspiration, especially now that we're living closely to the train passengers' experience. A major subplot of this season involves a version of climate change denialism and a disbelief in science, and kudos to the writers for gaming out the world's end so accurately.

Meanwhile, the numbers hint that people are more interested in watching a young adult series on fae magicians and "Bridgerton" over on Netflix, while broadcast and cable TV are still ruled by the likes of "The Masked Singer" and "90 Day Fiancé." People are craving sweet froth and silliness right now; this show is going against that grain, and not in a good way.

"Snowpiercer" has a stalwart cast cranking out quality performances, and with the addition of Melanie's estranged daughter Alexandra (Rowan Blanchard) to the story these new episodes have more moments that engage the humanity of this situation alongside its political precariousness.

Bean is clocking plenty of overtime working his nefarious side for the fans, but none of the hard work going into this production is enough to counteract the grim depression saturating this endless trip. Round and round the world the train goes while also moving further into downer territory.

Mind you, this could look entirely different once we've passed into that light at the end of the tunnel so many claim to see – or it could provide a reminder of a place and time to which we never want to return. "Snowpiercer" may well be part of the tail end of an age that equated prestige dramas with bleakness, or at least we hope so. It's past time for TV to move us toward brighter destinations.

New episodes of "Snowpiercer" air Mondays at 9 p.m.. on TNT.