The coronavirus pandemic is making many Americans rethink having kids

From financial fears to fertility appointments being pushed, the pandemic has led to a baby bust 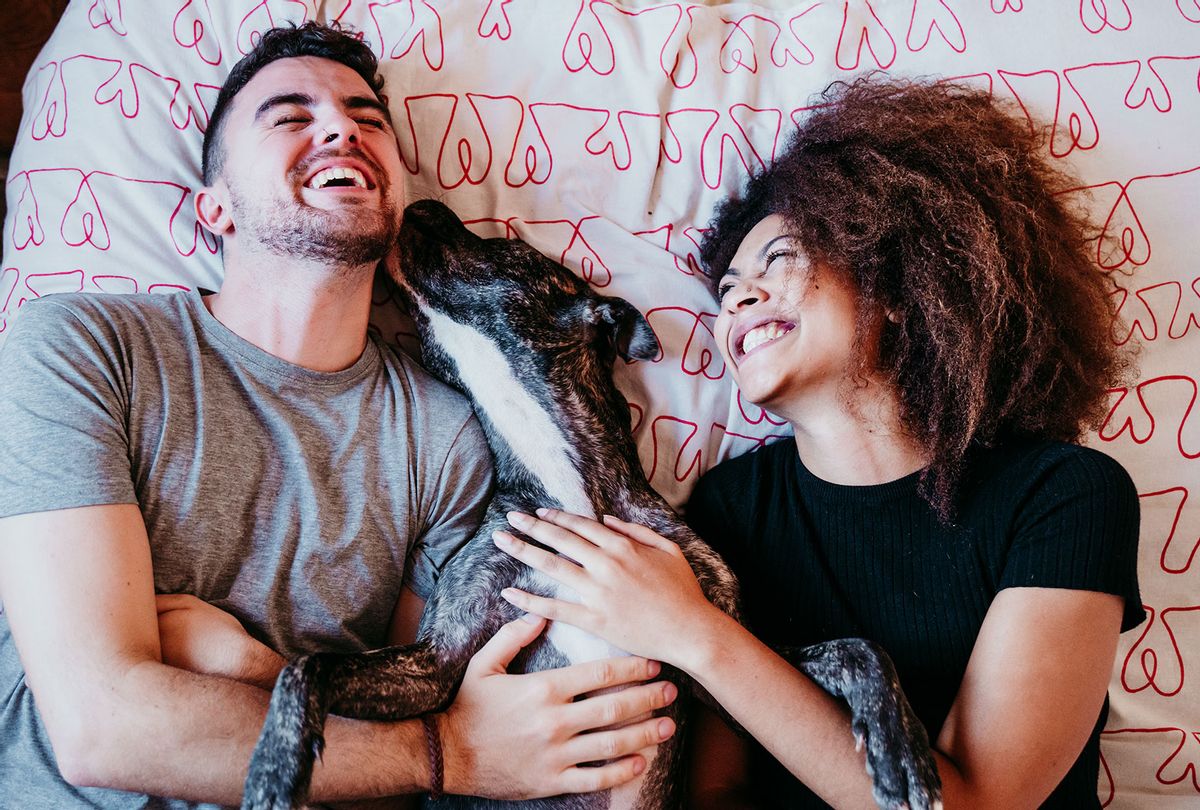 When lockdowns rippled across the country last March, many experts speculated that couples cohabitating together would be more apt to have sex and therefore procreate. There is precedent for this speculation: a month-long blackout in Zanzibar in 2008 — in which many were forced to stay home more frequently, just as one might during a pandemic — caused a mini-baby boom nine months later.

Yet predictions of a pandemic baby boom did not take into account how the loss of jobs, income, childcare services — and an overburdened healthcare system fighting a highly contagious coronavirus — would take a massive mental and emotional toll on women and families across the country. Monthly birth data shows that being confined to one house with your significant other doesn't make for primed conditions to bring another human being into this world, even if popular Etsy baby-wear emblazoned with "Mommy and daddy didn't practice social distancing" suggests otherwise.

According to a Bloomberg analysis, births decreased by 19 percent in California between December 2019 and December 2020. Data from Florida, Hawaii, Arizona, and Ohio show large declines in birth rates since the pandemic started compared to the previous year's data, too. A survey conducted by Modern Fertility, a company that sells fertility tests directly to consumers, found that 30 percent of nearly 4,000 people surveyed stated they changed their fertility plans due to COVID-19. One in four of those respondents said they've become unsure about having children at all; the most commonly cited reason was uncertainty about the world. Notably, a similar number of respondents stated that COVID-19 accelerated their timelines for having children.

Indeed, this tumultuous moment has caused many to rethink having kids.

Sarah Logan, editor of The Bunny Hub, told Salon via email that she and her husband decided not to have another baby right now because of the pandemic.

"These difficult times are not the best time to have another family member," Logan said.

Sandra Henderson, a love dating coach in Los Angeles, told Salon via email she can't help but feel "worried" about raising a child in this "chaos."

"For us, it is better to have a child when everything's back to normal and where everything and every place is a safe place to be," Henderson said. "Plus, we are both working from home now, and with lots of responsibilities we are currently juggling in our hands right now, we think we really can't do it for now."

Mike Miller, editor-in-chief of Wilderness Times, said via email in the beginning of 2020 he and his spouse were talking about having a third child, but decided to put that idea on hold.

"During the early days of the pandemic, it was the sheer amount of fear and uncertainty that deterred us from falling pregnant," Miller said. "The thought of going through a pregnancy while the healthcare system is collapsing is absolutely terrifying; we just couldn't deal with any added stress, let alone another human life to take care of and keep safe in amongst all the madness."

Nearly a year later, they are still on pause.

"With both of us working from home while there are two little rugrats running circles around us all day long, it's a miracle we manage to get anything done," Miller said. "We know we're not getting any younger, but unfortunately our biological clocks don't always align perfectly with our plans in life; if there's one thing I'm sure of, it's that no good comes of forcing something that doesn't feel right. So, our plan is to sit tight and see how things unravel."

But deciding not to have children during the pandemic is a choice that not everyone has the privilege to make. For some who were pregnant and seeking abortions just as the pandemic hit, lockdown limited their access to providers and clinics as a handful of states made it it nearly impossible to terminate pregnancies. For people who were planning on undergoing fertility procedures like in vitro fertilization, the pandemic completely threw a wrench in those plans too — as, at the beginning of the pandemic, many of these appointments were put on hold, delayed, or deemed "non-essential" or "elective" procedures.

Sarah Urbanski had originally planned to utilize a known donor's sperm who lived abroad. The known donor would also be the same donor for her partner's pregnancy later on. But the couple quickly realized that once the pandemic hit, due to travel restrictions, that they were going to have to change plans.

"We pivoted to egg retrievals to allow ourselves to push our timeline out with our known donor hoping that travel restrictions might lessen," Urbanski said, adding that they're now doing reciprocal IVF which is when one partner supplies the eggs to be used for IVF, while the other partner carries the pregnancy. "We're trying to see it as a wonderful option for us, but no part in our fertility journey has gone according to what we originally had planned."

Urbanski said they will be working with an anonymous donor from a cryobank now, but it's been tough to rework their original plan in the middle of the pandemic.

"Any given day there's definitely some highs and lows and you know there's nothing really easy about that, and we're not in a vacuum," Urbanski said. "We have folks who are becoming pregnant and announcing that, and we're so happy for people in our chosen family and community. But it's definitely tough when we're coming around — you know, a year and a half, two years that we've been talking about this — and we still feel like we're at the starting line of our journey."