Is aioli just fancy mayonnaise? (Plus, the secret for getting any yolk-based sauce to thicken) 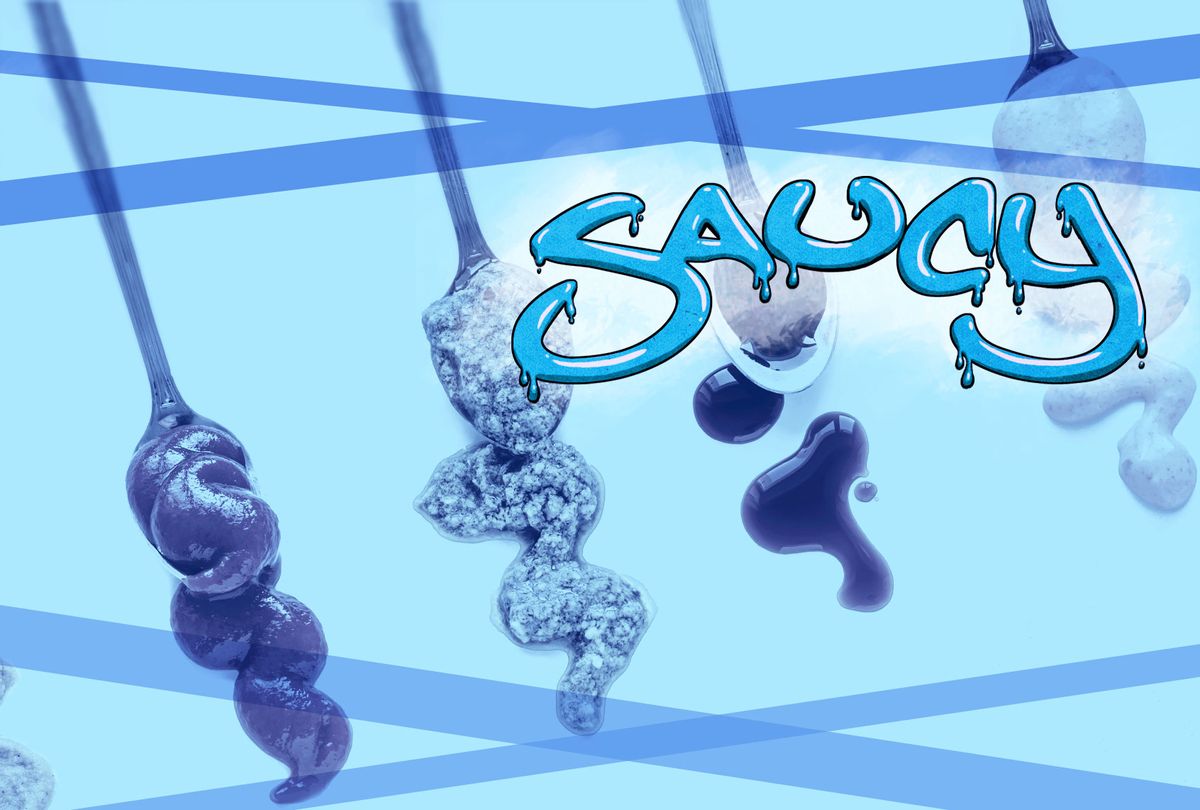 Several weeks ago, I asked "Saucy" readers what questions they had about condiments — from usage, to storage, to ideas to pep up pandemic meals. Together, we took a dive into the versatility of tahini, what to do with XO and whether sriracha actually goes bad. More questions have come in since then, and a surprising number of them centered on one condiment in particular: aioli.

So, consider this week's column our unofficial Aioli Week™, and if you have any lingering questions about condiments — aioli or not — send them my way at astevens@salon.com.

Classic Mediterranean and Catalan aioli didn't always contain egg yolks, which are a main component of traditional mayonnaise. Instead, it was a combination of thoroughly crushed garlic combined with salt and olive oil, which is added a single drop at a time so as not to "cut" the sauce. The resulting condiment is more paste-like, sort of like toum, that thick, white garlic sauce served at Lebanese restaurants.

Through time — and French influence — egg yolks were eventually added to aioli, serving as an emulsifier. This renders it decidedly more mayonnaise-like, if not nearly identical, in some cases, save that extra kick of garlic. Some purists say that only the original egg-free version is truly aioli, while some will allow the egg as long as garlic is the primary flavor.

As chefs have continued to experiment with the sauce's form, and as aioli became (an almost laughably predictable) staple at New American restaurants, those "rules" have largely been eschewed in favor of more adventurous flavor combinations. I've seen cilantro lime aioli, chipotle aioli, rosemary and lemon aioli and a blueberry-maple aioli that was served on a breakfast slider.

We now exist in a culinary universe where I'm not sure I can look at the spectrums of emulsified dips and identify the point where aioli as we know it ends and flavored mayonnaise begins. Is Heinz's Mayochup aioli? Someone out there would probably say yes, and then sling it on a gastropub menu.

I can't get my aioli to emulsify. Is there a trick that I'm somehow just missing? — Lo

There are a couple of tricks to getting aioli (or any yolk-based sauce) to thicken. But first, what is an emulsion? Put really simply, it's a combination of water and fat. A culinary emulsion can take two different forms; fat dispersed into water and water dispersed into fat. Mayonnaise and aiolis are the former.

In a stable emulsion, the droplets of one of the liquids become evenly dispersed within the other liquid, and the resulting combination is thicker than the two original liquids were. This is done using agitation from whisking or blending to create a uniform suspension.

I want something for dipping that's herbaceous, but I don't like straight "green sauces" like pesto or chimichurri. Those are almost too green for me (I can't figure out another word to describe it). What could I make? — Davis

When I saw this question, my first thought genuinely was aioli — hence why it's making an appearance during Aioli Week ™. The fattiness provided by the emulsified yolk and oil cut some of that overwhelming verdancy present in some really herb-y sauces.

Take a look at your local produce section or farmer's market, and see what green herbs do look good to you. Spring is a time to hunt down chervil, chives, dill, mint and tarragon. Give these a pretty fine mince, and add to your aioli along with some lemon zest, and if you like, some crushed garlic or diced shallots. You'll have a dip that has some of the seasonal flavors you may be craving, but veers more creamy than green.

Serve it with crudites. Slather it on sandwiches. Use it as a dip for homemade potato chips (seriously!) and as a base for your next egg or chicken salad sandwich. (Pro-tip: Green goddess dressing is also surprisingly good in all of these situations.)

And if you're opposed to even little bits of herbs suspended in your aioli for some reason, now would be a good time to check out flavored oils. I have a bottle of blood orange and chili-infused oil I cherish. There are beautiful tarragon, dill and basil-infused olive oils that would also be an amazing base for your next creation.