"We felt like only the rich would be taken care of," a crew member said of the Diamond Princess COVID outbreak 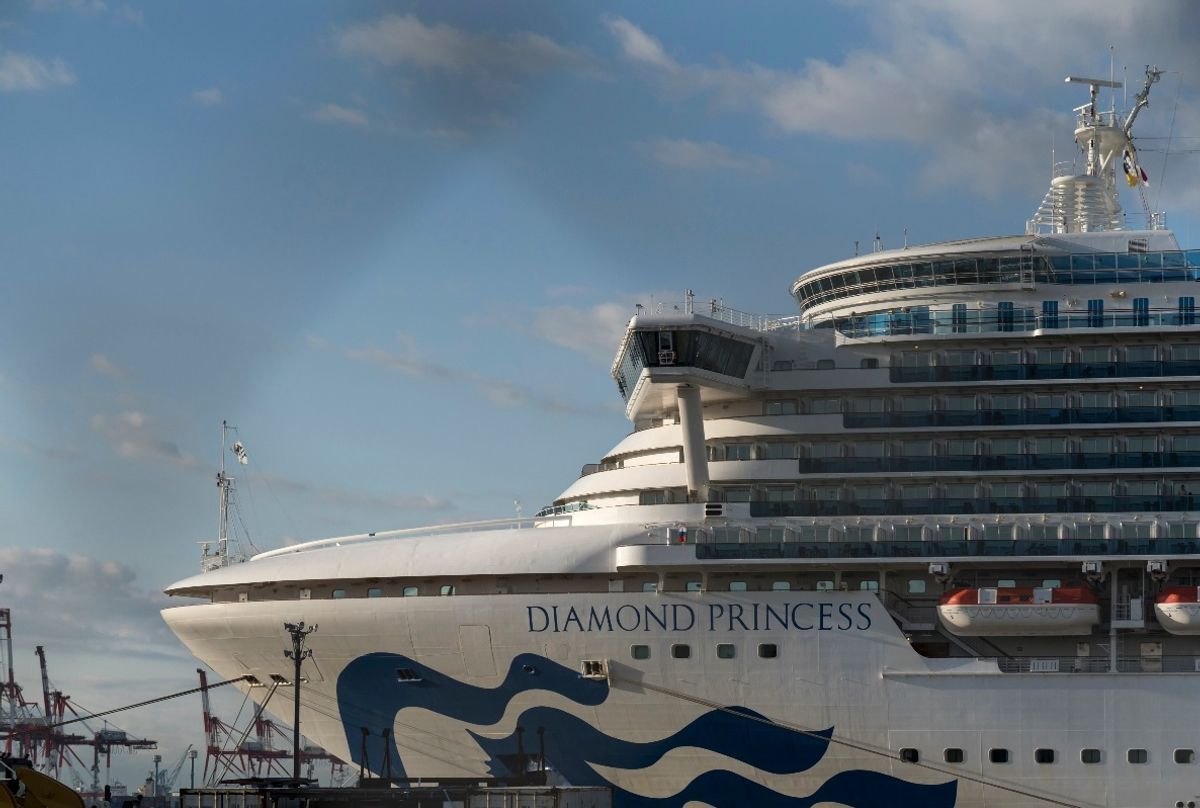 Early in the new HBO documentary "The Last Cruise" – about the COVID-19 outbreak on board the cruise ship docked and quarantined outside Japan – crew member Dede Samsul Faud, a dishwasher from Indonesia, makes a simple statement: "For people who have never worked on a cruise ship and think their job is stressful, it's nothing compared to this."

While Faud took the job on the Diamond Princess to see the world, he's frank about the fact that the hours are long, the pay isn't great — one of the pastry chefs on board takes home less than $1,000 a month — and the quarters are cramped. Using his smartphone, Faud records a video of his cabin. It's big enough for a single bed and two shelves, which he has crammed with foodstuffs like coffee packets, instant noodles and chili flakes. Cheap sustenance and hits of flavor for the long, monotonous days onboard.

Contrast this with footage of the guest cabins on deck, captured by guests who are either eager to hold onto the memory or to show off on social media (I'm guessing a bit of both). They're spacious in comparison to Faud's, with king-sized beds, walk-in closets and bowls of fresh fruit that are refreshed as needed.

This kind of sharp social stratification is the often unspoken underbelly of most facets of the hospitality industry; the person who serves you champagne at a Michelin-starred restaurant is probably sweating making rent that month. However in "The Last Cruise," both the crew and the passengers are set to take an unprecedented trip. The documentary opens on Jan. 20, 2020, when there were only four confirmed cases of the novel coronavirus in the entire world.

By the time everyone eventually exits the ship on March 1, 712 people onboard had tested positive for the virus.

Over the course of 40 minutes, director Hannah Olson, who was also behind HBO's 2020 documentary "Baby God," shows the steep, almost dystopian, descent from footage of passengers line dancing together on the main deck and picking around items on the buffet, to videos of infectious disease specialists in white hazmat suits slapping "COVID-19" signs on the rooms of infected passengers, over and over again, until entire hallways are covered.

Watching  "The Last Cruise" a year into the pandemic is in part, as Salon's Melanie McFarland wrote in her review of Netflix's "Marriage or Mortgage," almost like being in a time machine, "albeit a cruel one with no doors and a single window that doesn't open and through which your warning wails of 'NOOOOOO!' will never be heard." One cannot watch "The Last Cruise" without the lurking disquiet of the tragedy coming for these revelers.

The six Americans that Olson spotlights in the film are initially enthused about being on the ship, the most consistently upbeat being Mark and Jerri Jorgensen, a couple with palpable megachurch attendee energy who run an in-patient treatment center for sex and pornography addition. Their couple's motto, it should be noted, is "Live in the present and do not be a victim."

Even as murmurs of the virus begin hitting international news stations, the passengers are in a whole other, separately contained, world — swimming in the on-deck pool, taking Zumba classes and ordering room service. But, as viewers, we know where this is going, and by Feb. 3, after a stop in Hong Kong, a passenger is diagnosed with the novel coronavirus.

The captain comes over the loudspeaker and assures passengers that "The situation is under control and there's no reason for concerns." Days pass and people continue to sign up for group activities. It's in the middle of what appears to be a swing dancing competition that the captain comes over the loudspeaker again and orders passengers to return to their cabins, where they will be quarantined for weeks.

In telling the story of "The Last Cruise," Olson had two big challenges to overcome as a filmmaker. The first is that she was working with primarily found footage, of which the majority was cell phone tape and social media videos that had been taken by passengers and crew on the ship.

The quality of that footage is often far from professional, but as the videos transition from snippets that were meant to record a vacation into diaries from the frontline of the pandemic — during which answers are few and anxieties about basic survival are rising — the result is more poignant than what could ever be captured through contemporary reenactments.

And, to her credit, Olson does a pretty seamless job of organizing and editing the footage so as to streamline the narrative. The documentary is told chronologically, with black cue cards occasionally popping up to indicate how many days people have been held onboard and how many people, as of that day, are infected. She focuses on contributions from less than a dozen characters, and augments their videos from their time on the Diamond Princess with present-day interviews.

They're the narrators of their own harrowing slice of the early pandemic, which is like watching a horror film unfold in real time. 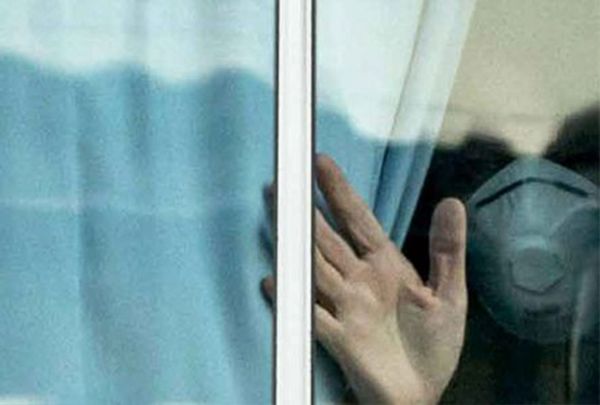 Olson also smartly presents the story in such a way that the subplot she laid early in the film about the differences in the cruise experience for the crew and the passengers increasingly comes to the forefront of the documentary, eventually becoming the main narrative.

While the passengers are watching "Groundhog Day" (really) in their cabins and recording themselves doing TikTok challenges to bide the time, crewmembers are putting in back-breaking 12-hour days spent disinfecting the ship. And while some of the American passengers record critiques of the room service they're receiving in quarantine, like a slice of pie that had gelled over in the cooler and a hearty bowl of stew, members of the crew are increasingly worried they won't make it off the ship alive. "We felt like only the rich would be taken care of," one crew member told Olson.

This helps mitigate the second challenge "The Last Cruise" faced, one that any nonfiction media that will emerge about the pandemic will face in the coming years. For most of us, the way in which we personally experienced the pandemic is still so fresh and so raw, and likely will be for some time. For that reason, broad strokes and impersonal recountings of 2020 will likely fall flat.

"The Last Cruise," however, succeeds, despite a short runtime, in creating a narrative that in its specificity — thanks in large part to that hyper-personal found footage, and the inherently contained nature of the scene — serves as a metaphor for the larger themes of inequity that have pervaded pandemic response over the last year.

This isn't to say that "The Last Cruise" is out to shame the wealthier passengers on the ship. That's not the case, at all, actually. The narrative treats every one of its characters with complete respect and sheds light on their individual traumas, like when Mike and Jerri Jorgensen are eventually separated after only one of them contracts COVID.

But by elevating the crew members' experiences — bringing them above-deck, if you will — the documentary raises much-needed questions about who has ready and consistent access to medical treatment, whose jobs are truly essential and what that means about their perceived worth in society, and how access to financial means could determine your very real chances at survival in a global crisis.

These are questions with which our society will still have to grapple, even as hope may be swelling in some communities as vaccination rates increase and infection rates plateau, making "The Last Cruise" some of the most essential viewing from our time in the pandemic.

"The Last Cruise" premieres on Tuesday, March 30 at 9 p.m. on HBO and will stream on HBO Max.