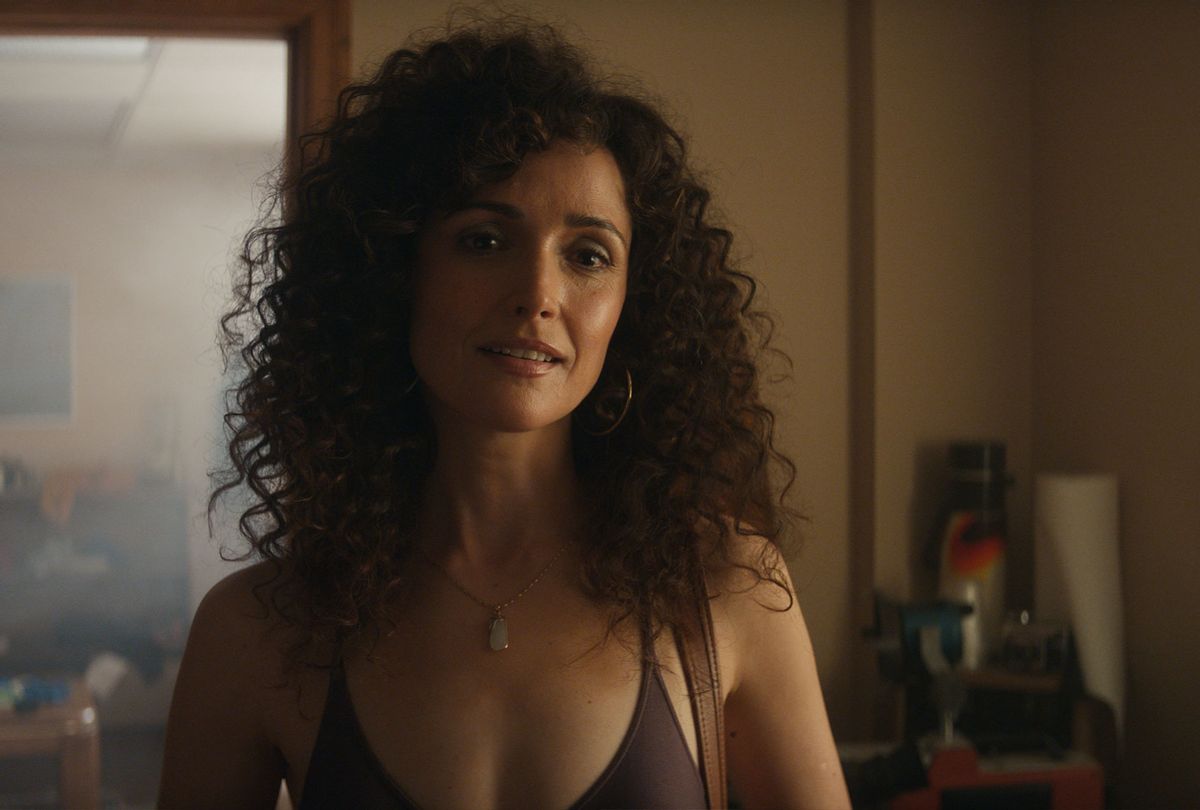 As one would expect of a series nodding to Olivia Newton-John's smash hit single, "Physical" is set in the 1980s and revolves around the exercise craze outfitted in headbands and legwarmers. Suburban San Diego housewife Sheila Rubin (Byrne) discovers a passion for aerobics, which transforms into an ambitious quest to launch what we'd now call a female lifestyle guru brand.

All while supporting her eccentric husband's state assembly run, Sheila sets out to create a revolutionary business at a time of sweeping technological shifts — including the rise of the now defunct videotape. But the trailer hints there's much more than what meets the eye in Sheila's life, marriage, and suburban town — a beachy, neon-lit enclave of pure '80s nostalgia and housewife angst.

Speaking of housewife angst, "Physical" creator Annie Weisman also wrote and produced the beloved, 2000s drama series "Desperate Housewives." If her new Apple TV+ series is anything like her previous work, we can look forward to plenty of spicy, hilarious and relatable twists and turns.

Since launching in 2019, Apple TV+ has been home to original movies and TV shows including "Defending Jacob" starring Chris Evans, the comforting "Ted Lasso" starring Jason Sudeikis, and more recently, "The Me You Can't See," an ongoing series of conversations on mental health guided by Oprah Winfrey and Prince Harry. "Physical" and its energetic, oceanside setting and relatable and determined female protagonist make it the perfect summer addition to Apple TV's growing catalog.

The first three episodes of "Physical" will become available on the series' June 18 premiere, with subsequent episodes to air weekly each Friday.