Following the chain's "not tuna" debacle, Subway is attempting a comeback. Will it work? 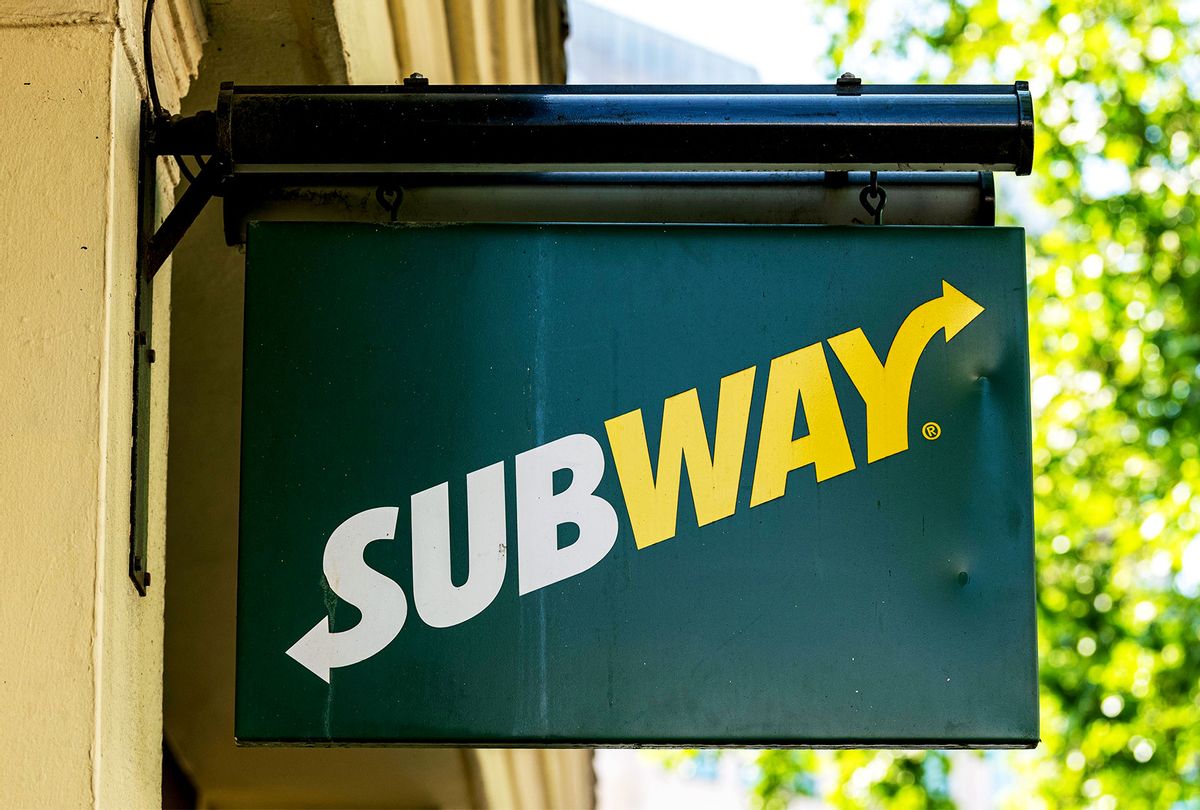 In the wake of the tuna/not-tuna sandwich debacle, Subway is attempting to mount a comeback, and the international chain is taking a multi-pronged approach. Subway is airing new star-studded commercials as it makes its largest menu update in history, and it even launched a website to defend its name. But the question remains: Will it work, and what does a return to success look like for the beleaguered brand?

What is going on with Subway's tuna?

In late January, Subway was the target of a lawsuit alleging that its tuna salad didn't actually contain tuna and was instead "made from a mixture of various concoctions." As San Francisco Chronicle reporter Soleil Ho wrote, the lawsuit itself was kind of a non-story. The plaintiffs, Karen Dhanowa and Nilima Amin, and their attorney repeatedly declined to specify what was found in an analysis of the tuna salad.

However, the story captivated viewers and readers across multiple news cycles. Eventually, The New York Times released an investigation in June — titled "The Big Tuna Salad Mystery" — in which reporter Julia Carmel procured "60 inches worth of Subway tuna sandwiches" and sent their contents to a commercial food testing lab.

"No amplifiable tuna DNA was present in the sample, and so we obtained no amplification products from the DNA," the final email from the lab read. "Therefore, we cannot identify the species."

Subway didn't offer comment for the article and instead waited a few days before issuing a formal response. In a statement, it said DNA testing was an unreliable methodology for identifying processed tuna.

"This report supports and reflects the position that Subway has taken in relation to a meritless lawsuit filed in California and with respect to DNA testing as a means to identify cooked proteins," the statement said. "DNA testing is simply not a reliable way to identify denatured proteins like Subway's tuna, which was cooked before it was tested."

However, the damage had been done, and it only contributed to America's growing disinterest in — or flat-out distrust of — Subway as "health food."

How did this impact the brand?

As Salon reported in February, Subway has been suffering from an identity crisis for years. Some of this is a result of prior ingredient-centered scandals, such as when the blogger known as Food Babe asserted that Subway's bread contained a "yoga mat chemical" or when a viral story ran stating that Subway's bread contained too much sugar to be classified as bread in Ireland.

Another big part of Subway's waning health halo has been a cultural shift in what wellness looks like: footlong sub sandwiches are out, made-to-order grain and salad bowls are in. The chain has tried to follow along, but its efforts often don't quite hit the mark. For instance, its protein bowls — which launched right after the initial tuna lawsuit — simply looked like a pile of lunch meat.

There was even a "Saturday Night Live" sketch in which the protein bowl was the punchline. "So, is this like a fetish I don't know about?" a character says in the sketch. "You get off on watching people eat a bowl of ham?"

Oh, and the Jared Fogle situation didn't help the brand's identity, either.

What is Subway doing now to try to manage its identity crisis? (And will it work?)

On July 6, Subway announced a new menu that had been in the works for more than a year. According to a report by Today, "the chain's culinary team, along with external consultants like James Beard Award-winning chef Nancy Silverton, started working on creating two new kinds of sandwich bread: white and multigrain."

"Then the chain worked to upgrade its protein offerings, bringing back its rotisserie chicken, roast beef and slicing its ham and turkey as thin as a deli would," the report said. "It's also adding smashed avocado, BelGioioso's fresh mozzarella and a Parmesan vinaigrette to its ingredient lineup."

On July 13, Subway launched its "Eat Fresh Refresh" campaign, which features advertisements starring Super Bowl champion Tom Brady, NBA All-Star Stephen Curry, soccer champion Megan Rapinoe and tennis legend Serena Williams. The campaign also includes the remodeling of one-third of U.S. restaurants by the end of 2021, as well as an upgrade of packing and marketing materials, according to Ad Week.

Then, in a move that veers more offense than defense, the chain launched a new website: subwaytunafacts.com.

It leads with this paragraph, "The New York Times test results only show that the type of DNA test done by the unnamed lab wasn't a reliable way of determining whether the sample was tuna or not. If the test had confirmed the existence of a protein other than tuna, questions could have been raised. However, their 'non-detect' conclusion really just means that the test was inadequate in determining what the protein was. In other words, it was a problem with the test, not the tuna."

Obviously, Subway is firing on all cylinders as it attempts to both deal with the tuna debacle and re-establish its reputation as a purveyor of healthy options.

But will it work? According to Subway CEO John Chidsey, this rebrand is the largest in the chain's history.

"People were really crying out for food innovation," Chidsey told Today. "There hadn't really been a whole lot of food innovation, and where there had, it had kind of been chasing the shiny object, like Popeyes' chicken sandwich is going to save the brand."

The new menu will feature nearly a dozen new or improved ingredients, as well as 10 revamped or original sandwiches. Paired with assurance from some of the biggest athletic stars — whose mere presence denotes wellness to many — there's a chance that Subway could take a bite out of its current bad reputation.