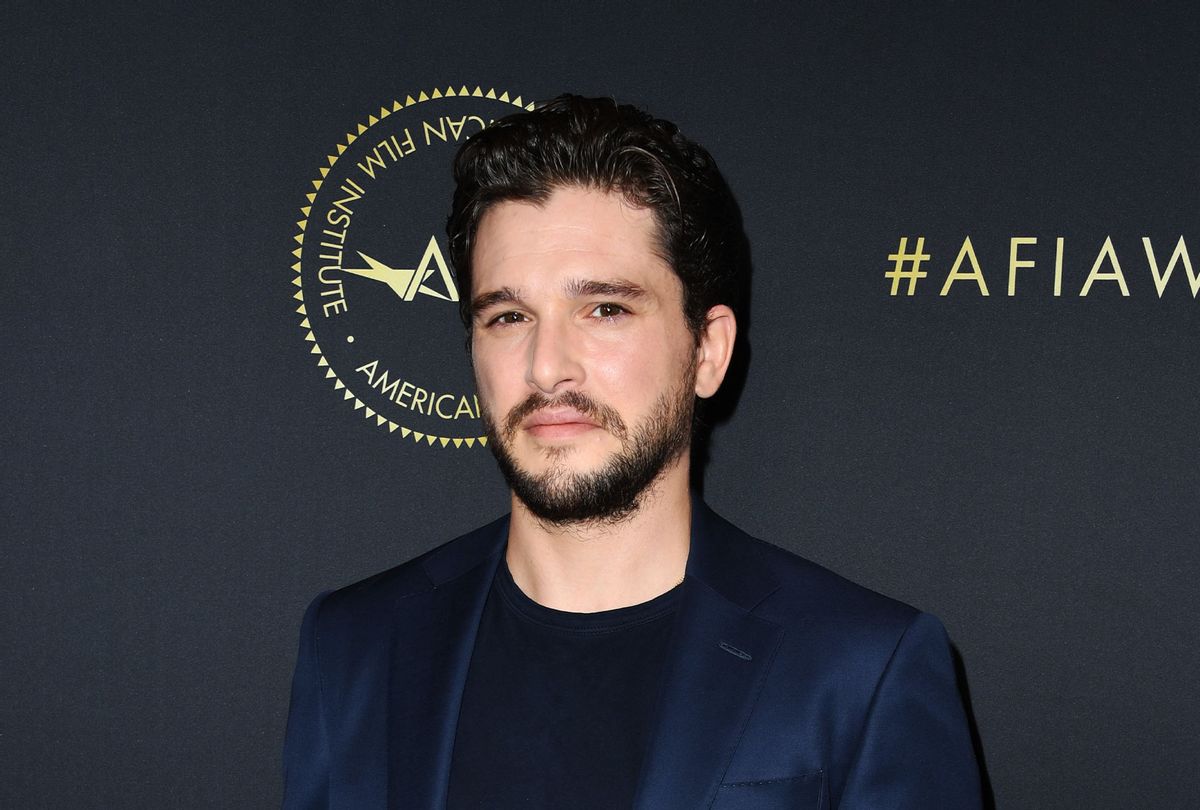 In an appearance on "The Jess Cagle Show" this week, Kit Harington, best known for portraying brooding fan favorite Jon Snow on "Game of Thrones," got painfully real about how being on what was at one point the biggest show in the world affected his mental health.

Harington says that he took a year off from acting after filming the show's conclusion, recalling the physically and mentally intense epic fantasy took a toll on him. ​​"I went through some mental health difficulties after 'Thrones,' and during the end of 'Thrones,' to be honest," he said. "I think it was directly to do with the nature of the show and what I had been doing for years."

In 2019, shortly after the controversial "Game of Thrones" series finale aired to mixed fan reaction, to say the least, Harington checked into a mental health and wellness facility. He's hardly the only actor from the cast whose mental or physical health and safety were affected by the show.

Emilia Clarke, who portrayed the Mother of Dragons herself, recalled almost dying while filming the show's second season and working through a subarachnoid hemorrhage. Hannah Waddington, who played the fanatical Septa Unella, says she was subjected to real "waterboarding" for a prolonged period of time in filming the Season 6 finale of the series.

The series wasn't just tough on actors because of the stunts involved, but for many of the main cast – including Harington, Clarke, Sophie Turner, Maisie Williams, and others – "Thrones" production and publicity requirements took over their lives for most of the year, for close to a decade. Many of these were formative years for the younger members of the cast, and the show's global popularity meant that there was rarely any escape from scrutiny or questions anywhere in the world.

Harington wasn't just on "The Jess Cagle Show" to talk about "Game of Thrones," though — he's been quite clear he's done with the franchise and won't be appearing in any of its spinoffs. He also talked about his forthcoming role in Season 2 of Amazon's "Modern Love," based on the New York Times column of the same name. Harington will bring to life the story of a man named Michael who meets and connects with a woman on a train.

But Harington almost seems fated for roles in the genre of epic heroics. He stars in the upcoming, Chloe Zhao-directed Marvel Cinematic Universe installment, "Eternals," releasing this November.

You can watch and listen to some of Harington's conversation with Cagle below.