If you never caught the hilarious show before or just need a refresher, here's what you need to know 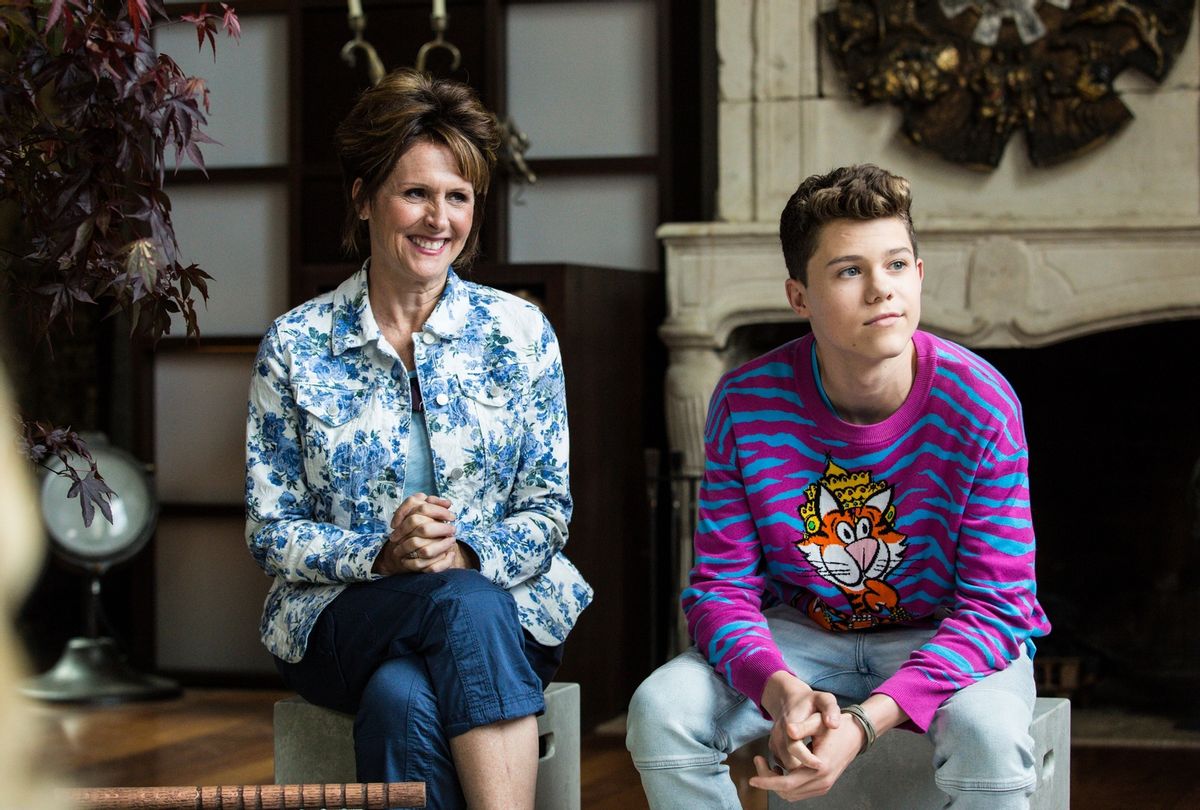 More than two years have passed since "The Other Two" hilariously — and sometimes brutally — skewered the entertainment industry for our amusement. And now thanks to the advent of HBO Max, it's getting a bigger platform to continue its shenanigans.

The series, which debuted on Comedy Central in early 2019, is a sharp and deeply funny satire, but in between the siblings' ruthless snark and pop culture references is a sweet comedy about a family attempting to move past the death of its patriarch.

"The Other Two" moves to HBO Max for its second season. And while its 10-episode first season will take you less than five hours to binge, here's a quick recap if you'd like to jump right in. Or if you've forgotten what happened because it's been so long since the show aired, here is everything you need to know about "The Other Two," its characters, and where they left off. Spoilers!

After a meteoric rise to the top, Chase decides to retire and go to college

"The Other Two" picks up shortly after Chase's music video for the inane "Marry U At Recess" goes viral. It's a pitch-perfect parody of pop music with very little substance, as evidenced by its opening lyrics:

Girl, since the age of 10
I knew that I would spend
My whole life with you
'Cause, girl, you're the cutest girl
In the entire world
And I would die for you

Chase's popularity continues to rise throughout the first season. As easygoing as they come, this Bieber wannabe appears on various talk shows, signs record deals, embarks on PR-created relationships with other teen celebrities, stars in oversexualized music videos and partakes in obnoxious album release parties. But after a disastrous performance at the VMAs in the Season 1 finale, Chase worries he's upset his family and decides to retire at 14 to attend college on the advice of Michael Che (yes, that Michael Che). He is accepted to NYU after tweeting at the university's main Twitter account.

Brooke is a former professional dancer who's finally found direction

The eldest child of Pat Dubek (Molly Shannon), Brooke is a former dancer whose career ended after she broke her ankle (on the plus side, her toes are finally back to normal). At the start of Season 1, Brooke is aimlessly stumbling around New York, working (and getting fired from) various jobs while sleeping around after breaking up with her boyfriend, Lance (Josh Segarra), who wants to be a shoe designer. With dreams of being famous without any real talent or means of getting there — and with no job and nowhere to live — Brooke decides to hitch her wagon to Chase, becoming his personal assistant. By the end of the season, however, she has discovered she wants to be a manager and could potentially be very good at it . . . if she actually knew anything about being a manager. 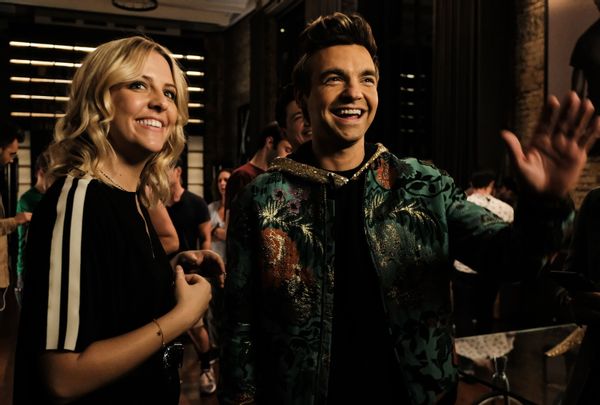 Cary, the middle Dubek sibling, is an aspiring actor who totally got into NYU but couldn't go (this is definitely what happened). He spends his days waiting tables while auditioning for roles in commercials that require him to act like he just smelled a fart and performing in black box theaters as a man who's asleep. He finally experiences a small amount of fame when Chase releases a song about him being gay, which declares "that's OK." But Cary is desperate for his own big break, so he attempts to ride Chase's coattails as well. Unfortunately, just when he has the opportunity to star in a movie in which Debra Messing plays his and Chase's grandmother, the younger Dubek quits showbiz and Cary is right back where he started. Despite his career failures, though, Cary does manage to make miniscule headway in his personal life after realizing hooking up with his confusing roommate only makes him feel worse about himself.

As Pat, Molly Shannon is having a moment playing comedic moms after her judgmental turn in "The White Lotus." When Chase's music career begins to take off, Pat and Chase move out of their home in Ohio and into actor Justin Theroux's New York City apartment, which comes equipped with an indoor pool and a toilet that looks like a motorcycle. She writes books about sea creatures that are based on her life as Chase's mother and appears on "Watch What Happens Live with Andy Cohen" but beneath her "year of yes!" aspirations is a woman grieving the loss of her alcoholic husband after he froze to death on the roof of their home the year prior. Despite her pain and sorrow, she's extremely supportive of her children and would rather celebrate their successes than her own. This is why no one but Streeter (Ken Marino), Chase's one-time manager and Pat's new boyfriend, is aware that she has landed her own daytime talk show, which will be a major plot point in Season 2.

Lance designs shoes (and is the secret star of the show)

Brooke's ex-boyfriend Lance, portrayed by scene-stealer Josh Segarra, started at the Foot Locker and now he's . . . well, it's not entirely clear where Lance ends up at the end of Season 1. What we do know is that his dreams of being a shoe designer are beginning to take shape — Chase even wears one of his designs during his VMAs performance! — and that he is not with Brooke, who attempts to rekindle their relationship in the finale after spending the summer hooking up with relative strangers and remaining unhappy. Lance, having realized he is better off without Brooke and has been doing better on his own, turns her down.

With all that under your belt, you're now ready to wade into Season 2.

"The Other Two" premieres with two episodes on Thursday, Aug. 26 on HBO Max and releases subsequent episodes weekly.