Comfort food for your eyes: Here are 7 easily bingeable sitcoms you haven't seen 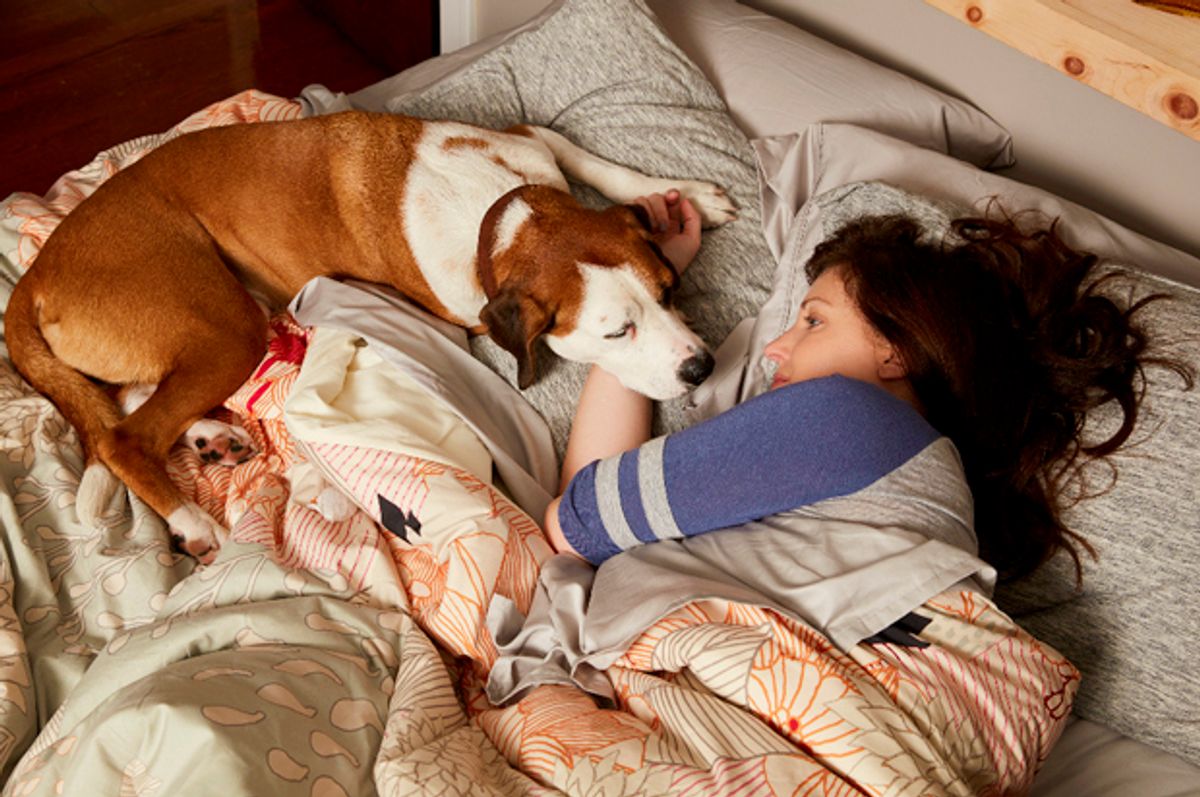 What, you haven't written the modern equivalent of "King Lear" yet? You gave up on needlepoint and your herb garden died back in April? You've reached the point in all of this where your main form of recreation is staring at the walls? I know, me too. In another lifetime, we enjoyed a lengthy, satisfying era of prestige television, but we are in the age of comfort TV now. And those "New Girl" reruns are a finite commodity.

You've probably long ago worked your way through all the long-running, cheerful hit comedies we can all recite by heart. (One word: PIVOT.) You've likely also already discovered or rediscovered the critically acclaimed and the cult hits, from "Kim's Convenience" to "Happy Endings" to "Don't Trust the B---- in Apartment 23" to "The IT Crowd." Your dark thoughts are always now just one push notification away.

So if you are currently running out of entertainment options and suddenly decided you want thought-provoking documentaries or topical dramas, perhaps with subtitles, I can't help you out. If on the other hand you're wondering, "What can I have in front of my eyes that I haven't seen and won't ask too much of me?" I have some suggestions. The following are series that will provide attractive people and gentle chuckles, the better to help you amicably kill a few hours of this hellscape time. Watch them while you're folding your laundry or ordering takeout. But for God's sake, don't scroll through Twitter at the same time, or the sedative effects will be immediately canceled out.

Ready for the (somewhat) lighter side of "Fleabag's" Phoebe Waller-Bridge? Set in a condemned hospital where an artsy group of English millennials live as caretakers, 2016's "Crashing" is somewhere at the "Crazy Ex Girlfriend" tier of comedy, equal parts absurd and emotional. It's romantic, exuberant, original, and just the thing for anyone who's ever tried to pass off their emoji pajamas as workplace apparel.

"Downward Dog" (for purchase on Amazon )

This charming 2017 ABC comedy was too good for this world. Starring the perfection that is Allison Tolman, "Downward Dog" follows the adventures of a Pittsburgh woman juggling career and romance — as seen through the eyes of her adoring, vacuum-cleaner-averse canine Martin. Canceled after just eight episodes, the show is weird, sharp and fresh, thanks in no small part to the droll narration of its co-creator Samm Hodges. "The fact that I need 14 hours of sleep, you know," deadpans Martin, "is not something I should have to feel bad about." So say we all, buddy.

Created by Charlie Grandy and Mindy Kaling, "Champions" will scratch your "Give me something 'Mindy Project'-level, ensemble comedy" itch. Anders Holm is Vince, a Brooklyn gym owner whose life is upturned when a former flame (Mindy herself) drops off the child (Josie Totah) he never knew he had. It's classically formulaic sitcom stuff, but the twist — an ex-jock suddenly learning to raise his gay, biracial, Bravo-watching kid — gives it freshness.

The American version of co-creators James Corden and Ruth Jones's beloved British series "Gavin & Stacey" has long been a television white whale. The show was scheduled to air on Fox back in 2013. Then the episode order was cut in half, then Fox opted not to even air what it had in the can. Why? It's adorable!

The show finally saw the light of day in 2018, when it came to Crackle. Alexis Bledel and Jason Ritter star as long-distance colleagues turned long-distance lovers, both of whom come with an inevitable array of colorful friends and family. It's a genial romance, with just enough goofiness from supporting players like Jane Kaczmarek and Michael Ian Black, as a warmly doting uncle who doles out rape alarms and knows exactly how many adult bodies could fit in the trunk of a car.

At the height of "Mad Men" mania, ABC unleashed a contemporary look at the glamour of corporate life, complete with its own handsome leading man (Jay Harrington) and icy blonde (and who's icier or blonder than Portia de Rossi?) costar. But the fictional Veridian Dynamics, creator of products like "weaponized pumpkins" and dabbler in questionable human experiments, is no Sterling Cooper. A bracing workplace comedy, its "Jabberwocky" episode can hold its own beside "The Office's" classic Sabre Pyramid presentation for elevating nonsensical business speak to pure poetry. "Imagine a way to do business that's faster than a cheetah and more powerful than . . . another cheetah."

This "blink and you missed it" Kal Penn comedy launched on NBC just last September, and almost immediately found itself on the cancellation list. But if you like shows involving once somewhat mighty guys fumbling around with a new group of misfits (I'm looking at you, "Community.") you'll find plenty to enjoy as Penn's former New York City councilman becomes a tutor to a diverse group of immigrants aspiring to become American citizens. Joel Kim Booster and Poppy Liu are perfection as a pair of ultra-rich, ultra-weird siblings, and when one frazzled character declares to the group that "I'm done cooking. I'm done living up to everyone's expectations. Now shut up and drink your bean water," it's almost too relatable right now.