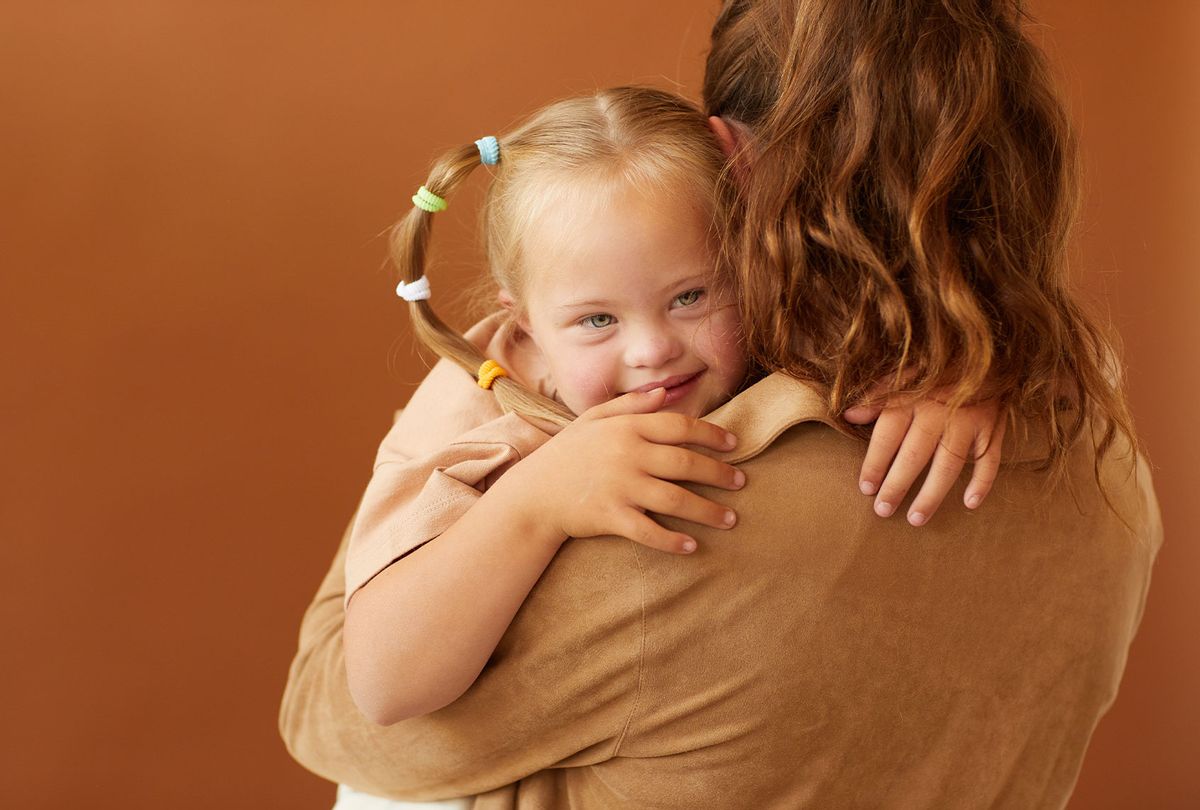 I say this as an autistic journalist who vividly remembers the moment in 2012 when the American Psychiatric Association voted to remove the diagnosis "Asperger's Syndrome" from its official manual. As soon as I saw the headline, I was struck by the symbolism. By literally banishing a term about autism from the medical lexicon, the APA had underscored a deep, ongoing tension that exists among the autistic community and its advocates. They had also unintentionally given trolls a new cudgel with which to bully neurodiversity activists, as for several weeks I received a flurry of scientifically illiterate emails claiming the reclassification of "Asperger's Syndrome" actually meant the condition was "fake."

As that experience indicates, part of the conversation about autism out of necessity involves reducing stigmas and bullying behavior. Research and the needs of social justice make it clear that autism is often more akin to a language difference; the term "neurodiversity" reinforces the crucial concept that autism is natural, not inherently unhealthy.

Yet autistic individuals continue to face hardships everywhere from our legal system and the workplace to casual social interactions. Autistic people benefit immensely when researchers develop ways for them to more effectively function, particularly in areas where mistreatment is rampant.

The balance, experts agree, is to focus on making life easier for autistic people rather than treat autism as a condition to be "cured."

Enter a new study published in the journal JAMA Pediatrics.

The researchers behind the article claim that they have developed a form of parent mediated therapy that could help reduce some of the long-term disabilities associated with autism spectrum disorders. The iBASIS-Video Interaction to Promote Positive Parenting (or iBASIS-VIPP) provided parents with children between nine months and three years of age with guidance on how to have a positive social-communicative relationship with their young ones. Researchers found that children in the group whose parents received the preemptive intervention were three times less likely to meet the clinical threshold for an autism diagnosis as those in the control group. All of the children had been chosen because they displayed potential autistic traits.

The study does have its limits. Children may change their diagnostic classification after the age of three, although it is unlikely, and the scientists will have to follow up with patients in later childhood to fully assess whether preemptive treatment actually worked. That said, study co-author Andrew Whitehouse —  a professor of autism research at the Telethon Kids Institute and the University of Western Australia — made it clear that researchers believe their studies could have important implications for autistic individuals.

"The findings highlight the limitations of how diagnoses are used by health, disability and education systems," Whitehouse told Salon by email. "Systems that provide access to support based on the presence or absence of a diagnosis are flawed, and can lead to children missing out on services that they desperately need." Whitehouse argued that the study proves caregivers will be more successful if they view autistic patients as distinct individuals, not as examples within a category.

"We can be more effective in providing support by seeking to understand 'who' someone is (that is, their strengths and challenges) rather than 'what' a child is (that is, what diagnostic criteria they may meet)," Whitehouse explained. "System change requires evidence and advocacy. We hope that the evidence provided in this study will be a powerful catalyst for that change."

Whitehouse also emphasized that he did not view the study as an attempt to "cure" autism." Indeed, iBASIS-VIPP itself is delivered not to the children, but to the parents; the goal is to teach parents how to better raise autistic children.

"Contrary to any sense of 'opposing' autism, this therapy cherishes neurodiversity by attending to and understanding it, giving equal opportunity to these babies for a social environment that is adapted and responsive to them as individuals," Whitehouse explained. "The developmental improvements the babies experienced are a consequence of creating an environment that supports neurodivergence. The baby is able to benefit like any child from an adapted social environment." He emphasized that neither he nor the study argue that autism can be "prevented" or "cured."

Even so, some autism advocates have raised concerns.

"Autism is not a disease and not something that should be cured or lessened, so how this study assessed the impact of intervention on 'autism behavior severity' may cause concern amongst many autistic people and their families," Tim Nicholls, a spokesperson from the UK's National Autistic Society, said in a statement.

"There are some strong technical points in this research, but there will be questions about its general premise … It's important that any further study into very early intervention doesn't seek to lessen 'severity' – early intervention should be about supporting autistic people with the biggest challenges they face."

He added, "For effective research to be done in this area in the future, autistic people must be involved in every stage."