“Presidents are not kings and plaintiff is not president”: Judge rules Trump can't block Jan. 6 docs 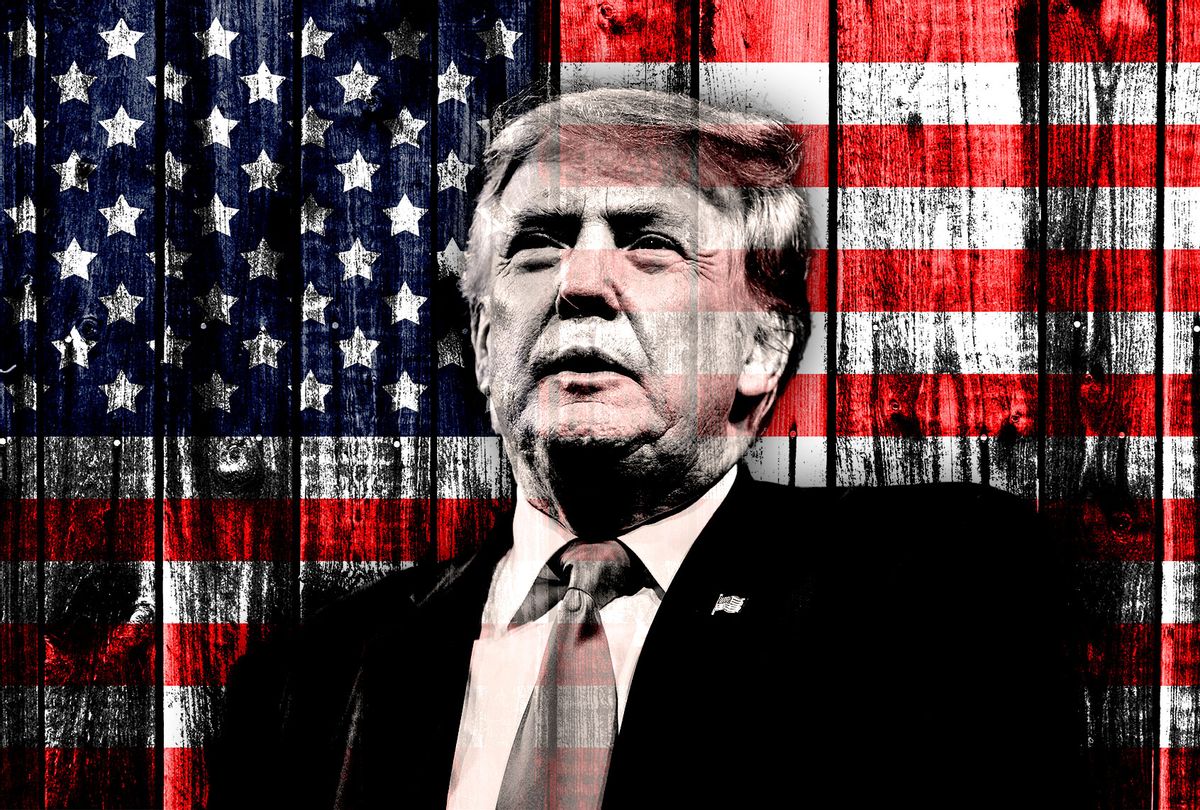 D.C. District Court Judge Tanya Chutkan ruled that Trump had no authority to block the National Archives from turning over the records after President Biden declined to assert executive privilege over the documents.

Trump "does not acknowledge the deference owed to the incumbent president's judgment. His position that he may override the express will of the executive branch appears to be premised on the notion that his executive power 'exists in perpetuity,'" Chutkan wrote in a 39-page opinion. "But presidents are not kings, and plaintiff is not president."

Chutkan added that presidential executive privilege "exists for the benefit of the Republic, not any individual."

The National Archives is expected to turn over the documents to the Jan. 6 committee on Friday unless a court steps in. Trump's attorneys immediately filed an appeal to the D.C. appeals court, where he may draw a more favorable three-judge panel that includes two of his appointees. The case could well reach the Supreme Court, which would delay the release even further.

"Along our country's history, the Executive Branch has provided Congress with testimony and information when it has been in the public interest," Thompson said in a statement. "This evening's ruling is consistent with that tradition. And in my view, there couldn't be a more compelling public interest than getting answers about an attack on our democracy."

Thompson told CNN that the committee plans to inspect the documents with a "fine-tooth comb to make sure that our government was not weaponized against its citizens."

RELATED: Trump pleads with judge to "slow down" Jan. 6 probe

In August, the committee requested that the National Archives turn over White House records related to Trump's actions ahead of the January assault on the U.S. Capitol, including documents from his top aides and visitor and call logs. Trump, who has demanded that former officials of his administration do their utmost to stonewall the investigation, filed a lawsuit seeking to block the release, arguing that the Constitution allows former presidents to retain the right to assert executive privilege.

Trump's lawyers cited a Nixon-era Supreme Court ruling that former presidents retain a "residual" interest in keeping White House records secret. But Chutkan, an Obama appointee, wrote that the argument did not "hold water" because the sitting president at the time did not weigh in on the matter while Biden agreed to allow the records to be turned over.

"This is a dispute between a former and incumbent President," Chutkan wrote. "And the Supreme Court has already made clear that in such circumstances, the incumbent's view is accorded greater weight."

Chutkan also rejected the Trump team's proposal for her to review every document to determine whether it should be turned over to the committee, writing that the court "declines to intrude upon the executive function in this manner" and would not "second-guess" the Biden administration.

Trump's lawyers also argued that the request was overly broad and "untethered from any legitimate legislative purpose."

Chutkan, who opened her opinion with several pages detailing Trump's "unprecedented attempt" to subvert the results of the election, wrote that Congress and the administration "contend that discovering and coming to terms with the causes underlying the Jan. 6 attack is a matter of unsurpassed public importance because such information relates to our core democratic institutions and the public's confidence in them. The court agrees."

The case is a major test of presidential powers and could stretch well beyond Friday. Trump has made the same claim of post-presidential executive privilege to demand that former top aides, including former White House chief of staff Mark Meadows and former chief strategist Steve Bannon, refuse to cooperate with the committee's subpoenas.

Bannon was the first person to defy the panel's subpoena, leading the House to file a criminal referral to the Justice Department for contempt of Congress.

Former Justice Department official Jeffrey Clark, who pressured the department's leaders to help Trump's efforts to overturn the election, cited Trump's executive privilege claim during his scheduled interview last Friday and refused to testify. Instead, his lawyer, who also worked on a lawsuit seeking to overturn the election results in Georgia, submitted a 12-page letter defending Clark's refusal to speak to the committee pending Trump's lawsuits.

Thompson told CNN on Tuesday that he expects the committee to refer Clark to the DOJ.

"We're pursuing the criminal contempt proceedings on Bannon, we will probably do that on Clark," he said, "and anybody else who refuses to come before the committee."

More on the continuing investigation of the January insurrection: