Jan. 6 committee subpoenas “Stop the Steal” organizers: “A lot of coordination and planning” 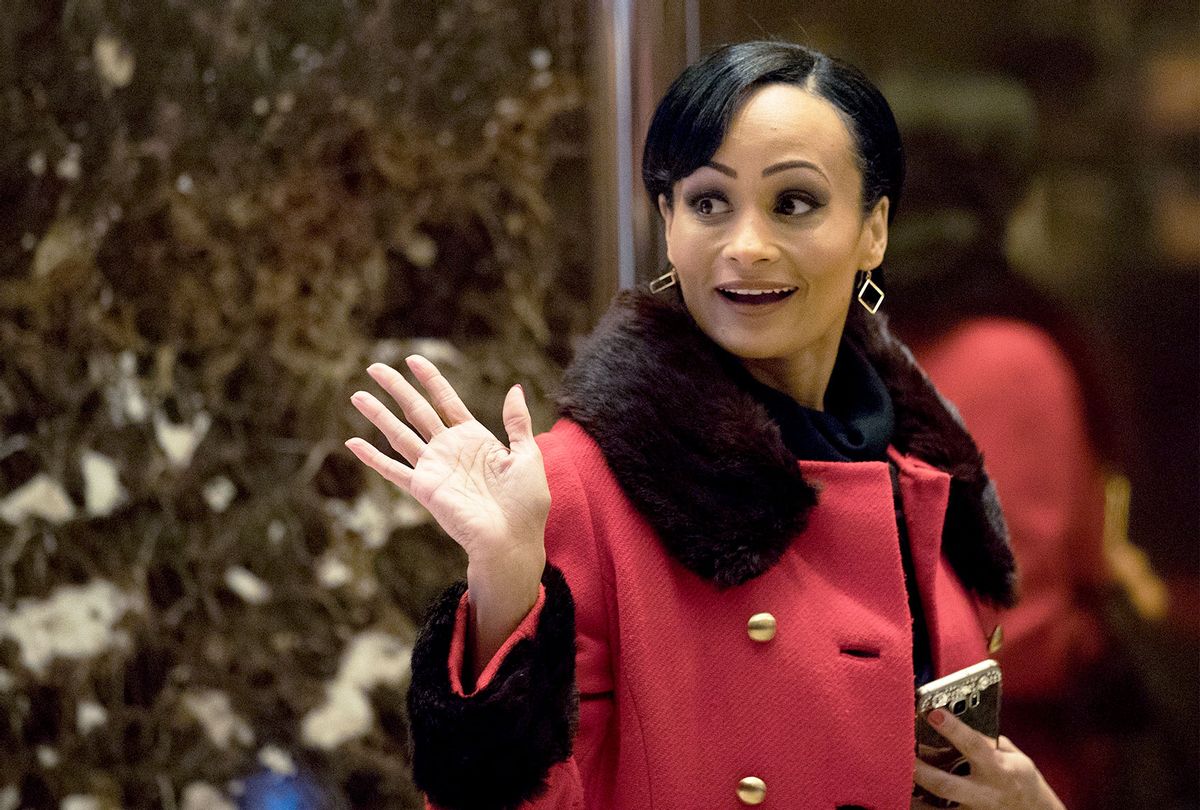 The House committee investigating the Jan. 6 Capitol riot issued subpoenas on Wednesday to organizers of the pro-Trump "Stop the Steal" rallies held in Washington during the hours before the deadly attack on the Capitol.

The panel issued subpoenas for testimony and a "sweeping range of records" related to 11 individuals "tied to the events and rallies leading up to the January 6th insurrection, including the January 6th rally at the Ellipse that immediately preceded the violent attack on the U.S. Capitol," the committee said in a news release. The panel said the subpoenas were part of its efforts to "collect information from them and their associated entities on the planning, organization, and funding of those events."

The subpoenas went out to Amy Kremer and her daughter Kylie Kramer, who head Women for America First (WFAF), the group that organized the "Stop the Steal" rally on the Ellipse on the morning of Jan. 6, as well as previous pro-Trump rallies and bus tours. The committee also issued a subpoena to former Trump campaign spokeswoman Katrina Pierson, who assisted in organizing the Jan. 6 rally and communicated with former President Donald Trump and top aides about the rally and "other events planned to coincide with the certification" of the election results, according to the committee. The subpoena also cited press reports that Pierson met with Trump in the Oval Office on Jan. 4, where he asked if a rally could be arranged "where people like [Ali] Alexander and Roger Stone could speak."

Alexander organized the march on the Capitol with the help of several Republican members of Congress, he has claimed. Stone spoke at a pro-Trump rally on Jan. 5 and was seen the following day with members of the Oath Keepers, a far-right group whose members have been charged with leading the invasion of the Capitol. Stone created the Stop the Steal Organization years earlier and appears to bear "as much responsibility as anyone" for the Jan. 6 events, Salon's Roger Sollenberger previously reported. Alexander and Stone have not been subpoenaed but the committee previously issued document requests to the National Archives for all communications between the White House and Alexander and Stone, among others.

The committee also subpoenaed Cindy Chafian, founder of the pro-Trump Eighty Percent Coalition, who submitted the first permit application for the Jan. 6 rally on behalf of WFAF. It also issued subpoenas to Caroline Wren, a Trump fundraiser who was listed as a "VIP Advisor" on the paperwork for the rally, and Maggie Mulvaney, the niece of former White House chief of staff Mick Mulvaney and an aide to Rep. Carol Miller, R-W.Va. Mulvaney was listed as the "VIP Lead" on the rally paperwork.

"The Select Committee is investigating the facts, circumstances, and causes of the January 6th attack and issues relating to the peaceful transfer of power, in order to identify and evaluate lessons learned and to recommend to the House and its relevant committees corrective laws, policies, procedures rules, or regulations. The inquiry includes examination of how various individuals and entities coordinated their activities leading up to the events of January 6," Committee Chairman Bennie Thompson, D-Miss., wrote in the subpoenas.

The committee also sent records requests to dozens of telecom and social media companies seeking records on hundreds of people related to the riot, including about a dozen House Republicans, most notably House Minority Leader Kevin McCarthy, R-Calif., who vowed to retaliate against the companies if they comply with the request.

The committee has also started reaching out to dozens of criminal defendants who have pleaded guilty to charges in connection with the riot, according to The New York Times.

Rep. Jamie Raskin, D-Md., a committee member, told CNN that the panel is looking to "figure out exactly what the relationships were between the official rally organizers and the White House and the violent insurrectionists who launched the violence on that day."

Raskin said Trump wants the public to believe that the riot was "some kind of spontaneous eruption of hugs and kisses towards the officers."

"That's pretty divorced from reality," he said. "There was obviously a lot of coordination and planning that took place and we are going to reconstruct it."

Rep. Elaine Luria, D-Va., another committee member, told the outlet that there will be a "steady drumbeat of additional subpoenas and requests for information."

Thompson last week told the network that criminal contempt charges are "on the table" if the subpoena targets refuse to cooperate.

"Our problem is we can't wait forever for people to talk," he said. "We have to get information. So, this is a matter of cutting the time allotted for the committee to do its work to get it done."