Who needs "Jeopardy!"? LeVar Burton finally gets his piece of the game show hosting pie

The acclaimed actor will host "Trivial Pursuit," based on the game that rewards players on their knowledge 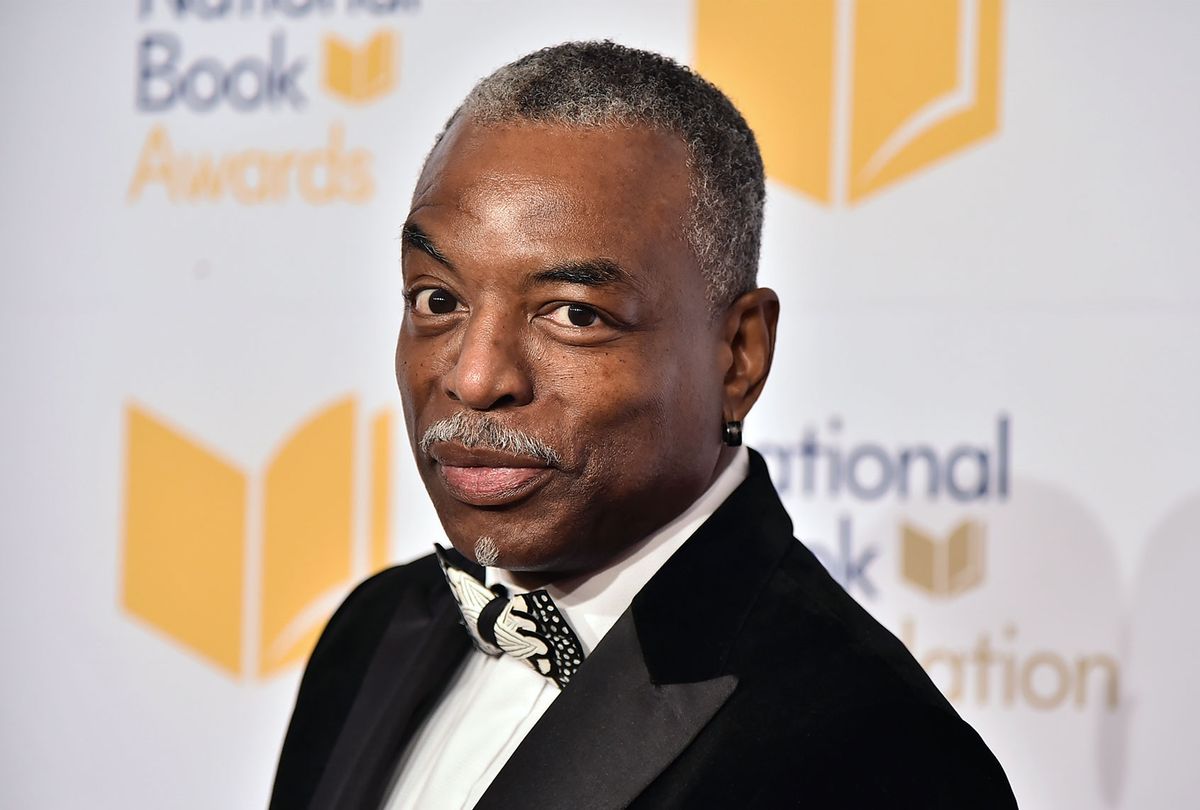 After fans took to the internet to campaign for LeVar Burton's succession as the new host of "Jeopardy!," their collective efforts were ultimately unsuccessful when the position was jointly — but temporarily — granted to actress Mayim Bialik and former producer Mike Richards. When the latter's term only lasted a week, former champ Ken Jennings stepped up to fill in.

No matter, Burton has landed on his feet elsewhere.

The former "Star Trek: The Next Generation" star is set to host a game show rendition of the classic trivia game "Trivial Pursuit," reports Variety.

"'Trivial Pursuit' is one of the best-known brands in the gaming universe," Burton said in the report. "I am thrilled to have partnered with Hasbro and eOne to bring this beloved game to market as a premium show for television."

Trivial Pursuit became a pop culture phenomenon when it was introduced in the 1980s. In the original Hasbro board game, players are rewarded for their knowledge on different general and pop culture topics, winning pie pieces for each category. "Trivial Pursuit" is also the latest Hasbro game to receive its own onscreen feature with entertainment company Entertainment One Ltd (eOne).

Burton's latest gig is a triumph for the fan favorite after the laborious and surprisingly disgraceful search for a new "Jeopardy!" host after the loss of Alex Trebek. The show found itself in a pit of scandal after previous lawsuits against Richards prompted the unearthing of a slew of sexist and racist comments he made on a 2014 podcast.

In a September interview with Trevor Noah on "The Daily Show," Burton expressed his desire to pursue a hosting gig outside of "Jeopardy!" after he got a brief taste of the gig as guest host this past summer.

"The crazy thing is that when you set your sights on something, you know, they say be careful of what you wish for, because what I found out is that it wasn't the thing that I wanted after all," Burton said to Noah. "What I wanted was to compete. I mean, I wanted the job, right, but then, when I didn't get it, it was, like, well, okay, what's next?"

And as Noah phrased for Burton, "Jeopardy!" eventually became "the shipwreck that leads you to the magical island."

Burton — who was the former host of "Reading Rainbow" and currently runs his own podcast, "LeVar Burton Reads" — seemed to be open to the idea of kickstarting a game show centered around books.

"We are working on creating exactly what that is," Burton emphasized. "I never thought about hosting any other game show outside of 'Jeopardy!.' But now, they went in a different direction with their show, which is their right, and now I'm thinking, well, it does kind of make sense, let me see what I can do. So we're trying to figure out what the right game show for LeVar Burton would be."

With "Trivial Pursuit," Burton has done exactly that.

The new gig flaunts an additional partnership between eOne and Burton's LeVar Burton Entertainment (LBE). He's slated to serve as the show's executive producer alongside LBE's Sangita Patel and eOne's Tara Long and Geno McDermott. At this time, the show hasn't been picked up by a specific network.