Alice Sebold's "Lucky" and the problem with memoirs with happy endings

Anthony Broadwater was falsely convicted of rape. In Sebold's memoir, it reads like a novel. It shouldn't 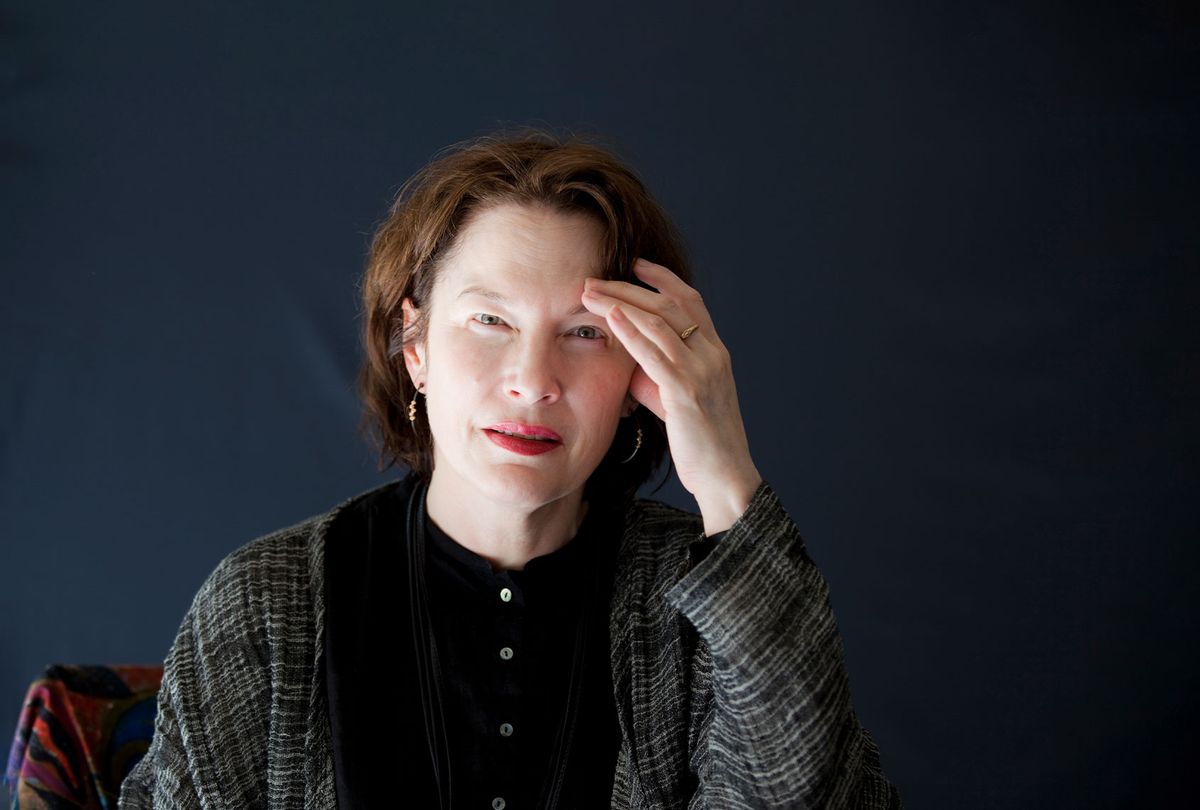 I knew very little about memoir when I began a graduate program in nonfiction. I thought I would study personal essays and narrative journalism. Most of my classmates, however, wrote memoir, works of nonfiction that unfolded like novels, about substance abuse or spiritual journeys, world travel or doomed marriages. Some of my classmates had survived or done great feats, experiences they believed were worth writing a whole, true book about.

Though true was a thing we kept arguing over in class.

Last summer, Timothy Mucciante, executive producer on a planned Netflix adaptation of Alice Sebold's acclaimed 1999 memoir "Lucky," about her rape as a 18-year-old college student, hired a private detective to look into what Mucciante believed were some discrepancies in the book. Because the memoir wasn't just about Sebold's rape; it was also about the trial, conviction, and imprisonment of a man called Gregory Madison in the book. In real life, it is Anthony Broadwater who was identified by Sebold — wrongly, it turns out — as her rapist, convicted for the crime and sentenced to eight to 25 years, the maximum sentence.

Released in 1998 and forced to register as a sex offender, Broadwater's conviction was overturned last week, after Mucciante's detective shared his findings with lawyers, who took them to the New York Supreme Court. Broadwater had spent more than 16 years in jail, always maintaining his innocence, and had been denied parole five times.

RELATED: A timeline of Alice Sebold's "Lucky" saga, from a wrongful conviction to a redemptive documentary

Most of the initial conversations around this revelation have rightfully centered racial justice and false convictions. Sebold is a white woman. Broadwater, a Black man. Black men serving time for sexual assault are three and a half times more likely to be innocent than white men convicted of the same crime, with the major reason for their false convictions being misidentification by victims who are white, according to The National Registry of Exonerations at the University of Michigan Law School.

But not everyone who ends up helping send an innocent man to jail writes a book about it —and profits hugely from it, as Sebold did. "Lucky" sold over 1 million copies. "The Lovely Bones," Sebold's follow-up novel about a teenager who is raped and murdered, sold over 8 million, and was made into an Oscar-nominated film.

Part of the success of "Lucky" was that it had a happy ending. Along with exploring the darkness of trauma and its aftermath, the memoir dramatizes a court case that ends in conviction. "Exhilarating to read!" Francine Prose wrote in a blub on the back cover of the paperback. This memoir of rape purported to have what most experiences of rape never have: consequences.

But that ending, it turns out, was not the end at all. And happy for whom? One of the strengths of Sebold's memoir was that it did dwell in darkness; it didn't pretend that everything was fine even after the case had been allegedly solved. Sebold wrote frankly about her continued struggles with addiction and depression. But as for Broadwater? His story in the memoir simply ends, having never been told.

My former classmates who have published memoirs spoke of their editors' desire for the books to have a resolution, to have everything be better by the conclusion. The reader wants to feel like the writer has grown and changed, they said the editors insisted, that the author has made it through something.

So, the very line last of James Frey's "Million Little Pieces," the bestselling addiction memoir, once lauded by Oprah, is: "James has never relapsed." Joyce Maynard's "At Home at the End of the World," a memoir about a relationship the author had with J.D. Salinger when she was only a teenager, ends with Maynard as an adult, happy at the house of friends, where they've put up streamers for her and made cake: "In ten minutes, it will be my birthday."

Memoir readers want to be taken on a journey — often, a journey of intensity and struggle — but at the end, they want to rest assured that everything is fine now.

Everything is rarely, actually fine. Frey famously fictionalized large chunks of his memoir, which had originally been shopped around as a novel. It's a not uncommon fate for memoirs: "Love and Consequences" by Margaret B. Jones and "Misha: A Memoire of the Holocaust Years" by Misha Defonseca are only a few of the many memoirs later revealed to have been fabricated or falsified.

It's significant that the holes in the court case of "Lucky" were uncovered not by the publisher of the book, but the producer of the would-be film adaptation, an adaptation that has now been canceled.

As a writer, someone will likely always say you're wrong, even if you're writing from your own lived experience. But what if, as "Lucky" does, that lived experience includes a lot of another person's lived experience? What if it's wrong? What if it changes their life, harms, or ends it? How many memoirs, like Sebold's, end with an uplifting resolution that, in retrospect, feels forced upon the story? The last line of "Lucky" is "I live in a world where the two truths coexist: where both hell and hope lie in the palm of my hand."

The two truths she is specifically speaking of are that, long after her rape, having sex with a friend felt like the first sexual experience for her, even though it wasn't. But the line takes on new resonance given what we know now about the case.

Like some popular memoir, "Lucky" reads like a novel, like a crime novel. Fast-paced, propulsive. Perhaps a memoir shouldn't read that way, shouldn't be so quick to sum up. Real life is confusing, and there are no easy answers. Often, there are no answers at all. In the rush to find an ending, to wrap everything up in a bow, what innocent life might be tied up too?

As with "Lucky," Sebold's novel "The Lovely Bones" has an impulse to answer everything, the main character helping to solve her own murder from beyond the grave. But healing is not linear, and neither is justice — and there really is no resolution for either of these violent acts: sexual assault or a false conviction. There is a strong outcry for Sebold to do much more for restorative justice than to simply release an apology statement to Broadwater (which reads as heavily vetted), and for Broadwater to be given the chance to tell his own story.