A timeline of Alice Sebold's "Lucky" saga, from a wrongful conviction to a redemptive documentary

Anthony Broadwater, whom Sebold misidentified as her rapist, will now tell his story, thanks to a movie producer 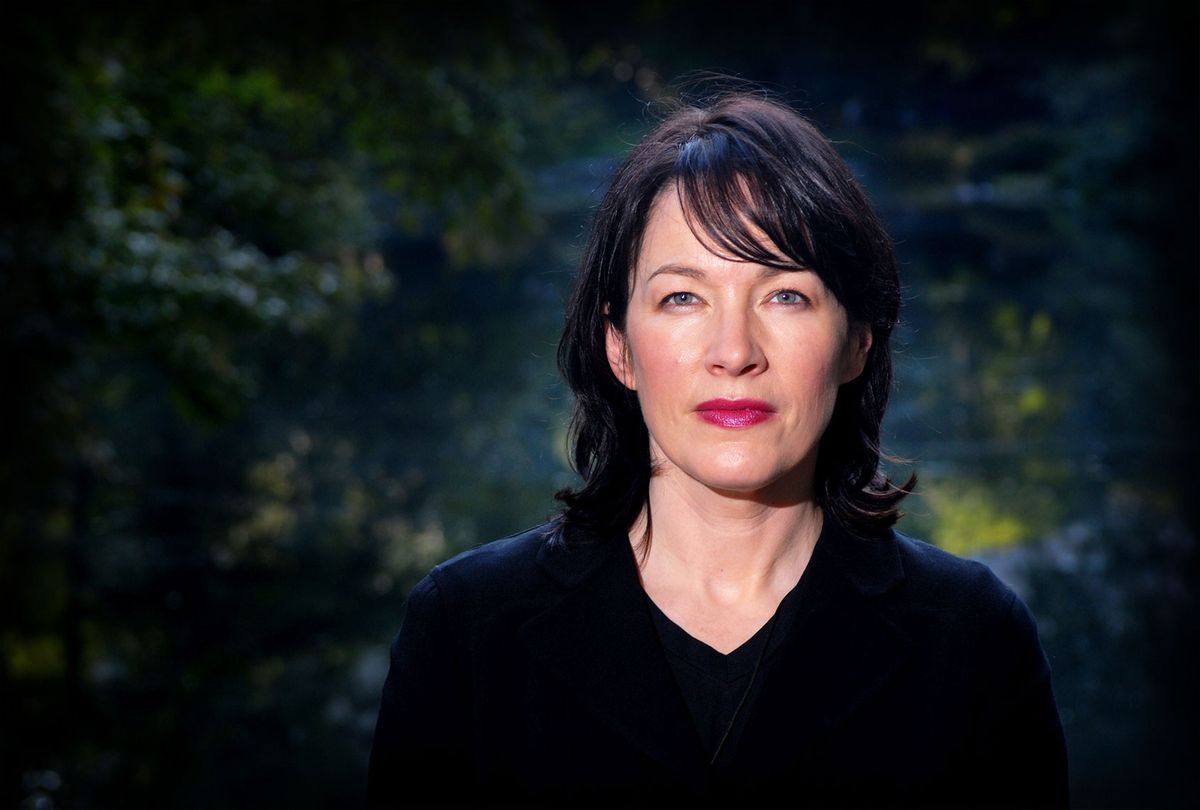 On Tuesday, author Alice Sebold formally apologized to the man who, almost 40 years ago, was charged with her rape. Anthony Broadwater had his conviction overturned last week, for which he served 16 years in prison.

Before that fateful event, Sebold was best known for her 2002 novel "The Lovely Bones" and her memoir "Lucky," which tells her story of being raped as a freshman at Syracuse University and was heralded as a narrative-changing memoir about sexual assault. The book sold over 1 million copies and examines the aftershocks of the attack on Sebold, including her subsequent heroin use and depression. Now, the book's legacy is connected to the systemic failure of the legal system against an innocent Black man and the knowledge that the true perpetrator of Sebold's rape has never been found.

RELATED: Inside Netflix's "Innocence Files": "The system is set up to attain convictions"

As a result, Simon & Schuster's imprint Scribner, the publisher of "Lucky," announced on Twitter that it had ceased distribution of the book, which also details the trial of Broadwater, whom Sebold calls Gregory Madison in her narrative. Furthermore, plans for a movie adaption of "Lucky" have been scrapped . . . but a documentary of Broadwater's experiences has cropped up in its place.

But how exactly did all of this come to pass four decades after the conviction? Salon breaks down the timeline of events, from Sebold's assault to the aftermath of Broadwater's exoneration.

May 8, 1981: Alice Sebold, as a freshman at Syracuse University, is sexually assaulted while walking through a tunnel on campus.

October 1981: Sebold identifies Anthony Broadwater as her rapist after passing him on the street. The AP reports that during the investigation she identifies a different man as her rapist from a lineup because of "the expression in his eyes." Nevertheless, it's Broadwater who is brought to trial as Sebold says the two men she identified were "almost identical." He maintains his innocence during the trial.

1982: Anthony Broadwater is convicted of rape and sentenced to eight to 25 years in prison. He is denied parole five times as he maintains his innocence throughout.

1998: Broadwater is released from prison and placed on New York's sex offender registry.

2002: Sebold's "The Lovely Bones," a novel told from the point of view a 14-year-old girl who was raped and killed, is published. It's highly acclaimed and becomes an instant bestseller.

2009: Peter Jackson's film adaptation of "The Lovely Bones," starring Saorise Ronan as the young girl, premieres. The following year, Stanley Tucci is nominated for an Academy Award for his supporting role in the film.

June 3, 2019: Variety reports that "Lucky" will be adapted as a feature film under director Karen Moncrieff, who had directed episodes of "13 Reasons Why," Netflix's YA adaptation of a novel about a high school girl who kills herself after being assaulted.

May 28, 2021: Victoria Pedretti (co-star of Netflix's "You") is announced to play young Alice Sebold in the "Lucky" adaptation.

June 2021: "Lucky" executive producer Timothy Mucciante leaves the film over disagreements with Moncrieff, whom he claims wanted to cast the rapist as white, even though he was Black. Mucciante is also bothered by discrepancies in the story and told the New York Times, "I started having some doubts — not about the story that Alice told about her assault, which was tragic, but the second part of her book about the trial, which didn't hang together."

Mucciante hires a private investigator to look into Broadwater's trial, and the two bring their findings to a lawyer for review, who also happens to be the lawyer that Broadwater hires to clear his name.

Mid-2021: The film adaptation of "Lucky" is shelved after losing financing, reports Variety.

November 22, 2021: Broadwater's conviction is officially overturned by the New York Supreme Court, which found serious issues with the case, including the use of a now-debunked forensic identification tool, microscopic hair analysis, and issues with Sebold's identification of him in 1981.

Broadwater breaks down in the courtroom upon hearing of the charges being overturned, saying in a statement to the New York Times,"It's a long day coming." He also spoke about his alienation from society following his release in 1998. "On my two hands, I can count the people that allowed me to grace their homes and dinners, and I don't get past 10," he said. "That's very traumatic to me."

"I am sorry most of all for the fact that the life you could have led was unjustly robbed from you, and I know that no apology can change what happened to you and never will," she writes. "40 years ago, as a traumatized 18-year-old rape victim, I chose to put my faith in the American legal system. My goal in 1982 was justice — not to perpetuate injustice. And certainly not to forever, and irreparably, alter a young man's life by the very crime that had altered mine." Read the full statement on Medium.

The same day, Simon & Schuster releases a statement on Twitter: "Following the recent exoneration of Anthony Broadwater, and in consultation with the author, Scribner and Simon & Schuster will cease distribution of all formats of Alice Sebold's 1999 memoir LUCKY."

There are no plans for updating the memoir

Broadwater responds to Sebold's apology in a statement reported by the AP,  saying that he's "relieved that she has apologized . . . It must have taken a lot of courage for her to do that. It's still painful to me because I was wrongfully convicted, but this will help me in my process to come to peace with what happened."

December 1, 2021: A documentary titled "Unlucky" will be made about Broadwater's wrongful conviction, his struggles after being released from prison, Mucciante's efforts and the eventual exoneration, reports Variety. Broadwater and his team are participating in the film, which is currently shooting.