We doomed Roe: Too many Americans are ignorant about abortion 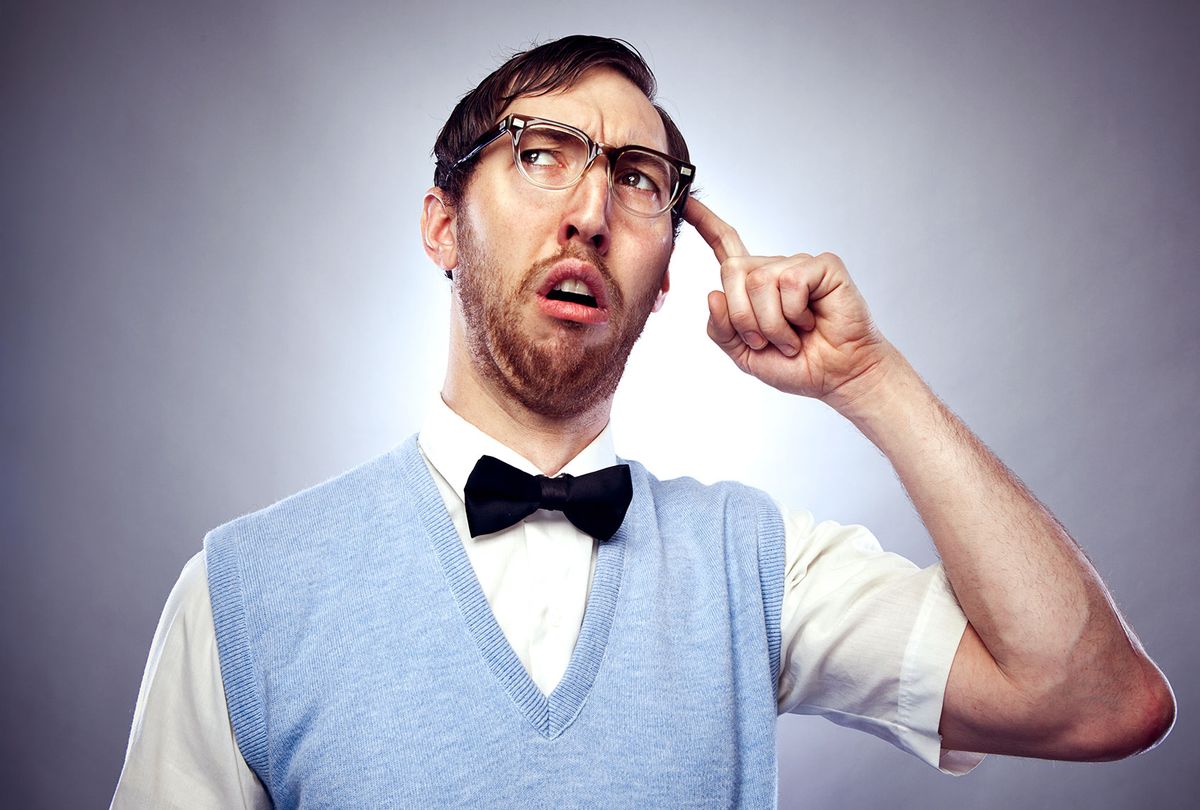 Washington Post columnist Megan McArdle is a classic anti-feminist hypocrite in the Phyllis Schafly mold. She is a woman who used all the benefits of feminism to secure a high-powered career for herself but now uses her power to attack the hopes and dreams of other women, whether by snarling at the #MeToo movement or scolding women to stay in unhappy marriages for the sake of "the kids." Unsurprisingly, this supposed "libertarian" is down on a woman's liberty to control her own reproductive capacity. In her entirely predictable pre-emptive defense of the Supreme Court's expected Roe v. Wade overturn next summer, McArdle claimed it doesn't matter, because Americans don't really care about the issue:

But it's also possible that if the Supreme Court overturns Roe, and throws the issue back to the states, the subsequent legislative wrangling will reveal that the answers to those questions rest less on gender than values — or lifestyle. Are you a college-educated professional who must time pregnancies exquisitely to optimize a career, or are you a low-wage hourly worker for whom other considerations matter more?

The invocation of the "college-educated professional who must time pregnancies exquisitely to optimize a career" (a category that McArdle herself belongs to) is a masterpiece of misogynist agitprop. It's a stereotype that Washington Post readers across all sorts of demographics and voting habits come together to hate, from aging Trump voters, mad that their daughters moved to the big city instead of marrying the boy next door, and young male Republicans, annoyed that their hot girl dating pool is so constricted to Lefty bros who pretend sexist slurs about "girl boss" and "vagina voters" are a searing critique of capitalist power that is, in reality, still mostly held by men. And even those who identify as feminists are being guilt-tripped by McArdle's implication that they care more about the cosseted women of the upper class than about working-class women.

But it is all based on a lie.

We're meant to picture abortion as a service that a sea of Elle Woods knock-offs schedule between high-powered business meetings and wine-soaked afternoon pedicures. In reality, however, the typical abortion patient is a low-income mother, disproportionately likely to be a woman of color. The Guttmacher Institute statistics on this fact are unequivocal: Three-quarters of abortion patients are classified as "poor" or "low income." Six out of 10 patients have given birth before. White women are only 39% of abortion patients in a country where 60% of the overall population is white. The reason for such disparities isn't mysterious.

Contraception is the best and, realistically, the only way to truly reduce the abortion rate. The better off you are, financially, the more likely you are to have easy and affordable access to contraception. The Elle Woods who haunt McArdle's imagination don't have as many abortions, because they got the IUD years ago. It's women who don't have that access who end up with unwanted pregnancies.

Unfortunately, McArdle has good reason to believe her ugly rhetoric will work: Most Americans are incredibly ignorant about abortion.

Like McArdle, their opinions on the issue are shaped not by facts, but by sexism and a prudish unwillingness to talk frankly about sex. They may be tacitly pro-choice, but they don't put much of a priority on the issue. Way too many people think abortion isn't about them, but about other people — people who are often stereotyped, as McArdle did, in derogatory ways that give voters permission to ignore the issue entirely. New polling from Politico and Morning Consult shows this. On one hand, voters mostly support abortion rights and "want the Supreme Court to leave Roe v. Wade in place." On the other hand, most aren't paying attention, as "nearly two-thirds either said they didn't know how likely the court was to overturn Roe or said the court isn't likely to overturn the precedent." (Most court observers are dead certain, however, a Roe overturn is coming in June.) Subsequently, only 32% of voters said that the issue will guide who they vote for.

This is in line with pretty much all previous abortion polling, which tends to describe Americans gently as "conflicted" about abortion, but in actuality shows that they just don't know jack about the issue. As Amelia Thomson-DeVeaux wrote in a refreshingly honest piece for FiveThirtyEight last week, "many Americans just don't like talking or thinking about abortion," they "don't know a lot about the procedure or restrictions around it," and "they want the country to find a quiet middle ground" — even though they have no idea what the hell a "middle ground" would even look like on the black-and-white issue of whether childbirth is forced or voluntary.

On one hand, Americans celebrate "girl power" and claim they want women to have equal access to jobs and education. On the other hand, a lot of Americans still put a lot of sexist expectations on women to be submissive and self-effacing. American society is, in fact, incredibly dependent on women's inequality, as the pandemic exposed. Without women doing unpaid domestic work, our society would fall apart. Instead of changing that fact, we instead have a weird mix of feminism and sexism. Girls are told they can be whatever they want, but women find they're still expected to take a backseat in both the workplace and the home. Add to that the fact that many Americans are still uncomfortable with the idea that women have sex for pleasure, which makes talking about abortion all that much harder. Even pro-choice Democrats always frame abortion as a "difficult" choice, reinforcing false assumptions that women either constantly long for maternity or feel bad about having had sex in the first place.

When people say they want a "middle ground" on abortion, I suspect most are picturing a situation where women who have abortions for the "right" reasons will get them — and "bad" women will not. But what makes someone "good" or "bad" is impossible to define, much less impossible to legislate. Everyone thinks their abortion is a righteous one, but many imagine those "other" women who get abortions are sluts and bimbos.

Republicans have taken advantage of this jumble of ignorance to bring us to this moment in time, when Roe is really, truly about to be nuked.

The Supreme Court justices lied their way onto the court, exploiting the fact that most Americans don't think anyone "seriously" wants to ban abortion. And they used people's ignorance about how common abortion is to convince Americans that it's someone else's problem. Worse, they leaned on sexist stereotypes to convince Americans that the "someone else" who needs abortion isn't someone they need to care about.

Once Roe is gone and abortion is banned across more than half the country, perhaps people will wake up. Maybe then it will be clear that the 1-in-4 women who has had an abortion in her life isn't some Karen who needs to be taken down a peg or a dumb slut who has it coming. People who have abortions are full humans with complex and empathetic lives. Indeed, someone you know and love has probably had one. But by the time Americans figure this out, it will likely be too late.