Mambo, ranch and Kewpie: Our five sauciest condiment stories of 2021

Condiments may seem simple, but the stories behind the jars and bottles tell us a lot about culinary history 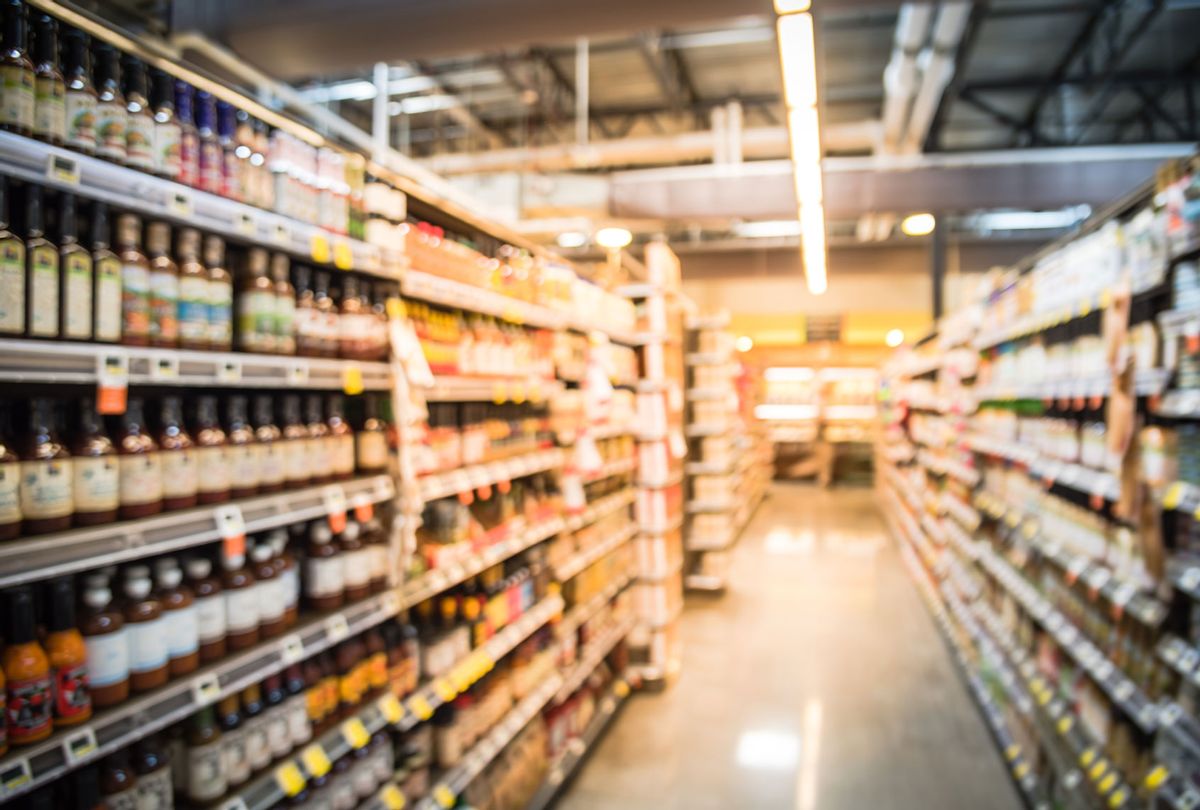 2021, much like 2020, was a year of cooking at home more. With that comes some inevitable food fatigue when everything you make begins to taste the same. Of course you can try some new recipes and maybe buy some new cookbooks (and we at Salon Food would definitely recommend both those things), but my low-effort way to amp up any meal is easy: better condiments. That's how Salon's condiment column, "Saucy," was born.

It's interesting, though. Something that I've found while writing "Saucy" over the last year is that while using condiments themselves is a simple thing, the stories behind how they made their way to our plates — and shifted the culture around what we eat in the process — is often incredibly complex.

Behind the jars, drive-through packets and squeeze bottles, there's a world of stories about entrepreneurship, pop culture fandom, cultural appropriation and appreciation. Here are five of our favorite "Saucy" columns that showcase those angles, plus some killer recipes in the mix as well.

I'm a sucker for interesting food origin stories, especially when they're a little contentious. On the surface, the story of mumbo — or mambo — sauce is just that. For years, two cities, Chicago and Washington, D.C., have laid claim to the sweet, almost iridescent red sauce.

But dig a little deeper, and the story of this condiment is actually a decadeslong tale of Black entrepreneurship and the way in which it has impacted both cities' cultures. And the story isn't over yet. In this edition of "Saucy," we spoke with Branden Givand, the creator of Mambo #1, for his suggestions on how to use the pineapple juice-infused sauce. He likes it on "on just about everything that crosses your face." For what it's worth, my favorite is as a condiment for bacon cheeseburgers.

This was the "Saucy" column that had me texting pizza shop owners across the country, including Max Balliet of Louisville's Pizza Lupo, asking them how they felt about customers requesting ramekins of ranch dressing along with their pie orders. Balliet responded within minutes: "It's sacrilegious in serious pizza circles."

This is perhaps one of the more contentious ranch pairings, but since its founding in the 1950s , it has become the star of numerous duos. There are vegetable sticks and dip and ranch-dunked chicken wings; ranch powder became the dry seasoning for Chex Mix and "fire crackers."

By 1983, shelf-stable ranch arrived on supermarket shelves across the country. Cool Ranch Doritos followed a few years later, signaling to snack companies that the tangy, allium-heavy bite of the dressing was a welcome addition to foods beyond salads. The global marketing of the chips also cemented ranch as a uniquely American dressing — in countries other than the U.S., Cool Ranch Doritos are known as "Cool American."

In 1998, McDonald's released a sticky, sweet condiment called Szechuan Sauce. It was a part of the fast food chain's promotion for the Disney film "Mulan," but the sauce itself came out with very little furor. Fast-forward almost 20 years and the re-release of the condiment had groups camping out overnight to secure a place in line. Fights broke out and there was a reported stabbing.

So what happened? Read on to find out how a just-okay sauce — which some customers described simply as spicy corn syrup — became the source of national excitement. Hint: It has to do with a cartoon scientist.

When I called Chicago chef Mari Katsumura earlier this year, she joked about what she, as a Japanese-American culinary pro, does if she ever runs out of Kewpie mayo. "Oh, my mom always has like five backup bottles, so I can just run and grab one from her house."

Why is Katsumura, who was the head chef at the Michelen-starred Yugen, obsessed with the ingredient? She describes it as more "assertive" than many American brands. It typically only contains egg yolks, giving it a more custardy consistency when compared to American mayonnaise, which contains both the yolk and the whites. It's also usually made with rice vinegar, as opposed to the distilled vinegar common in many vinegar recipes.

This makes it an ideal addition to standards like egg salad — which is especially good if slathered on spongy Japanese milk bread. If one of your New Year's resolutions is cooking more lunches at home, be sure to check out the recipe.

I'm a giardiniera superfan. The olive oil-bathed pickled vegetables have a distinct kick of heat and can be found on anything in Chicago from hot beef sandwiches (another local staple) to pizza. However, their versatility extends to antipasto platters, omelets, pasta — and pasta salad.

Come for the pronunciation guide, stay for a recipe for giardiniera pasta salad. It's spicy, punchy and a fresh take on an old-school staple.