Penzey's sends out a spicy "Republicans Are Racists" promotional email

What kind of political commentary do we want from brands? 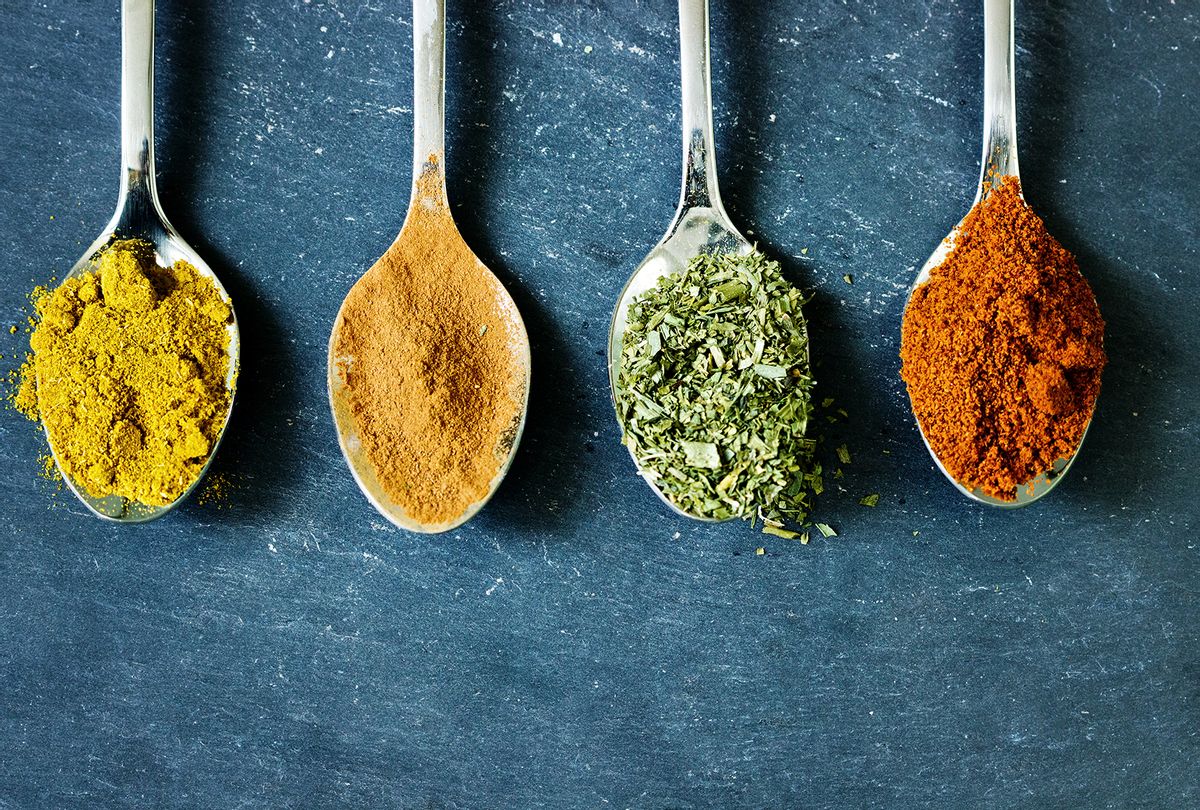 Cooking spices displayed on a series of spoons. (Getty Images)
--

At the end of last week, as many were readying for a long Martin Luther King Jr. Day weekend, Penzey's Spices CEO Bill Penzey Jr. sent a spicy promotional email to customers.

He dubbed the upcoming sale "Republicans are Racists Weekend." With a $10 purchase, customers were offered ½ cup jar of China Cinnamon, Mexican Oregano or Penzey's Curry for free — plus, the inclusion of ten Black Lives Matter stickers, as well as a promotion on several spices that would donate profits to racial justice organizations.

Although the email sent waves of outrage through the Fox News ecosystem, this is not the first time the CEO has used the company's platform to make social and political statements. For decades since their inception in the 80s, Penzey's has made products and flyers that comment on the American political landscape.

Penzey Jr. also made headlines in 2019 for spending over $700,000 in Facebook advertising dollars encouraging Trump's impeachment, as well as discrediting the Republican party and Fox News. In an interview with The LA Times, Penzey said of their outward political stance: "The luxury of not being on a side is something of the past."

In a profile by Helen Rosner in the New Yorker, Penzey explained his outspokeness, saying, "If, as a company, you have values, now is the time to share them. You may well lose a chunk of your AM radio-listening customers, but if you really are honest and sincere, don't be surprised to see your promotions suddenly, finally, find active engagement with the Millennial generation."

This philosophy is perhaps one of the greatest cultural casualties of a post-Trump world. Suddenly, on our steady descent into a hell where brands gain personhood, consumers expect or encourage social commentary from the corporations they buy cars, beer and spices from.

From the hilariously infamous Kendall Jenner Pepsi ad, to Colin Kaepernick's special edition Ben & Jerry's flavor "Change the Whirled", the popularity of social justice movements for racial equity have been viewed by many brands as a marketing opportunity. At the end of the day, all of these messages have one aim in mind: to sell more.

The aforementioned email sent by Penzey Jr. also encourages customers to partake in the special, with the intent to "cheese off racists for free".

When the prospect of giddily pissing off "racists" is as convenient as buying the products someone sells, the integrity behind these types of statements becomes unclear.

Earlier this month, on the anniversary of the January 6th insurrection, the brand released a special spice box. Here is the description:

"With our democracy at risk, this box is a tasty reminder to keep hope alive and vote (and cook). Try our salt-free Justice seasoning on lighter foods like fish, eggs, and vegetables," the copy read. "Mural of Flavor is a wonderful all-purpose salt-free blend for chicken, pork, and potatoes. Pasta Sprinkle is perfect for all your pasta dishes plus so much more. Also included are handy tip cards and [an] 'I Will Vote' sticker."

Penzey Jr. is undoubtedly adamant about his view that Republicans are racists; the company sent a follow-up promotional email on Jan. 20 with the subject line "Republicans' Racism Isn't a Victimless Crime." In it, Penzey detailed how he had received "so many great emails from those on the receiving end of Republican racism just so happy somebody, somewhere gets it.

Some, he wrote, were long and personal and had him in tears.

"Others like this were short and sweet and the perfect vaccination against the thousands of angry ALL CAPS, Fox News-reader, cursing emails populating my inbox," Penzey wrote. "'I was having the sh**tiest day and this email made me smile. Fabulous to know there are folks out there that actually give a shhhh about how we are treated."

And while that may be true, when the company's CEO sends out emails encouraging customers to "choose love," know that he is also encouraging you to choose him as a recipient for your spending money.

More stories about the intersection of food and politics: