Rita Moreno reveals the seriousness of Marlon Brando's abuse: "He was a bad guy"

In a heartbreaking conversation, the EGOT winner detailed the depths of her depression during their relationship 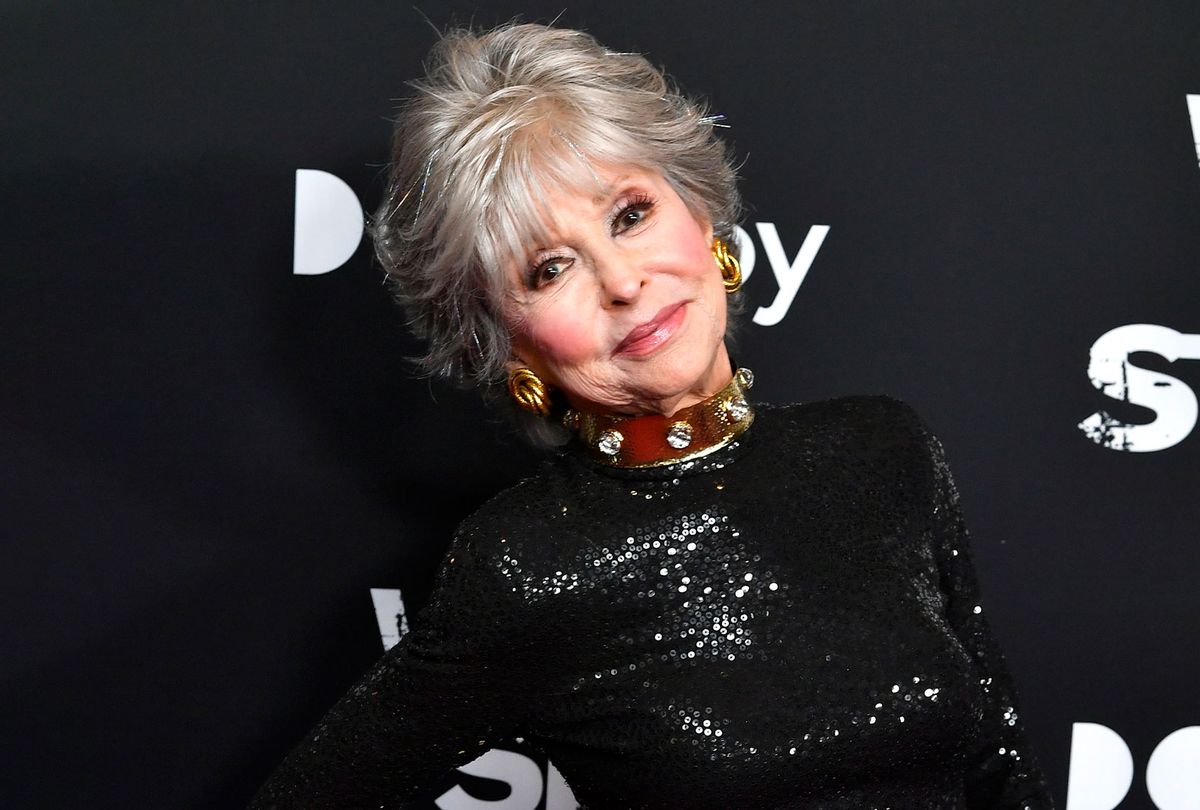 During her chat with actor Jessica Chastain on Variety's "Actors on Actors" series, Rita Moreno delved into the abuse she endured from actor Marlon Brando throughout their relationship.

"He and I had had a relationship for almost eight years. Ultimately, it was exciting to be with Marlon. Oh, my God, it was exciting," Moreno shared after Chastain mentioned "The Godfather" star. "He was extraordinary in many, many ways, but he was a bad guy. He was a bad guy when it came to women. I was such a different person then. I had all the makings of a doormat."

RELATED: Rita Moreno reflects on tenacity, her career and Latinx representation: "Where is our 'Moonlight'?"

The "West Side Story" actor entered an on-and-off affair with Brando in 1954, when she was just 22 years old. In her 2011 book "Rita Moreno: A Memoir," she wrote about the botched abortion Brando made her get after she became pregnant with his child. The abortion along with Brando's frequent infidelity ultimately prompted her to attempt to take her own life.

"I could read him like a book, and that's why he loved me, and that's why he mistreated me in so many ways. I tried to end my life with pills in his house," Moreno said. "That's how I tried to do it. I didn't understand that if I was going to kill this pathetic, sad, trod-upon Rita, the rest of Rita was also going to go with me. I really didn't seem to understand that. But that's what the attempt was. It was an attempt."

The pair called it quits in 1962 but reunited years later on the set of "The Night of the Following Day." According to Moreno, Brando wanted to get back together but she declined his proposal. At that time, Moreno was married to Leonard Gordon, had a daughter, Fernanda Luisa Gordon, and was overall in a better place.

"I seem to feel on a very primitive level that anybody who is always ready with a quip, who's really genuinely witty and funny, can take care of me," Moreno continued. "They can look after me. That's how I see humor in a man. I mean, that's so cuckoo. Isn't that cuckoo?"