Citing inbreeding, Norway will no longer allow English Bulldogs to be bred in the country 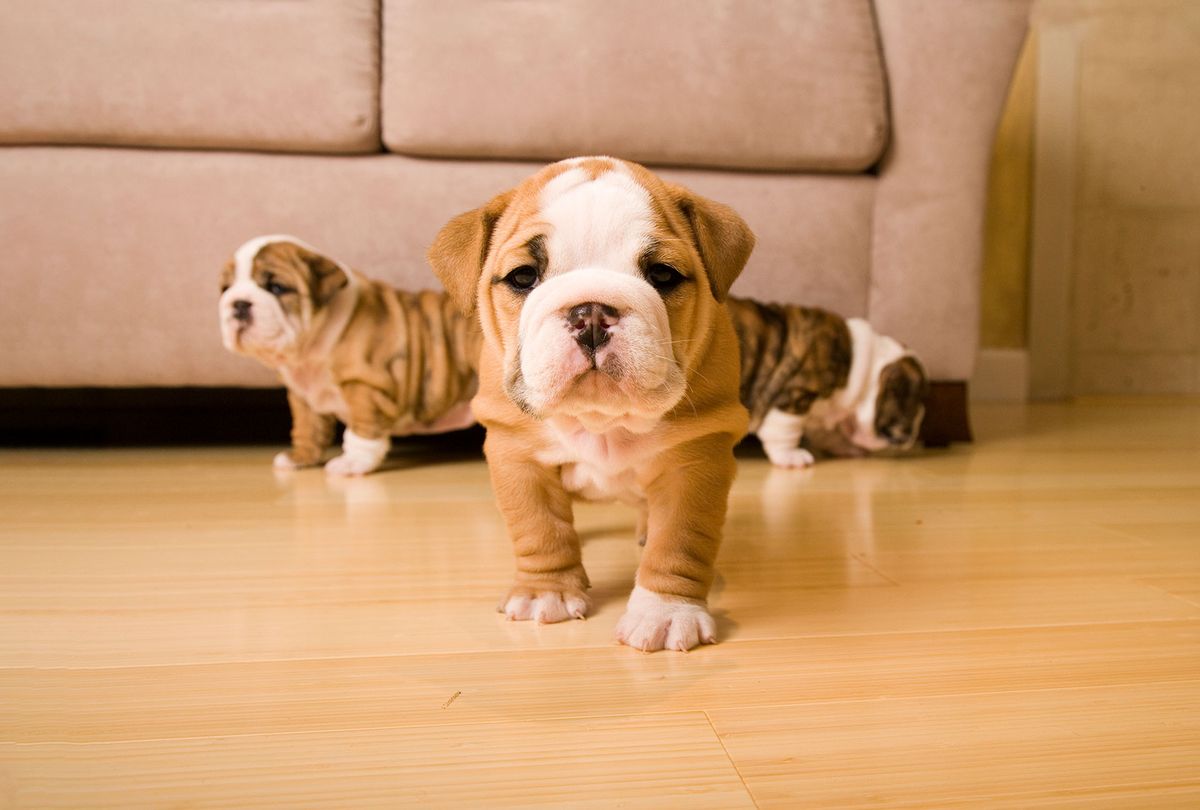 Last week a court in Norway banned the breeding of two beloved dog breeds: the tough-looking-but-sweet English bulldog, and the regally fluffy Cavalier King Charles spaniels. In its ruling, the Oslo District Court was crystal clear in stating that it regarded the practice of creating more dogs within those breeds as being extremely cruel. After describing the various health issues associated with dogs being inbred in those two breeds, the court added that "a conviction does not imply a ban on serious breeding of bulldog or cavalier, as serious and scientifically based cross-breeding could be a good alternative."

In the process, the decision drew attention to the longstanding controversy about purebred dog breeding, which can be linked to health problems from breathing struggles and brain structure deformities to intervertebral disk disease and behavior issues.

Salon reached out to experts about the implications of Norway's new policy. The consensus view was that inbreeding is a severe problem, and worthy of being addressed in law; yet experts wonder whether this ruling will solve such problems in a meaningful way.

"Short muzzled breeds have gained the affection of the public," Dr. Jerold S. Bell, an adjust professor of genetics at Tufts University's Cummings School of Veterinary Medicine, told Salon by email. "Banning their breeding will only cause dogs to be bred illegally and imported across country borders without regard to their health and welfare. These breeds used to be healthier but breeding for a more extreme (flat-faced) anatomy has cause serious issues in many dogs of these breeds."

Dr. James A. Serpell, a professor of ethics and animal welfare at the University of Pennsylvania School of Veterinary Medicine, told Salon by email that he values Norway's decision in the sense that it "shines an effective spotlight" on the health problems associated with some dog breeds and how breed clubs have not addressed those concerns. Yet he is unsure if the decision will have an entirely salutary effect.

"I doubt it will do much to curb the popularity or sale of these breeds," Serpell explained. "As long as the dog-buying public continues to find these brachycephalic (short-faced) dog breeds attractive and appealing, there will continue to be a market for them. Norway's ban on breeding them will simply shift that market to other countries or underground to unregistered breeders where there will be even less oversight of breeding practices."

He added, "It also seems curiously unfair and arbitrary to single out the bulldog and the CKCS [Cavalier King Charles spaniels] for restrictions when many other breeds suffer from similar problems."

"The AKC [American Kennel Club] is not in favor of anti-breeder legislation or courts interfering with breeders' efforts to preserve breed traits and improve the health of their dogs," Brandi Hunter Munden, vice president of public relations and communications at the American Kennel Club, wrote to Salon. Munden claimed that both bulldog and Cavalier King Charles spaniels breeders all over the world "continue to collaborate to ensure their breed's type is preserved while their breed's health is protected. Breed improvement cannot happen without breeding. If the decision stands, the Oslo court may have effectively foreclosed on any efforts in Norway to contribute to the ongoing efforts to produce better and healthier dogs."

Munden did not believe that a similar ruling could happen in the United States.

"In Norway, the case at hand was a federal issue, and it is not likely a similar effort in the U.S. would happen in the same manner," Munden explained. "It is possible that actions like this could take place at the state and local level. AKC tracks all dog-related legislation and regulations in the U.S., and we have a strong track record of opposing legislation that singles out certain breeds."

Both Serpell and Bell suggested, as did the Oslo court, that the solution to this problem is to make smart decisions about breeding based on individual dogs' health considerations.

"Legislation to curb the worst aspects of dog breeding should be evidence-based rather knee-jerk," Serpell explained. "Attention should be focused on specific health problems and their causes — e.g., whether they are the inadvertent effects of in-breeding or the result of conscious selection for extreme aspects of conformation (physical appearance), as with the brachycephalics." Serpell's reference to "brachycephalics" involves flat-faced dogs like pugs, French bulldogs and Boston terriers.

"These two sources of problems require different approaches to mitigation and should be tackled on a breed-by-breed basis," Serpell added.

Bell made a similar point.

"The way to improve the health of short-muzzled breeds (and all purposely bred dogs) is through health-conscious breeding," Bell explained. "The length of the muzzle does not differentiate members of these breeds who have breathing difficulty versus those that can breathe normally. Functional testing of prospective breeding dogs identifies those with BOAS (brachycephalic obstructive airway syndrome). Dogs should be able to go on a brisk 3-minute walk without evidence of airway turbulence or breathing difficulty. Otherwise, they should not be bred."

Read more about dogs and genetics: