Americans are popping melatonin to get to sleep. Researchers say it may not be helping 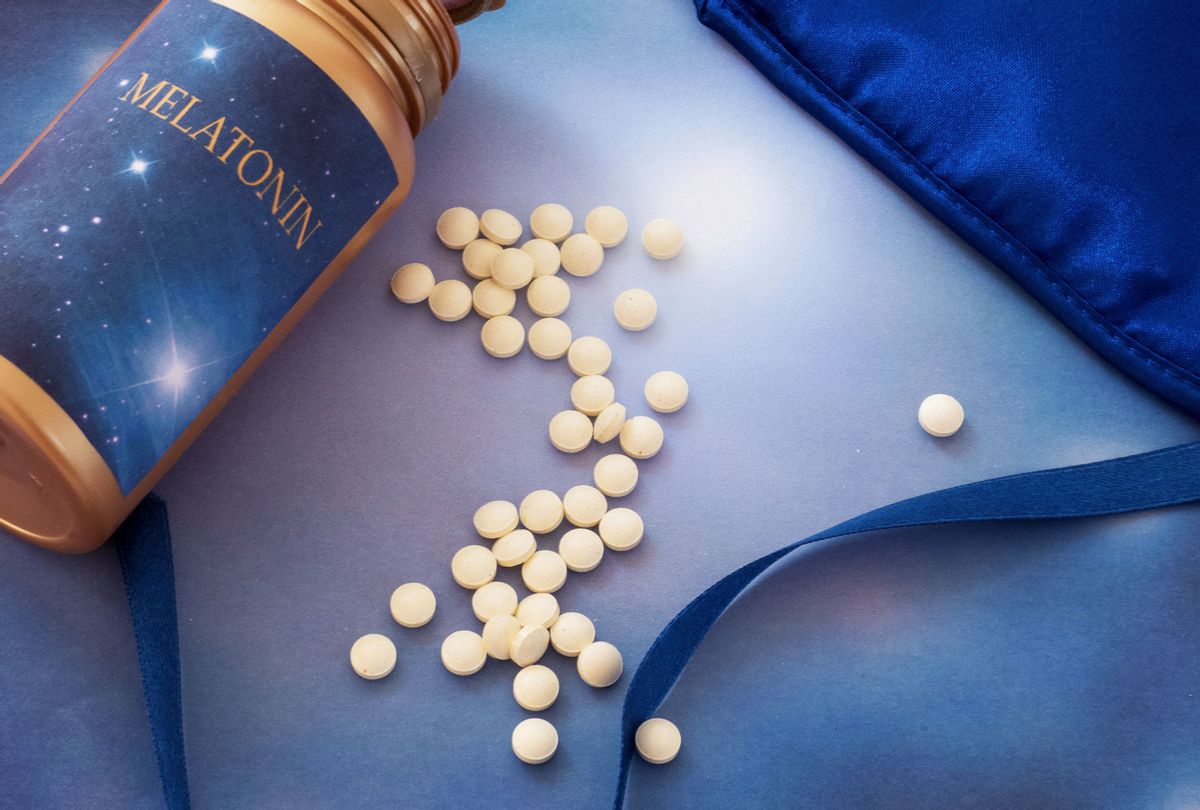 Earlier this month, a study questioning the safety of using melatonin for sleep went viral, sparking fear around a seemingly innocuous over-the-counter supplement that is taken by millions of Americans.

"Melatonin has surged in popularity  —but is it safe?" Self magazine reported.

The news came via a study published in the Journal of the American Medical Association (JAMA), which found that more Americans are taking higher doses of melatonin than people were a decade or two ago.

In the study, the researchers examined data from a national health and nutrition survey that was conducted between 1999 and 2018. Researchers estimate that for each cycle analyzed, 4,865 to 6,214 participants were included. They found that Americans surveyed increased their use of melatonin, from 0.4 percent in 1999-2000 to 2.1% in 2017-2018.

"Among US adults, reported prevalence of melatonin supplement consumption significantly increased from 1999-2000 to 2017-2018 across all demographic groups," the researchers stated. "Although it remained very low, prevalence of self-reported use of greater than 5 mg/d of melatonin also increased over time."

But also, the melatonin may not be doing much to make us drowsy anyway.

"Evidence supporting melatonin use for sleep disturbances is weak," the researchers add.

In other words, what is in melatonin supplements doesn't always correspond to what's on the label — and that's because the melatonin market is largely unregulated.

In our bodies, melatonin is a hormone produced by the pineal gland, which sends a message to our brains that it is bedtime. People who take the hormone supplement do so because it's easily accessible, "natural," and inexpensive — they are often the type who would rather avoid prescribed sleeping pills.

But the supplement form of melatonin on pharmacy shelves is synthesized outside a person's body, and labeled by the Food and Drug Administration (FDA) as a dietary supplement, which are regulated differently than foods and drug products. For dietary supplements, the FDA only requires "reasonable assurance" that dietary supplements do not pose "a significant or unreasonable risk of illness or injury."

RELATED: Scientists aren't sure why our eyes move rapidly during sleep. A new study offers a novel theory

"Several studies have shown as many as 70% of [supplement] labels do not correspond to what is inside," sleep science advisor Dr. Carleara Weiss, Ph.D., MS, RN, told Salon over email. "This is a critical issue and can be avoided by choosing a melatonin supplement that is verified by the United States Pharmacopeial convention (UPS verified)," Weiss added.

Weiss said she does believe this viral study should prompt a rethinking of one's sleep habits.

"Although often taken as a sleep aid, melatonin is a hormone that signals to our body that sleep time is approaching; therefore, taking melatonin without adequate behavioral changes that include sleep hygiene, creating a bedtime routine, exercise, and so forth will not magically make good sleep," Weiss said. "In addition, melatonin supplements are not FDA regulated, and studies indicate that some supplements have other components and have doses of melatonin higher than recommended. Thus, taking melatonin without guidance can be harmful."

As the JAMA study noted, widespread use of melatonin is a relatively new phenomenon. When asked why this might be, Weiss said she wasn't surprised by the rising number of people using melatonin, given that Americans have issues getting enough sleep. Indeed, in 2016, the Centers for Disease Control and Prevention found that 1 in 3 Americans do not get enough sleep.

"Our society functions on a 24/7 pattern, sleep is under-appreciated, and many people struggle to find the best sleep quality," Weiss said. "Thus, most people think that melatonin works as a 'quick fix' for sleep problems."