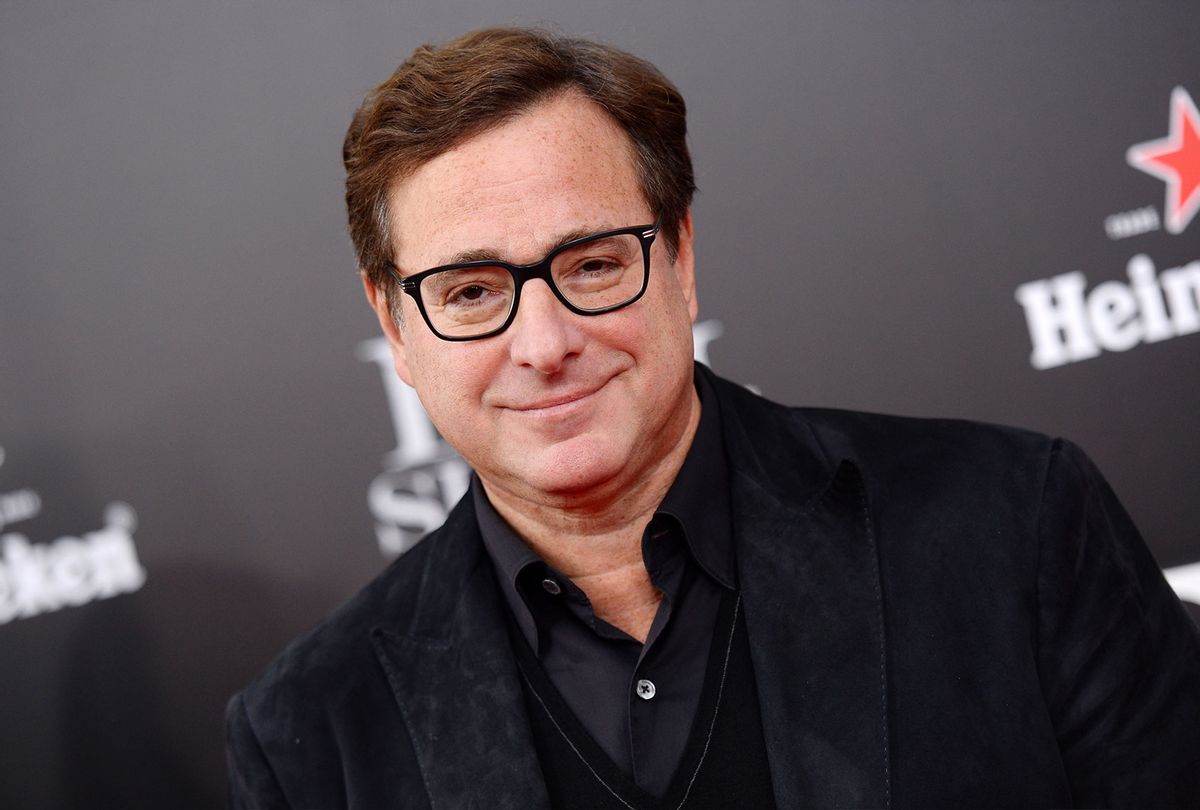 A week after his official cause of death was disclosed, Bob Saget's family is taking further action to maintain their own privacy and well-being.

"In the process of these investigations, Defendants created records which include photographs, video recordings, audio recordings, statutorily protected autopsy information, and all other statutorily protected information," the lawsuit outlines, per CNN. "Upon information and belief, some of these Records graphically depict Mr. Saget, his likeness or features, or parts of him, and were made by Defendants during Defendants' investigations."

The family asserts that "no legitimate public interest would be served by the release or dissemination of the records to the public." They claim that the release of such documents would cause them to "suffer irreparable harm in the form of extreme mental pain, anguish and emotional distress."

Saget's family also asked for a temporary injunction while the court reaches a decision on their request. The family's attorney, Brian Bieber, told CNN that the injunction was filed to "prevent disclosure of any photographs or videos of Mr. Saget made by the authorities during their investigation."

"The facts of the investigation should be made public, but these materials should remain private out of respect for the dignity of Mr. Saget and his family. It's very simple – from a human and legal standpoint, the Saget family's privacy rights outweigh any public interest in disclosure of this sensitive information."

On Wednesday, the Orange County Sheriff's Department said in a statement that they are "sensitive" to the family's privacy concerns but must also consider their "commitment to transparency, compliance with the law, and the public's right to know."

On Jan. 9, Saget was found unresponsive in his hotel room at the Ritz-Carlton in Orlando, Florida — he was just 65 years of age and pronounced dead at the scene. The "Full House" star suffered from head trauma after receiving an accidental blow to the back of his head and falling asleep.

Saget's autopsy report, obtained by PEOPLE, revealed that he had skull fractures, brain injuries, abrasions and blood buildup within his brain tissue and underneath his skull. Saget also tested positive for COVID-19 prior to his death. Clonazepam, a prescription medicine used to treat seizures, panic disorder, and anxiety, and the antidepressant Trazodone were all found in Saget's system.