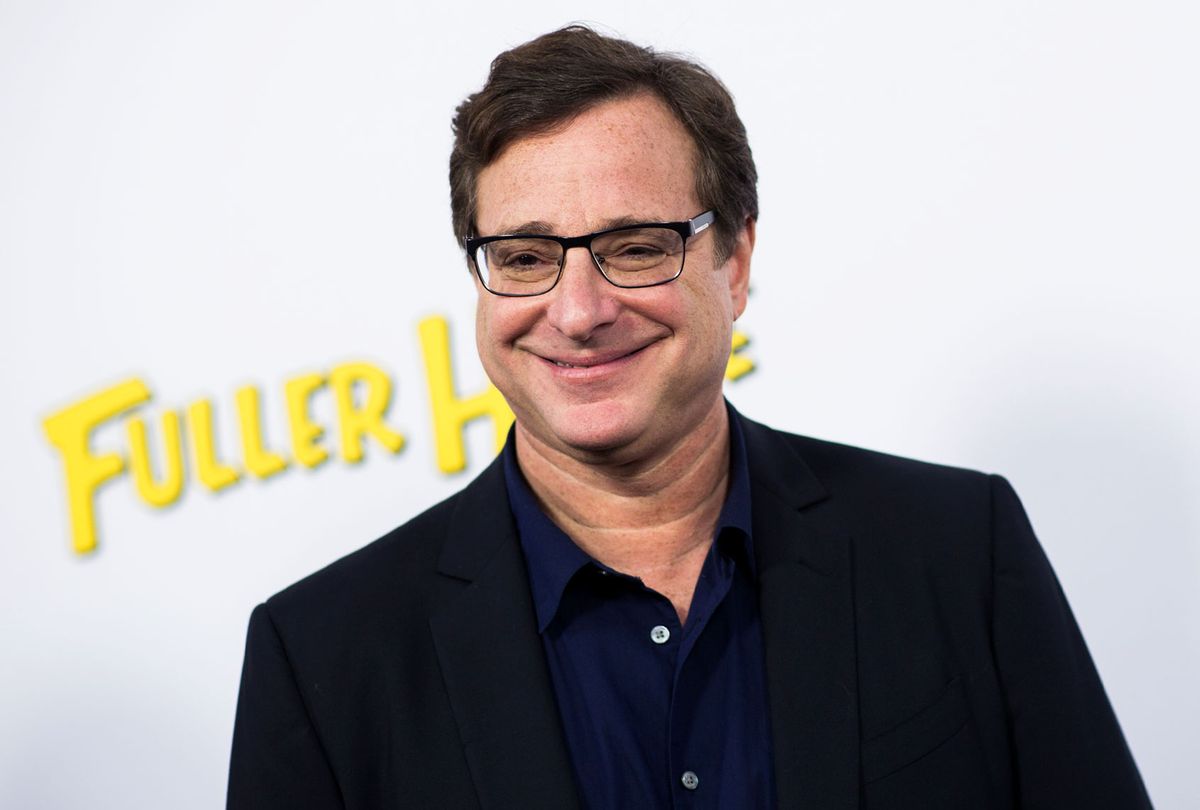 In a new statement to Variety on Wednesday, Bob Saget's family revealed the beloved "Full House" patriarch cause of death, which has answered questions while amplifying his tragic and unexpected loss.

"In the weeks since Bob's passing, we have been overwhelmed with the incredible outpouring of love from Bob's fans, which has been a great comfort to us and for which we are eternally grateful," read the statement. "Now that we have the final conclusions from the authorities' investigation, we felt it only proper that the fans hear those conclusions directly from us.

"The authorities have determined that Bob passed from head trauma. They have concluded that he accidentally hit the back of his head on something, thought nothing of it and went to sleep. No drugs or alcohol were involved."

On Jan. 9, officials responded to a man-down call around 4 p.m. and found Saget unresponsive in his hotel room at the Ritz-Carlton in Orlando, Florida. Saget was in the state for a nationwide comedy tour and performed his last stand-up show in Ponte Vedra Beach. He was 65 and pronounced dead at the scene.

At the time, since Saget was not known to be ill, his sudden death was a mystery. Some speculated that substance abuse was a factor.

"As we continue to mourn together, we ask everyone to remember the love and laughter that Bob brought to this world, and the lessons he taught us all: to be kind to everyone, to let the people you love know you love them, and to face difficult times with hugs and laughter," the statement continued.

The cause of death is particularly sad and reminiscent of the circumstances of the death of actor Natasha Richardson, who at 45 died from an epidural hemotoma in 2009. After a beginner's ski session during which she hit her head, she seemed relatively fine but later complained of a headache. She died in the hospital two days after she was admitted. Singer Teena Marie also later had seizures and ultimately died from a picture hitting her head in a hotel room years before.

Saget's death after what might have seemed to him a minor incident seems particularly senseless. He probably had no idea that he had sustained such a serious injury, and therefore did not know he needed medical attention.

In addition to his starring role on the classic ABC sitcom, Saget was best known for his roles on the 2016 spinoff "Fuller House," and the sitcoms "How I Met Your Mother" and "Raising Dad." Saget also performed multiple live comedy shows and was hailed for his memorable hosting gig on "America's Funniest Home Videos."