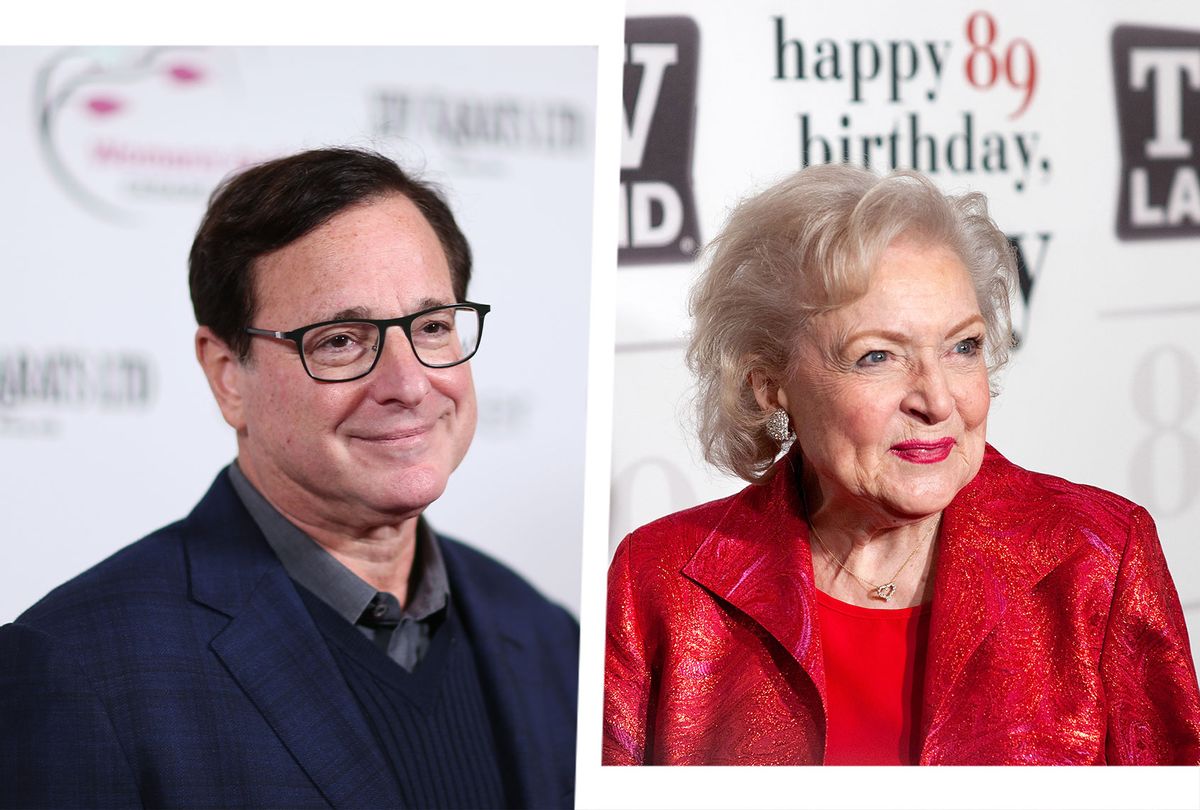 Betty White's cause of death has been revealed.

White, who passed away on New Year's Eve at the age of 99, was best known for her starring roles on "The Golden Girls" and "The Mary Tyler Moore Show." Her unique charm and endearing stage presence was revered by a vast fanbase that spanned across generations.

Shortly after White's passing, a series of rumors spread by anti-vaccine conspiracy theorists exploited her death to promote anti-vaccine propaganda. Multiple social media posts falsely claimed that White died after receiving a COVID-19 vaccine booster shot. A fake quote — which has been deleted — showcased White advocating for vaccines and a healthy diet.

The claims were debunked by White's agent and longtime friend Jeff Witjas.

"People are saying her death was related to getting a booster shot three days earlier but that is not true. She died of natural causes," Witjas said in a statement to PEOPLE. "Her death should not be politicized — that is not the life she lived."

The recent news also comes a day after the completion of Bob Saget's autopsy in an ongoing investigation of the actor-comedian's sudden death. The autopsy found "no evidence of drug use or foul play," according to a separate statement from Joshua Stephany, the chief medical examiner of Orange and Osceola Counties, in a press release to PEOPLE.

"The cause and manner of death are pending further studies and investigation which may take up to 10-12 weeks to complete," Stephany added. "Our condolences go out to Mr. Saget's loved ones during this difficult time."

Saget, who was best known for playing the supportive patriarch Danny Tanner on "Full House" and hosting "America's Funniest Home Videos," was found unresponsive in his hotel room at the Ritz-Carlton in Orlando, Florida. Saget was in the state for his nationwide comedy tour. He was 65.

"He was everything to us and we want you to know how much he loved his fans, performing live and bringing people from all walks of life together with laughter," the Saget family told PEOPLE in a statement. "Though we ask for privacy at this time, we invite you to join us in remembering the love and laughter that Bob brought to the world."