Grab your guacamole while you can 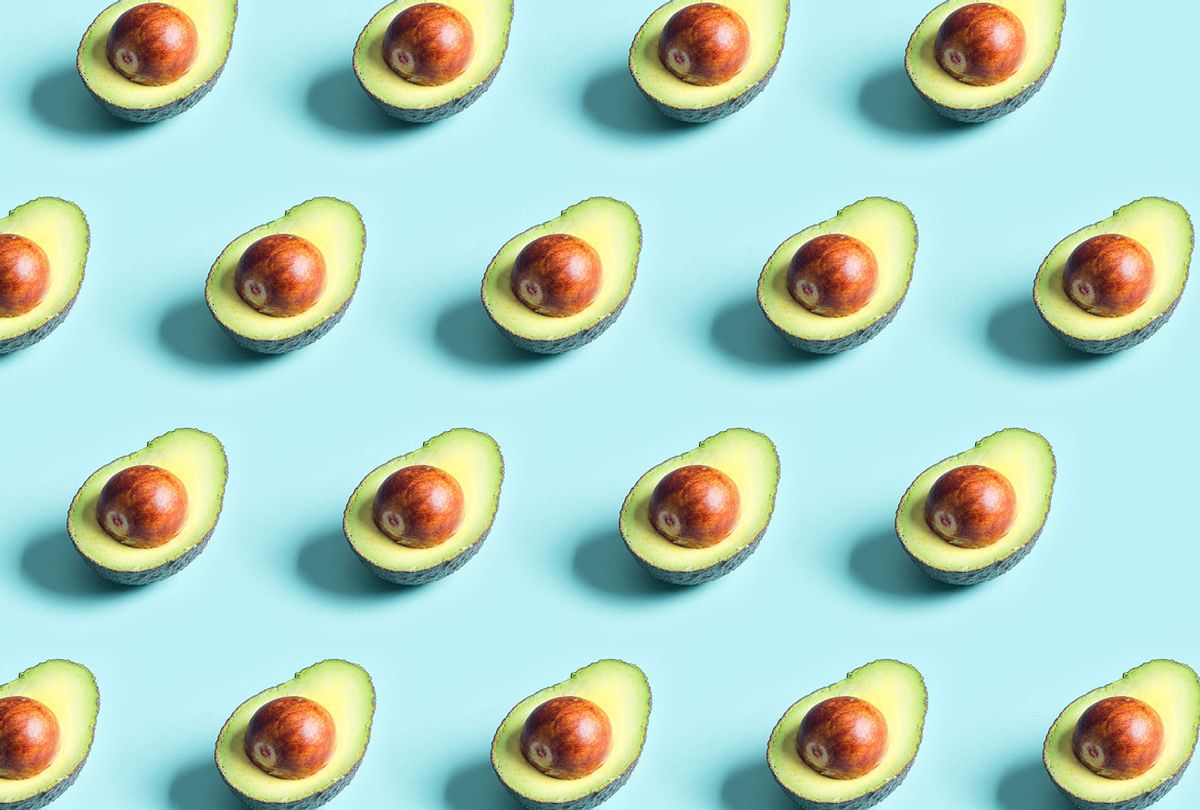 Over 80% of the avocados found in the United States — whether that be in supermarket produce sections or on the line at your local Chipotle — are imported from Michoacán, Mexico. However, over the weekend, the United States Department of Agriculture (the USDA) suspended avocado imports from the Mexican state after an American inspector was allegedly verbally threatened on his official cellphone.

According to the USDA, the agency is working with Customs and Border Protection to funnel avocados that were certified for export on or before Feb. 11 into the United States. However, avocados certified for export after that date will not be allowed to enter the United States "as long as necessary to ensure the appropriate actions are taken, to secure the safety of APHIS personnel working in Mexico."

RELATED: We aren't only facing a supply chain issue — for grocery workers, it's also a labor rights issue

No timeframe for a possible suspension lift was given, though the USDA released a similar statement in 2019 when a team of inspectors was "directly threatened" in Ziracuaretiro, a town just west of Uruapan. According to local authorities, a gang robbed the truck in which American inspectors were traveling at gunpoint.

The USDA wrote in a letter at that time "for future situations that result in a security breach, or demonstrate an imminent physical threat to the well-being of (inspection) personnel, we will immediately suspend program activities."

The 2019 suspension was short-lived, however amid ongoing supply chain disruptions, some agricultural and culinary professionals are forecasting that the current suspension's effects on avocado pricing will be felt far more quickly.

"In a few days, the current inventory will be sold out and there will be a lack of product in almost any supermarket," said Raul Lopez, the Mexico manager of the agriculture market research company Agtools, in an interview with the Washington Post.

He continued: "The consumer will have very few products available, and prices will rise drastically."

There are some avocados grown stateside in California, but those farms won't be able to keep up with the Americans' nearly insatiable demand for the fruit. While avocados have long been a key part of many culture's cuisines, as the demographics of the United States have shifted and as millennials embraced them as sources of healthy "good fat," avocados reign as one of the world's trendiest foods.

According to Business Insider, prices for single avocados have surged by 129%, with the "average national price of a single Hass avocado reaching $2.10 in 2019, almost doubling in just one year."

The anticipated shortage could increase these prices by an even higher percentage, which may leave them out of reach for many consumers and restaurant purchasers, especially as the next "avocado-centric" holiday — Cinco de Mayo — looms just 11 weeks away.