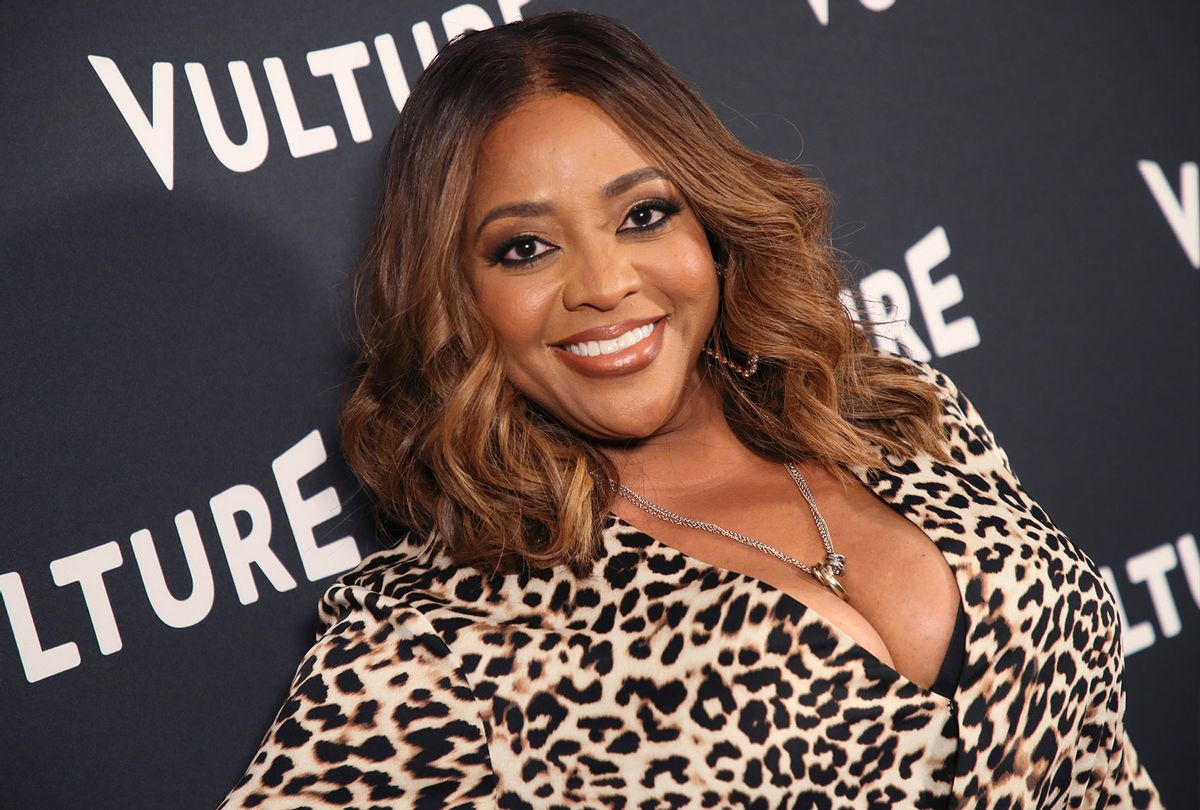 Almost eight years after her departure from "The View," former co-host Sherri Shepherd is returning to daytime television with her own talk show.

The upcoming FOX show, simply titled "Sherri," will premiere this fall and take over the current time slot reserved for "The Wendy Williams Show," according to People. It looks like it will take a light approach to the topics of the day.

"OMG! I am so excited to have my dream come true and debut my very own talk show 'Sherri' in the fall," Shepherd said in a statement. "I can't wait until I return to NY to host the show and merge everything I love . . . pop culture, talk, entertainment and comedy. I . . . look forward to this new journey."

Earlier this month, Shepherd was announced as a permanent guest host on "The Wendy Williams Show" and slated to start her gig in September. Williams, who continues to recover from Grave's disease and other medical conditions, will not be returning for the remainder of season 13. It's still undetermined if she'll be able to host season 14, the show's final season.

"Wendy's show will not be on the air this fall and its future is up in the air and uncertain," an inside source told Variety. "When Wendy is back to herself, and if she wants to do the show again, Debmar-Mercury is open to it."

Williams has also sued her bank, Wells Fargo, which froze her accounts over claims that she is of "unsound mind."

Shepherd will be guest hosting "The Wendy Williams Show" all this week after stepping in as a rotating host back in November. The acclaimed television personality appeared as a regular panelist on the 2017 comedy game show "Funny You Should Ask" and hosted the 2019 game show "Best Ever Trivia Show." Shepherd was also a masked contestant on the second season of "The Masked Singer" and she stars as Senator Evette Chase on HBO Max's "The Sex Lives of College Girls."

"Sherri is a natural who proved her hosting skills for many years as a panelist on 'The View,' on Fox's 'Dish Nation' and again this season as a popular guest host of 'Wendy,'" Debmar-Mercury co-presidents Mort Marcus and Ira Bernstein said in a statement. "Like our viewers, we have been impressed by the unique comedic twist Sherri puts on our daily live 'Hot Topics' segment, her creativity and interactions with our guests. Her love for the content and daytime fans is obvious, and we are excited to partner with her to create another long-term talk franchise."