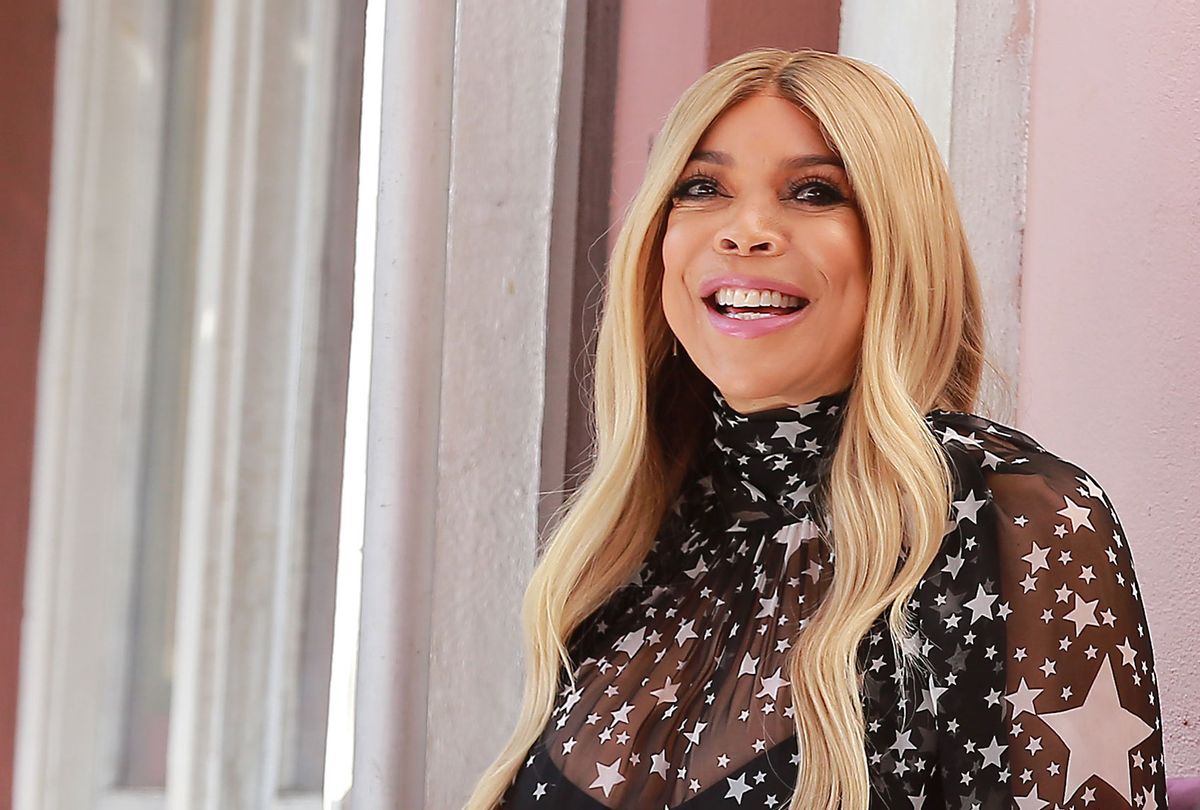 A few days after it was announced that Wendy Williams will not be returning to her talk show for the remainder of season 13, she's is once again making headlines.

Williams is facing off with her bank, Wells Fargo, after they've frozen her accounts for at least two weeks over the state of her mental health, reports Variety.

"On behalf of Wendy Hunter, professionally known as Wendy Williams, as counsel to her and her affairs, Wendy wants the world to know that she strenuously denies all allegations about her mental health and well-being," Williams' attorney, LaShawn Thomas, said in a statement Monday. "During this hiatus from the show, Wendy has employed holistic health professionals to help her reach optimal health during her treatment of Graves' disease and thyroid concerns."

Williams' former financial advisor, Lori Schiller, had initially deemed the talk show host was "of unsound mind"; Schiller had been fired due to alleged "malfeasance" regardign the accounts. Nevertheless, in a recent letter addressed to the New York Supreme Court, Wells Fargo described Williams as an "incapacitated person" and requested that she be placed under temporary guardianship. The bank also allegedly refused to honor Williams' Power of Attorney.

"We are concerned about [Wendy Williams'] situation," the letter disclosed, per Page Six. "It is our hope that the Guardianship Part will imminently appoint a temporary guardian or evaluator to review the situation and ensure that [Williams'] affairs are being properly handled."

On Tuesday, a Wells Fargo spokesperson told Variety that the bank's priority is "the financial well-being of Ms. Williams and the preservation of her privacy. . . . As we have expressed to the Court, Wells Fargo is open to working with Ms. Williams' counsel to release funds directly to her creditors for bills historically and regularly paid from her accounts."

Williams, who was diagnosed with the autoimmune condition Grave's disease in 2018, continues to recover from various medical conditions and concerns. At this time, it's unclear when she'll be able to return to "The Wendy Williams Show." Last week, it was announced that former "The View" co-host Sherri Shepherd will take over as a permanent guest host in September.

"Wendy wants you to know she is fine; she is of sound mind and disappointed about falsely circulated statements from an industry she has devoted her life to," Thomas' statement continued. "She thanks everyone who has been patiently awaiting her return and believes that, thanks in large part to the love and support of her son, her family, her new team of doctors and a change of scenery, she is on the mend. Wendy says to all her fans, 'How you doing?' So, please send her positive messages, energy, and affirmations to her social media that she can read daily."