Britney Spears' family can't stop relying on her fame and money, even after the conservatorship

Damning documents show just how much Spears' father tried to get away with, including his own cooking show 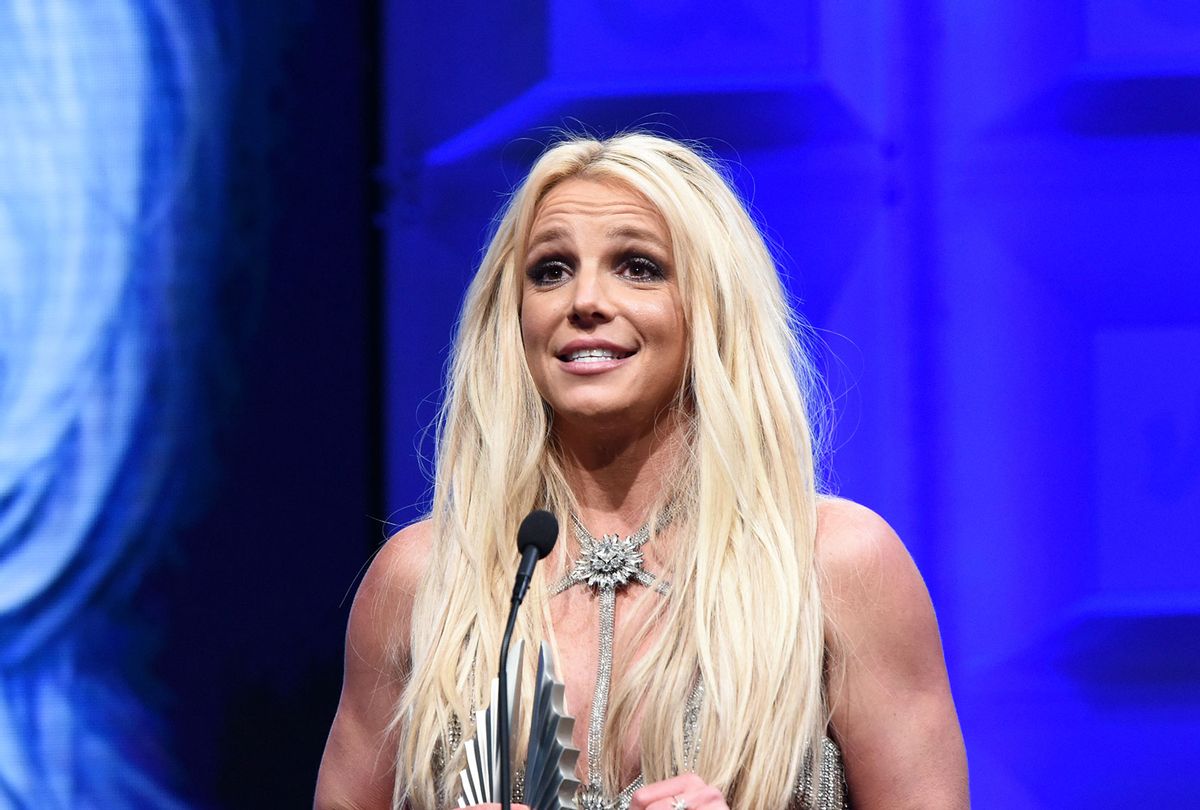 Britney Spears' long-standing conservatorship may have come to an end, but her entanglements with family are still far from over. Both her father and sister have shown that they're not done with trying to capitalize on her greater fame.

New court documents — filed ahead of a now-postponed hearing — reveal that Spears' father, Jamie Spears, "enriched himself" with "at least $6 million" from his daughter's estate while serving as her conservator, according to Variety. The filing — which was completed by Spears' attorney, Mathew Rosengart — came in response to Jamie Spears' "abomination" of a request for the singer to continue paying his legal fees after stepping down from the conservatorship.

"Mr. Spears, an ignominiously-suspended conservator — of a conservatorship that has been terminated — now seeks to siphon even more money from his daughter," the documents state. "Mr. Spears should be required to pay his legal fees . . . if he has already dissipated those funds, he should consider hiring other, less expensive counsel whom he can afford."

RELATED: From Britney Spears to Lindsay Lohan, starlets reclaiming their lives is my favorite 2021 trend

The documents further claim that Jamie Spears "petitioned for fees to be paid to dozens of different law firms" for "more than $30 million." Throughout the conservatorship, Spears' father earned a total of $6,314,307.99, including a recent payment of $192,000 in 2020. He allegedly used a security firm to spy on his daughter's cell phone and even used his daughter's earnings to pitch his own cooking show, which would have been called "Cookin' Cruzin' and Chaos with Jamie Spears."

"Mr. Spears also exploited his role as Conservator to prevail upon Ms. Spears's tour staff to help him turn his catering business into a Hollywood career," the court documents further claimed.

Britney Spears' conservatorship was involuntarily established on February 1, 2008. On Nov. 12 last year, the singer was finally freed from the legal proceeding that denied her of basic freedoms and subjected her to years of mistreatment and exploitation. Documentaries like the New York Times' "Framing Britney Spears" along with the trending #FreeBritney hashtag and social media campaigns helped fuel a widespread movement on behalf of the singer.

Her ongoing legal battle with her father accompanies her feud with younger sister Jamie Lynn Spears, whom was sent a cease-and-desist letter over her newly released memoir, "Things I Should Have Said," which allegedly contains "outrageous claims" regarding her sister.

"We write with some hesitation because the last thing Britney wants is to bring more attention to your ill-timed book and its misleading or outrageous claims about her," Rosengart wrote in the letter, which was obtained by Variety. "Although Britney has not read and does not intend to read your book, she and millions of her fans were shocked to see how you have exploited her for monetary gain. She will not tolerate it, nor should she."

In her first interview following the termination of the conservatorship, Jamie Lynn – who appears in the upcoming season of Netflix's "Sweet Magnolias" – told "Good Morning America" that she was "happy" when her sister was freed and said that she's always been Britney's "biggest supporter."

"So when she needed help, I set up ways to do so, went out of my way to make sure that she had the contacts she needed to possibly go ahead and end this conservatorship and just end this all for our family," Jamie Lynn told ABC News' "Nightline" anchor Juju Chang. "If it's going to cause this much discord, why continue it?"

"It wasn't about agreeing with the conservatorship; everyone has a voice and it should be heard," she added. "So if she wanted to talk to other people, then I did, I set that up. I even spoke to her legal team . . . and that did not end well in my favor. So I did take the steps to help, but how many times can I take the steps without, you know, she has to walk through the door."

During the course of her legal hearings, Britney Spears repeatedly spoke out against her family members and opened up about the years of abuse she faced by them. Her sentiments towards them still remain the same after the end of her conservatorship. On Tuesday, the singer took to social media to criticize her sister, who she claims remained complicit in furthering the binding proceeding.

"I'm sorry Jamie Lynn, I wasn't strong enough to do what should have been done . . . slapped you and Mamma right across your f**king faces !!!!!" Spears posted in an Instagram post.