Most commercial fertilizers are made via fossil fuels. A genetically modified bacteria could change that 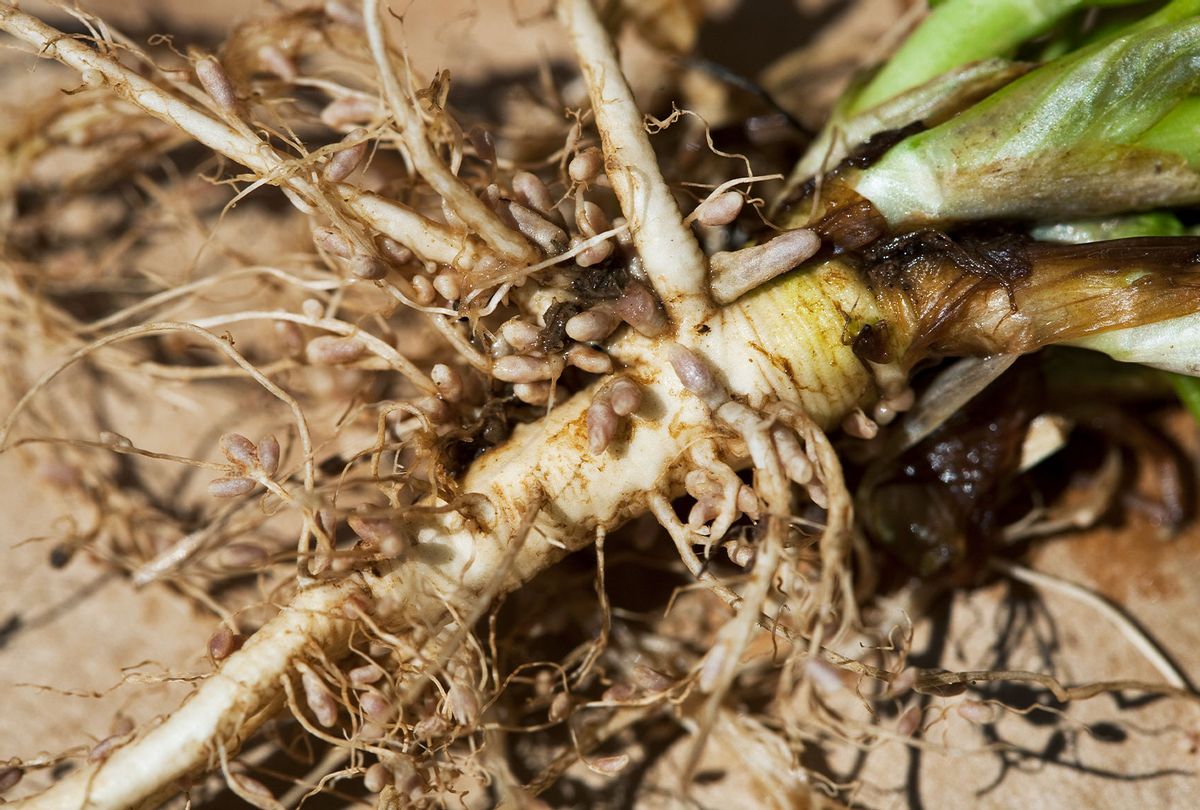 Chemical fertilizers, a scourge on aquatic ecosystems and human health, may be one of the most insufferable idiosyncrasies of industrial agriculture. A God complex drove humanity to believe we could comprehend and condense the vast complexities of natural ecosystems into a handful of chemical formulas. At its core, the synthesis and application of one nutrient in particular, nitrogen, remains a pale imitation of a process essential to life on Earth — the nitrogen cycle.

Now one peculiar species of bacteria, azotobacter vinelandii, may render these synthetic nitrogen fertilizers entirely obsolete. That's because a. vinelandii can naturally "fix" atmospheric nitrogen gas into the soil as ammonia. Now, a team of scientists successfully engineered mutant strains of the bacteria to colonize the roots of rice plants and deliver a steady stream of nitrogen to them. By modulating the amount of ammonia the bacteria produces, they were able to do so without any waste.

"If we use bacteria that grow near the root of the plant, we can control the amount of ammonia delivered to the plant, and we will not have this issue of an excess use of chemical nitrogen fertilizer," Dr. Florence Mus said. "We will provide only the amount of ammonia that the plant needs and all the excess is not going to be littering the water or the ecosystem."

According to Mus, custom-made bacteria designed to meet the individualized needs of any crop could be next. Tailoring these mutant strains of nitrogen-fixing bacteria to the needs of specific crops would markedly reduce the contribution of nitrogen runoff to eutrophication — nutrient loading in aquatic ecosystems.

When farmers apply chemical nitrogen fertilizers to fields, they use far more than crops actually absorb. The rest washes into rivers, lakes, and oceans with devastating consequences. Algae, microscopic plants, thrive on the overabundant nitrogen and proliferate as any terrestrial plant would. Algal blooms that form as a result starve aquatic life of oxygen and light and can even harbor cyanobacteria that release deadly toxins into the water.

Using gene-editing techniques, the researchers riffed on the bacteria's knack for ammonia excretion and dialed that natural tendency up to eleven. Consistently, researchers found that the mutant strains produced large enough quantities of ammonia to sustain rice plants. Because they did so without any transgenic insertions — those spliced from other organisms — researchers even dodged regulations on genetically-modified organisms, which would have hindered their breakthrough.

"The modification we did doesn't bring any transgene into the genome of this bacteria," she explained. "We just modified it using indigenous genes. It's not considered a genetically-modified organism. That allows us to use this bacteria in agricultural settings. There is no restriction for the way we have modified this bacteria."

Use of nitrogen-fixing bacteria in agriculture is not in and of itself a particularly novel concept. In fact, large swathes of the United States are inundated with such bacteria. Where I live in rural Ohio, I only have to drive a few minutes down the road to witness the fruits of their labor. Soybeans, one of the most prodigiously grown crops around the world, along with other legumes, harbor one such bacteria in nodules that form along their roots. Replication of this symbiotic relationship is the goal.

The rhizosphere, as this poorly understood microbiome around the roots of plants is called, is host to any number of beneficial bacteria and fungi, many of which have been commercialized as biofertilizers. In fact, a. vinelandii has been applied as a biofertilizer for over a century. For nearly as long, researchers have sought to understand and control its nitrogen-fixing properties, yielding a variety of results.

"Bacteria that can fix the nitrogen gas can fix the nitrogen gas only in specific conditions, only when they don't sense any presence of any nitrogen source in the soil," Dr. Mus added. "This nitrogen-fixation mechanism is tightly regulated. If you want to optimize nitrogen fixation, you need to engineer the bacteria to be able to fix nitrogen all the time, constitutively. Otherwise, you will not get any nitrogen fixation if the bacteria can sense a little bit of nitrogen present in the soil."

Numerous existing biofertilizers on the market remain extraneous to agricultural applications. Though many have proven effective, none had been able to entirely satiate the nutritional demands of crops alone until now.

Read more on fertilizers and pollution: