Why Dolly Parton turned down the Rock & Roll Hall of Fame 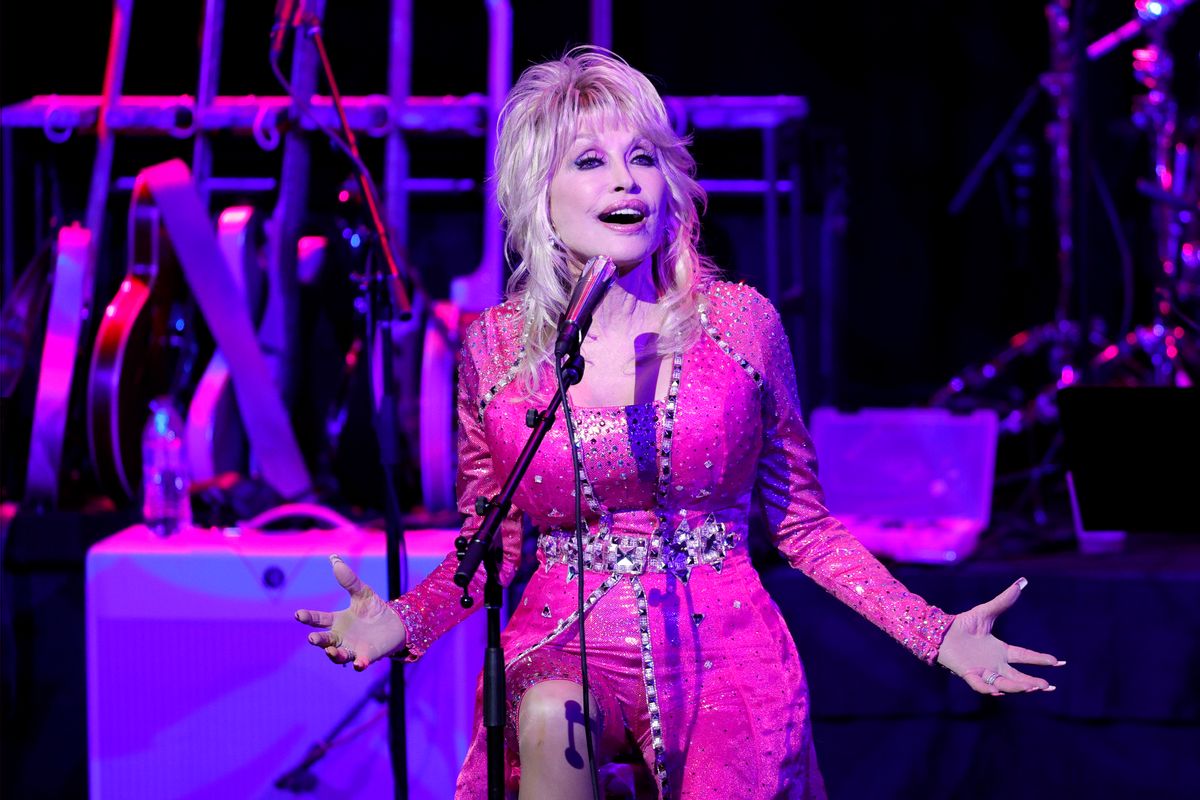 Dolly Parton performs at the 2021 Kiss Breast Cancer Goodbye Concert at CMA Theater at the Country Music Hall of Fame and Museum on October 24, 2021 in Nashville, Tennessee. (Jason Kempin/Getty Images)
--

Dolly Parton, America's leading lady of country, is saying no to another well-deserved award consideration.

On Monday, Parton announced on social media that she is withdrawing from the Rock & Roll Hall of Fame nominations for its 2022 class of inductees. The acclaimed musician, who gave us hits like "Jolene," "I Will Always Love You" and the work anthem "9 to 5," wrote that she didn't feel she'd "earned that right" although she was honored by the nomination.

Essentially, the 76-year-old legend feels that her music output didn't fall into the rock & roll category.

"I really do not want votes to be split because of me, so I must respectfully bow out," she explained, adding, "I do hope that the Rock & Roll Hall of Fame will understand and be willing to consider me again – if I'm ever worthy. This has, however, inspired me to put out a hopefully great rock 'n' roll album at some point in the future, which I have always wanted to do! My husband is a total rock 'n' roll freak, and has always encouraged me to do one."

RELATED: How Dolly Parton's "Coat of Many Colors" became an LGBTQ+ anthem

Many fans would probably disagree. Besides the urge just to honor the beloved artist with any and all awards, one could argue that she's one of the original female crossover artists. And is the Rock & Roll Hall of Fame strictly about that genre of music? Or can that genre be interpreted so narrowly these days?

On the bright side, maybe this will be the inspiration for her to deliver a fully rock & roll album. Yes, please!

This isn't the first time — nor is it the second time — Parton has displayed such humility. She previously declined two prestigious offers for the Presidential Medal of Freedom. The first time, she refused because her husband, Carl Thomas Dean, was sick and later, refused a second offer due to pandemic-related travel.

"I don't work for those awards," she added. "It'd be nice, but I'm not sure that I even deserve it. But that's a nice compliment for people to think that I might deserve it."

Despite not seeking recognition, she's demonstrated her worthiness time and again. Parton inspired a love of reading amongst children through her Imagination Library book gifting program. She also helped fund the Moderna vaccine during COVID's peak and recently, provided full tuition for all employees working at her theme park, Dollywood.

Other nominees on this year's list include Eminem, Lionel Richie, A Tribe Called Quest and Dionne Warwick. Parton is the only country music nominee for the 2022 class. At this time, her name is still on the hall of fame's voting page and can be added to the official Fan's Ballot.