Microplastics are so insidious that they have made it into the human bloodstream, study finds

A byproduct of industrial civilization, microplastics have been linked to infertility and cancer 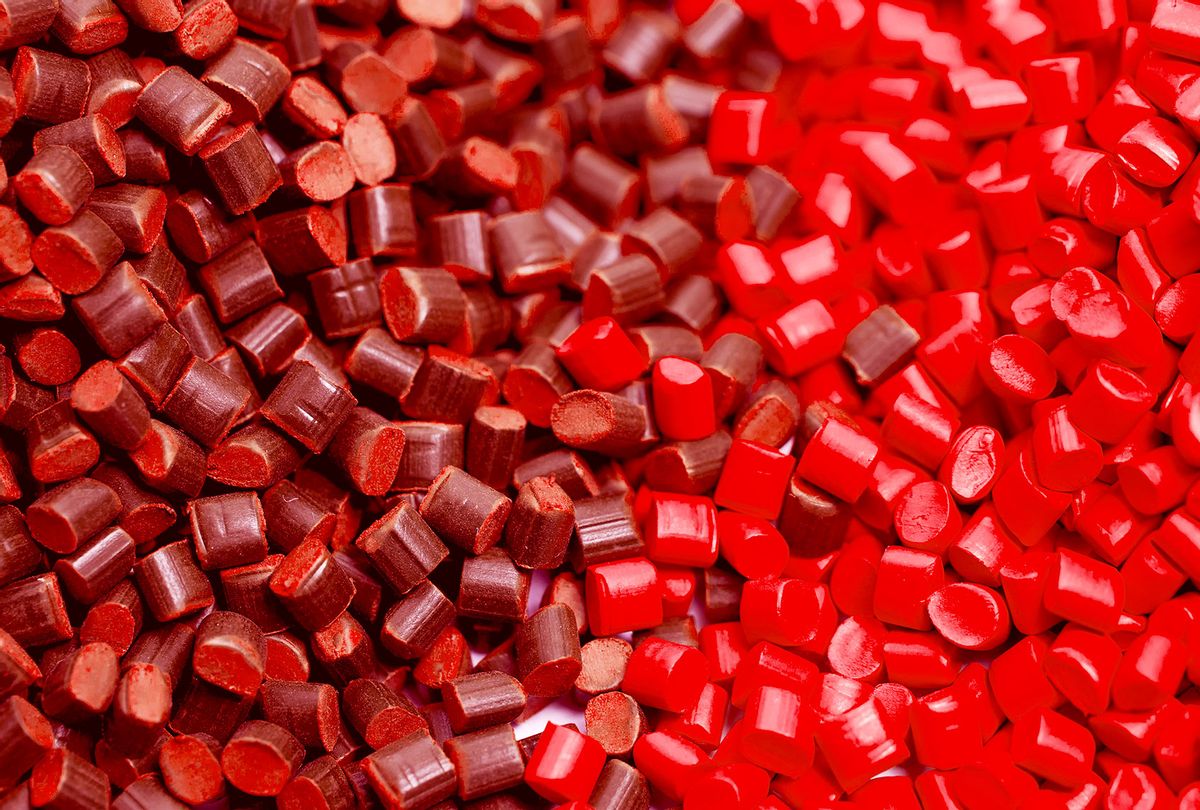 Microplastics, as their name suggests, are typically defined as plastic particles that are five millimeters or less across or in length. Because they often contain chemicals linked to illnesses like cancer and infertility, health experts agree that they should not be in our bodies, although they acknowledge that their exact impact has not been precisely quantified. More importantly, because plastic is used in a wide range of commonly used products, microplastics are absolutely everywhere — even in the plants that we eat, which can absorb them through their roots.

Now a new study reveals that more than three out of four people may have microplastics in their blood.

Published in the journal Environment International, the researchers did not have a large cohort of patients — only 22. While this limits the widespread applicability of their findings, it is nevertheless "reasonable to be concerned" as Prof. Dick Vethaak, an ecotoxicologist at Vrije Universiteit Amsterdam in the Netherlands and co-author of the paper, told The Guardian. All of the donors were healthy adults and yet 17 of them (more than 75 percent) had plastic particles in their blood. Half of them had polyethylene terephthalate, ubiquitous in plastic drinking bottles, and one-third had polymers of styrene which is frequently used in food packaging.

If the percentages are this high in adults, it raises serious questions about the safety of children. Vethaak also told The Guardian that previous work had found microplastics were 10 times higher in babies' feces than adult feces, a statistic he attributes to babies being fed with plastic bottles. The findings also raise concerns about how effective the body can be in filtering out dangerous chemicals.

"This indicates that at least some of the plastic particles humans come in contact with can be bioavailable and that the rate of elimination via e.g. the biliary tract, kidney or transfer to and deposition in organs is slower than the rate of absorption into the blood," the authors write in their conclusion. They later add that this could cause patients to become immunocompromised, a matter that they urged other scholars to examine.

"If plastic particles present in the bloodstream are indeed being carried by immune cells, the question also arises, can such exposures potentially affect immune regulation or the predisposition to diseases with an immunological base?" the authors ask.

Scientists cannot say for sure how microplastics interfere with human health because plastic companies not fully disclosing the chemicals used in their products.

"Plastic is a byproduct of petrochemical manufacturers," Jacqueline Doremus, an Assistant Professor of Economics at Cal Poly, told Salon last year. "Decreases in demand for oil and gas mean producers betting on plastic. At the same time, more than three-quarters of plastic additives are not disclosed to researchers, the public, or regulators because they are protected as intellectual property or are improperly documented. So we have two forces at work: strong incentives for a powerful industry to increase plastic production and a poor understanding of the sometimes toxic additives they use."

The dangerous chemicals in plastic include phthalates, which are linked to cancer and help make plastics soft, and Bisphenols, which make plastic hard and are linked to reproductive health issues. Plastics have been found everywhere from the deepest parts of the ocean to the tops of the Rocky Mountains and Pyrenees Mountains. They have also been found inside animals all across the food chain, from microorganisms to whales, turtles and fish of all kinds. Because of their ubiquity, studies have found that the average American consumes a credit card worth of plastic each week. Plastic pollution is also at least partially responsible for the precipitous drop in human sperm counts that started in the 1970s and could lead to an infertility crisis later this century.