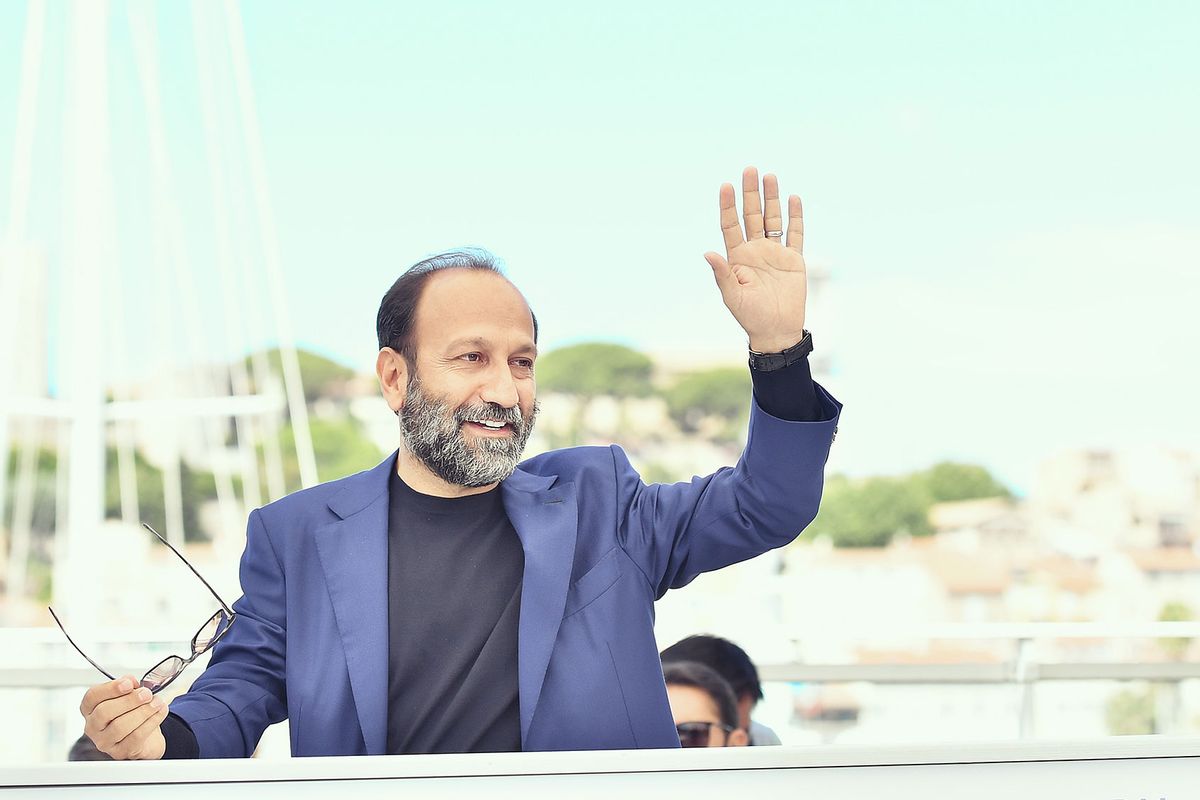 Iranian director Asghar Farhadi, who is regarded as one of the most prestigious international filmmakers, is currently in hot water.

On Tuesday, Farhadi was found guilty of plagiarizing his 2021 film, "A Hero," by an Iranian court after a former film student of his, Azadeh Masihzadeh, claimed Farhadi stole the plot and themes of her earlier documentary, "All Winners, All Losers." Both Masihzadeh and the subject of her documentary sued Farhadi — the latter for defamation — per The Hollywood Reporter. Farhadi also countersued for defamation, but his case was dropped after the ruling.

Now, only a few hours after his public indictment, the Oscar-winning director and his French producer Alexandre Mallet-Guy are denying Farhadi's plagiarism charge. In a statement to Variety, Mallet-Guy revealed that only a preliminary investigation has taken place on the case, which will be brought to trial. Aside from that, there has been "no definitive and legally binding ruling."

RELATED: Asghar Farhadi's "A Hero" is a devastating portrait of a man damned by a good deed built on a lie

"A Hero," which won the Jury Grand Prize at the 2021 Cannes Film Festival, follows Rahim (Amir Jadidi), an indebted prisoner who, during a two-day leave, comes across a lost handbag filled with gold coins and strives to find its owner in an attempt to clear his name. Masihzadeh's documentary tells the real-life story of Mohammad Reza Shokri, a former prisoner who one day found a backpack full of money and sought to find its owner in order to redeem his character and leave prison for good.

"We firmly believe that the court will dismiss Ms. Masihzadeh who cannot claim ownership on matters in the public domain given that the prisoner's story has been disclosed in both press articles and TV reports years before Mrs. Masihzadeh's documentary was published," Mallet-Guy wrote.

"I think it is important to emphasize here that 'A Hero,' like Asghar Farhadi's other films, features complex situations where the lives of the characters are built upon one another," he continued. "The story of this former prisoner finding gold in the street and giving it back to its owner is only the starting point of the plot of 'A Hero.' The remaining is Asghar's pure creation."

Farhadi reportedly told Variety last year that the story behind "A Hero" was inspired by various Iranian news stories:

"From time to time in the news in Iran you get stories about very average people who in their daily lives do something that is very altruistic," he said. "And that humane way of being makes them very noticeable in society for a few days, and then they are forgotten. The story of the rise and fall of these kinds of people was really what interested me."

Farhadi previously won two Oscars for Best Foreign Film — one in 2012 for "A Separation" and another in 2017 for "The Salesman." The director is part of a small, elite group of filmmakers who won multiple awards in that category. Other notable names include Vittorio de Sica, Federico Fellini and Ingmar Bergman.