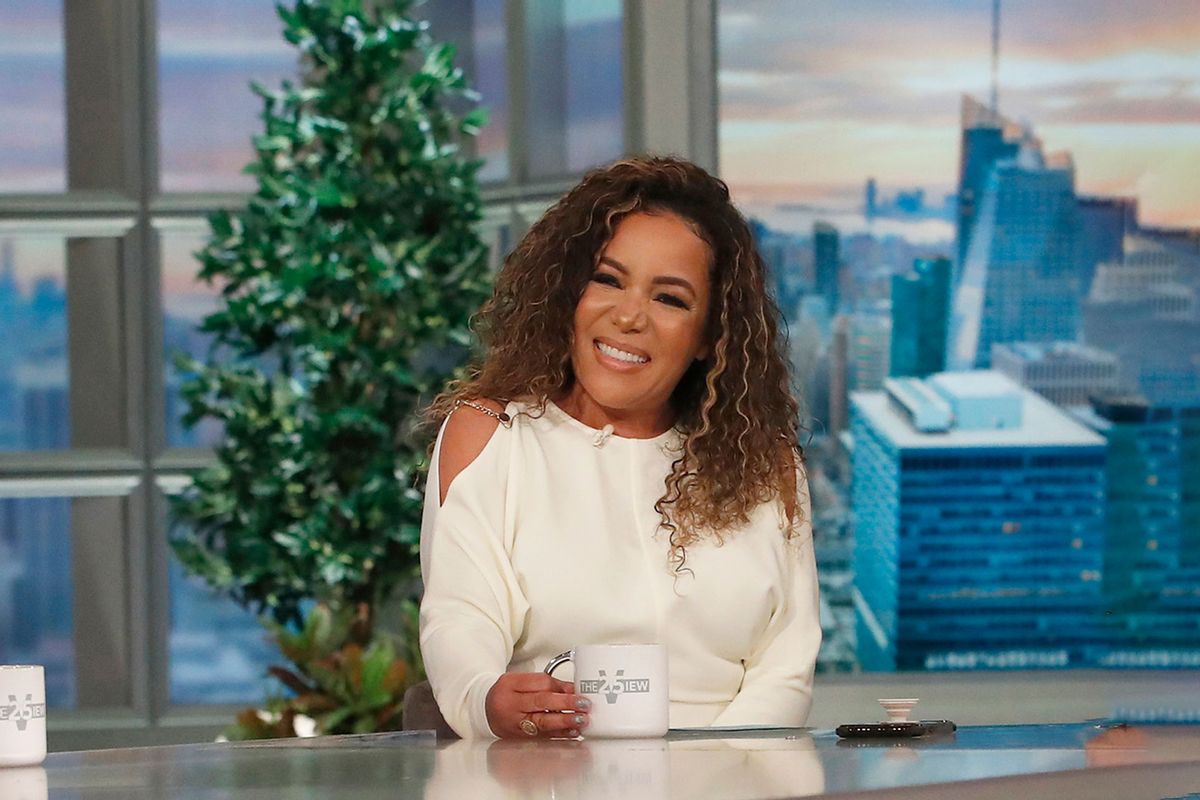 Engaging in consensual roleplay with a partner is supposed to be a fun way to spice things up in the bedroom and bring a shared sexual fantasy to life. Pretending to be a celebrity or even a fictional character is not an uncommon suggestion amongst most couples.

But what if your partner asked you to dress up as a casual acquaintance, be it the next door neighbor or a random coworker? Is it a bad idea or is it kind of . . . sexy?

This is the exact scenario that the hosts on "The View" discuss on Tuesday. Whoopi Goldberg draws attention to the letter by an unnamed woman who wrote to Slate's "Dear Prudence" advice column asking for help. Here's a snippet of her entry:

"My husband and I have resolved to be more open about our sexual desires after a long "dry spell," which has really revitalized all aspects of our relationship and made us much happier. We often dress up during sex, which is really fun, but recently he confessed a desire that gave me pause. He wants me to dress up as a casual acquaintance of ours. He wants to call me her name and for me to wear a very particular kind of clothing she wears. I'm not sure what to think. It's kind of gross, and also suggests he'd rather be sleeping with her. Then again, maybe I should be glad he's not and he's making do with what he's got (me). What should I do?"

While "The View" co-hosts reacted with a range of giggles and gasps of pearl-clutching horror, one person emerged as the voice of reason . . . and possibly experience?

"Well the thing is, these are rookie roleplayers," says Sunny Hostin, clearly setting herself up to not be a rookie. She delves into the etiquette of roleplaying while her fellow panelists laugh uncomfortably. "I've heard that there are rules, and rule 101 is that you don't roleplay as someone that is attainable, someone that you know."

The unattainable is key. Celebrities, fictional characters, people working certain jobs (and uniforms/looks) are all fair game. Guest co-host Stephanie Grisham, who was the White House press secretary under the Trump administration, acknowledges that line.

"You want me to dress up as Princess Leia, Tina Turner, I'm down," Grisham states, perhaps revealing a bit about her own experiences. But dressing up as a known person in her orbit is off the table for her.

Although some hosts are more horrified than others, they agree that the Dear Prudence  request is enough to spoil a good marriage. Joy Behar is more blunt with her thoughts, stating that the husband in question isn't interested in role playing but is actually sexually desires that acquaintance. She cites a couple who got divorced after the husband was caught repeatedly screaming the name of another woman in his sleep. In the words of Behar, the husband "had the hots" for this woman, who was indeed an actual person and not just a random fantasy.

"Now you're adding a freaky dimension into your marriage that you may not be ready for," continues Hostin. "They say roleplay is very healthy for your sex life."

Hostin has made no secret of her utter devotion to her husband (and even took offense at Heather Havrilesky's humorous book on marriage where she refers to her husband as a "smelly heap of laundry"). Hostin clearly believes she knows what it takes to have a harmonious marriage.

Goldberg, however, is not buying it. "I can't be married anymore. This is too much for me."