A final "Jeopardy!" rarity that pays off in a "crazy season of streaks" 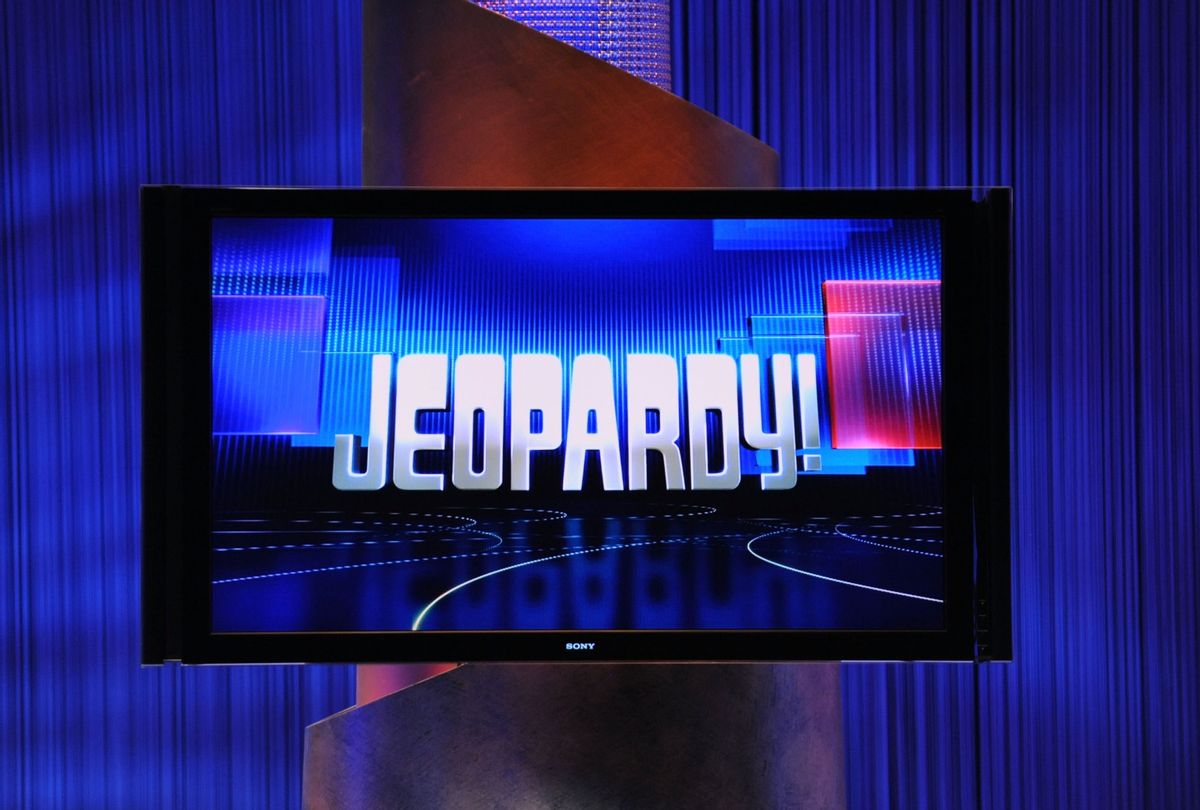 "The Masked Singer" made headlines on Wednesday following a surprise appearance from anti-masker Rudy Giuliani. But so did the latest episode of "Jeopardy!," for better reasons of course.

Reigning champion Mattea Roach, a 23-year-old tutor from Toronto, won her 12th consecutive match Wednesday. But she was also achieved that by being only contestant who qualified for the Final Jeopardy round. Her fellow contestants, Loni Lewis and Sean Wong, did not make it to the end after losing hefty sums of money and finishing in the negatives.

A Final Jeopardy with only one contestant is a rarity. The last time it happened was back in October 13, 2020, according to the show's official website. Co-host Ken Jennings even teased the exciting news online, tweeting, "I'm too late for the East Coast but there's a real @Jeopardy rarity on the show tonight! Plan your evening accordingly!"

RELATED: Should Mayim Bialik be the full-time "Jeopardy!" host and successor to Alex Trebek?

During Wednesday's competition, Roach entered Final Jeopardy with $21,400 and in a shocking moment, stood by herself on stage opposite from Jennings.

"And then there was one. It's a rare solo Final Jeopardy," he said before reading the final clue. The category was "On the Internet" and the specific clue read, "This website launched in 2015 with 3 offerings, from James Patterson, Dustin Hoffman and Serena Williams."

Naturally, the tension was high. Roach could take the safe route and wager nothing or very little, effectively assuring that she would still come out in the black even if she got the answer wrong. She decied to bet $5,000.

The correct answer was "Masterclass," which Roach guessed correctly and finished the night with $26,400 and an impressive 12-day total of $271,282. Roach also earned a spot in the upcoming Tournament of Champions and became the fourth contestant this season to earn a double-digit win streak. Other contestants who have accomplished the same feat include super-champs Amy Schneider, Jonathan Fisher, and Matt Amodio.

Roach will attempt a 13th consecutive win on Thursday.

"This has been such a crazy season of streaks," the "Jeopardy!" champ said about her win, per the show's website. "I was fully thinking, you know, Amy might still be here. If it's not Amy, there's going to be some other super-champion that's just going to knock me out game one. And then, I guess what I didn't realize is maybe I could become the super champion I wanted to see in the world."

"I am genuinely having so much fun," Roach added. "I've told that to everyone that I've played against before every game. Like, have fun up there. You'll play better and this is a once in a lifetime experience. Why would you not want to have fun?"