Should Mayim Bialik be the full-time "Jeopardy!" host and successor to Alex Trebek?

Fans are mixed about the actor, who'd be the first woman in that role, carrying on the "Jeopardy!" legacy 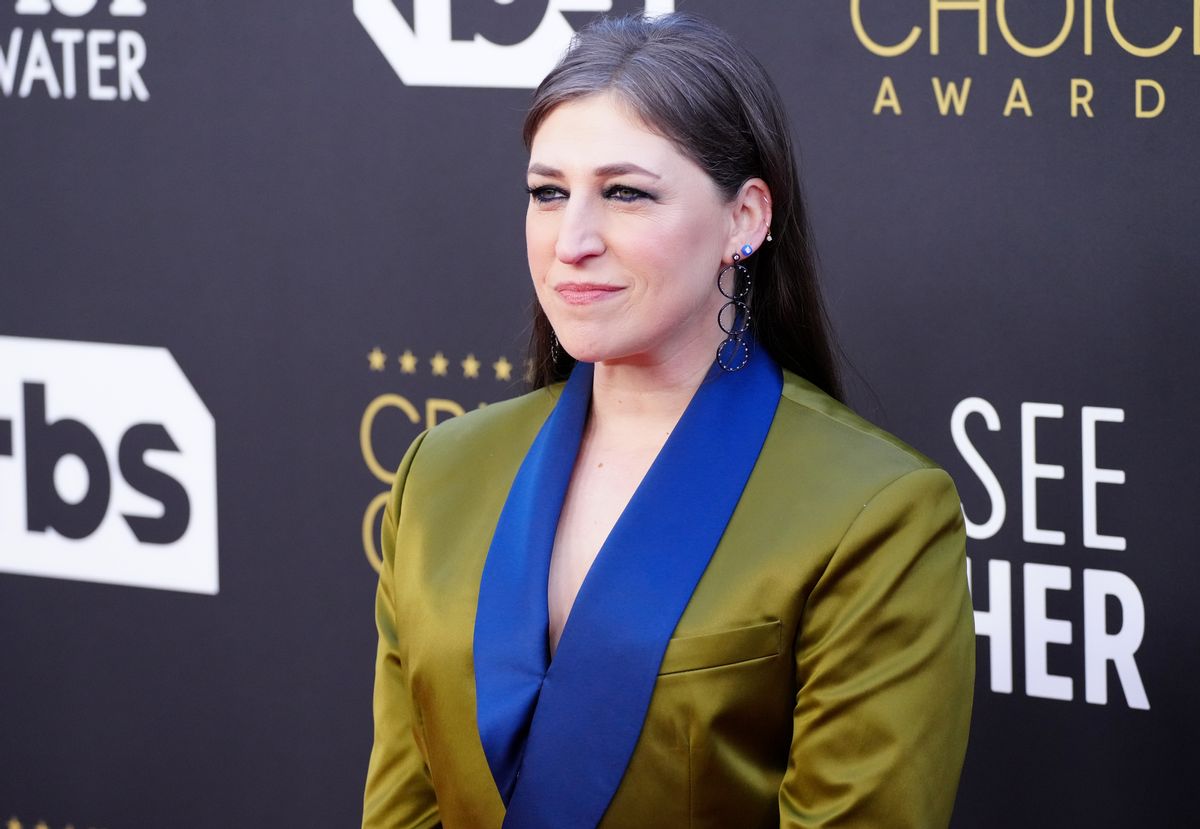 In the ongoing search for a permanent host for "Jeopardy!" one person who hadn't been considered would like to throw her hat in the ring.

Mayim Bialik – who is currently sharing temporary co-hosting duties with former champ Ken Jennings – feels like she shouldn't have to vacate the podium when her gig expires. During an interview with Entertainment Tonight on the Critics' Choice Awards red carpet on Sunday, "The Big Bang Theory" star said she would love to follow in the footsteps of the late Alex Trebek and be the face of "Jeopardy!"

RELATED: Mayim Bialik fills in as "Jeopardy!" host for now, while celebs weigh in on the kerfuffle

"I think being a female is its own mark," she continued. "My grandparents were immigrants to this country, so I think for me, being in two generations being a woman and a host in that iconic role blows my mind."

Bialik added that she has support from Trebek's family to continue his legacy.

"I got to meet them when we dedicated the stage and just feel so humbled around them," she revealed. "I want to only honor. You can't match him, so there's no need to try, but do it continuously, and have their blessing and feel what they are doing is supporting that legacy."

Bialik first joined the popular game show as a temporary guest host in August of last year, during the second half of season 37.  She was eventually named a special co-host while former executive producer Mike Richards was named Trebek's successor. Richards, however, was subsequently booted from the gig after his past racist, sexist and inappropriate comments resurfaced. That's when Jennings replaced him in the shared hosting duties, while the search for a permanent host continues.

Bialik's recent announcement also prompted the show's fans to share their thoughts. Some sided with Bialik while others pushed for Jennings to become the official host.

In addition to guest hosting "Jeopardy!," Bialik stars in the FOX sitcom "Call Me Kat." The 46-year-old actor previously opened up about her busy schedule and her desire to become a permanent addition to the game show in a September interview with Glamour.

"Having a full-time job [on Fox's "Call Me Kat"] didn't stop me from wanting it," Bialik said about her guest host position. "But it really was after those two days [of filming her "Jeopardy!" episodes] that I realized I had never wanted anything more than that job. I said to the crew, 'I don't want to leave. I really don't want to leave.'"