Alex Trebek's "Jeopardy!" host pick Laura Coates never even got an opportunity to try for the gig

In a recent interview, the CNN legal analyst reveals that she even reached out to the show's producers herself 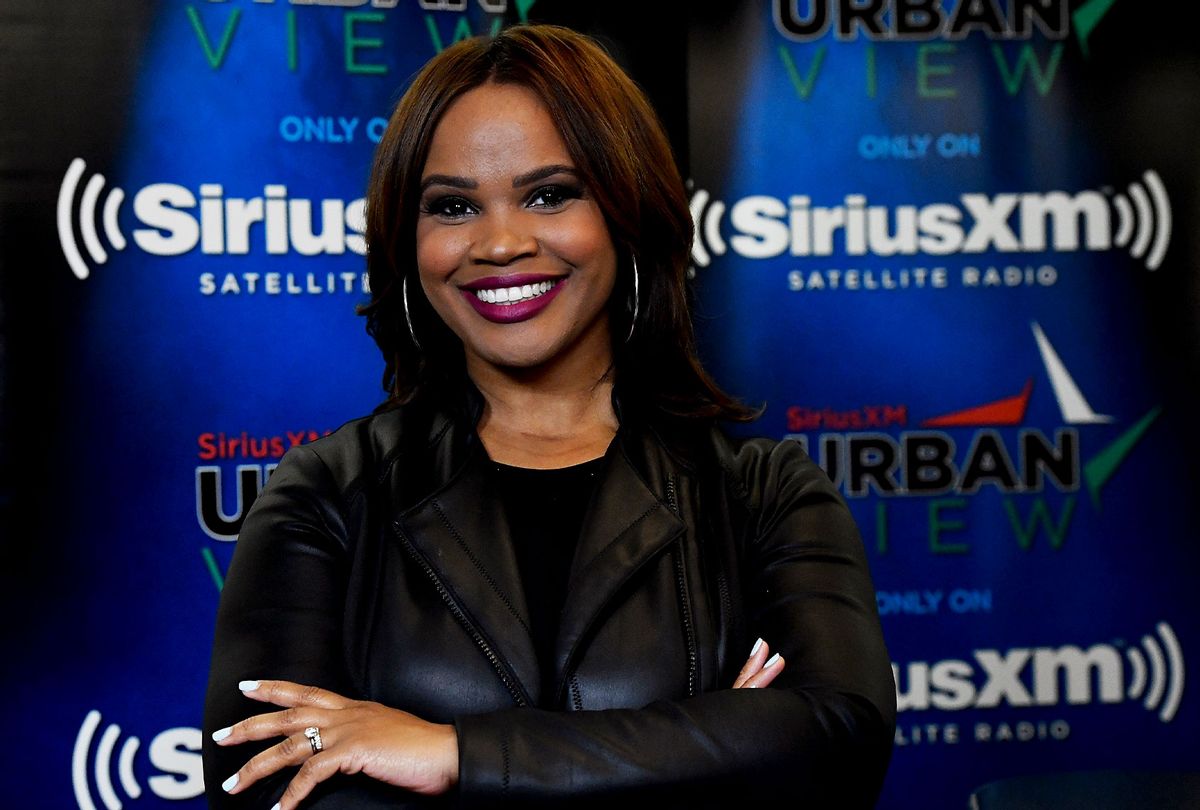 Despite the late Alex Trebek's championing of CNN legal analyst Laura Coates as his successor as "Jeopardy!" host, she's finally revealed that she never had a chance to even try out.

During Monday's episode of "Tamron Hall," Coates said that the producers of "Jeopardy!" firmly rejected her application to host the popular weeknight game show.

Coates was first suggested as a possible "Jeopardy!" host in 2018, when TMZ's Harvey Levin asked the show's longtime host Alex Trebek who he thought would be a good successor if he were to retire.

"There is an attorney, Laura Coates, she's African American and she appears on some of the cable news shows from time to time," Trebek told Levin.

Trebek mentioned Coates again in a 2019 interview conducted at New York's 92nd Street Y, specifying that the show's next host would be a woman and "somebody younger, somebody bright, somebody personable, somebody with a great sense of humor."

"I actually was as shocked as anyone else when he first said it . . . and I was thrilled when he said my name," Coates said.

"I thought, 'My God. This person that I have watched my whole life really, even knows my name, let alone thinks that I would be worthy enough to fill his shoes which frankly can't be filled?" she added.

But despite the recommendation, Coates said she was ultimately rejected by the show's producers when she applied for the open position. In August 2021, "Jeopardy!" executive producer Mike Richards was named the new, permanent host with Mayim Bialik as host of the special episodes. Richards was later dropped and fired — after hosting only five episodes — when a 2010 wrongful termination lawsuit and a slew of his offensive comments resurfaced.

Shortly afterwards, former champ Ken Jennings was named as a joint host with Bialik until the end of the current season.