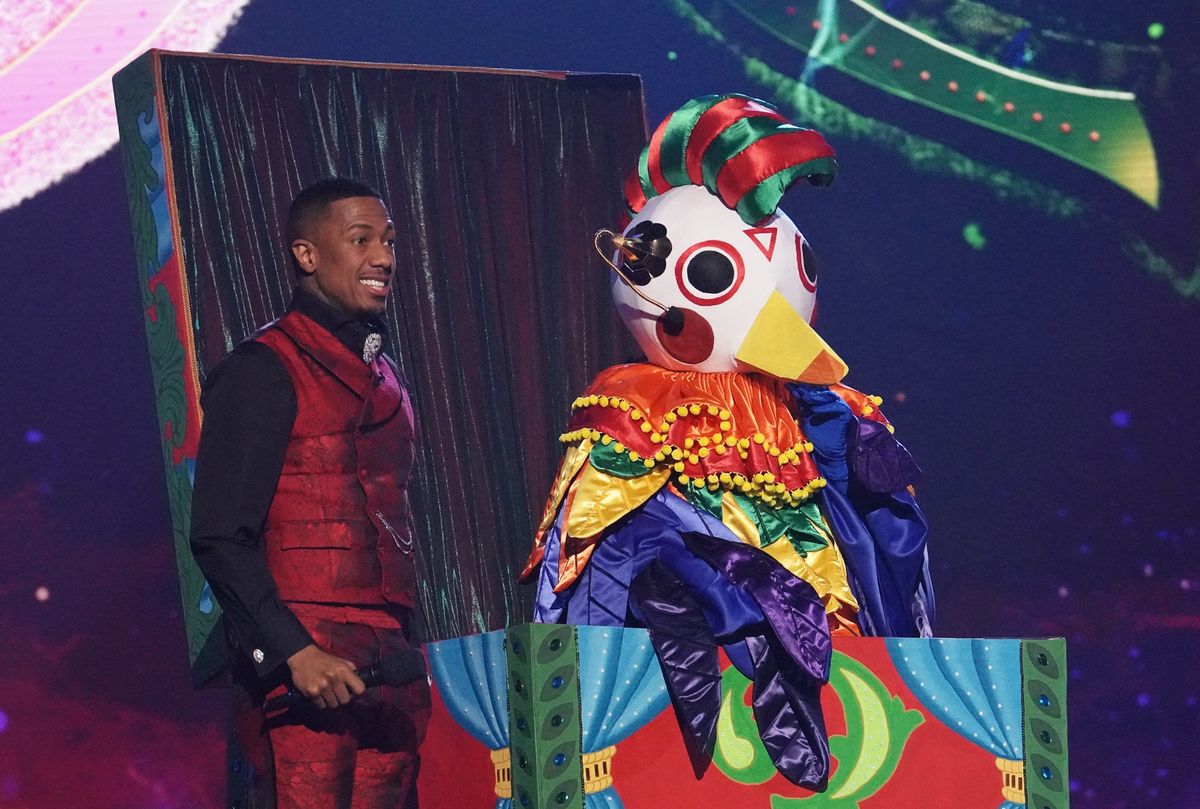 The episode received a 0.6 demo rating and a total of 3.6 million total viewers, which is a newly recorded season low for "The Masked Singer," according to Variety. In comparison, the show experienced a season high of 4.3 million viewers on March 30 and a 1.0 demo rating following its season premiere. On average, "The Masked Singer" has 4.1 million total viewers and a 0.7 rating among adult viewers between the ages of 18 to 49.

RELATED: Rudy Giuliani sings "Bad to the Bone" on "The Masked Singer"

Giuliani's episode, which aired at 8 p.m. Eastern Time, was also overpowered by its cable show competitors that share the same broadcast time. According to the Variety report, latest episodes of CBS's "Survivor" had a 0.8 rating and garnered 5.2 million viewers, while NBC's "Chicago Med" had a 0.6 rating and drew 6.5 million viewers.

It's still unclear why "The Masked Singer" decided to feature Giuliani — who is both a self-declared anti-masker and a political figure embroiled in plenty of scandal. Most likely it was a ratings ploy, but clearly, the unpopular and divisive stunt did not boost the show's viewership. Such decisions probably won't help the show in the long run either as its ratings continue to follow a downward trend. The show already made a similar mistake in May 2020 when it showcased guest star Sarah Palin, who revealed herself as the masked cotton-candy-resembling Bear. The politician later attempted to explain her appearance, saying she took part in the show as "a walking middle finger to the haters out there."  Palin, however, is relatively toothless compared to the harm that Giuliani or Sean Spicer – who was a contestant on "Dancing With the Stars" – perpetrated as part of the former administration's lackeys.

Can Fox, ABC and any other network that has a fun reality competition show stop trying to normalize these flunkies by casting them now?

During Wednesday's episode, Giuliani was dressed as the Jack in the Box and sang  "Bad to the Bone" by George Thorogood and the Destroyers. His unveiling later prompted judges Ken Jeong and Robin Thicke to exit the stage, albeit briefly.

"With all of the controversy that's surrounding you right now I think it surprises us all that you're here on 'The Masked Singer," said host Nick Cannon. Giuliani simply replied, "Me too."

Giuliani then said the reason why he agreed to be on "The Masked Singer" was because he wanted to set an example for his granddaughter, Grace.

"I want her to know that you should try everything, even things that are completely unlike you and unlikely," Giuliani explained. "I couldn't think of anything more unlike me and unlikely than this. And I enjoy the show, I have for years, and it just seemed like it would be fun. I don't get to have a lot of fun."