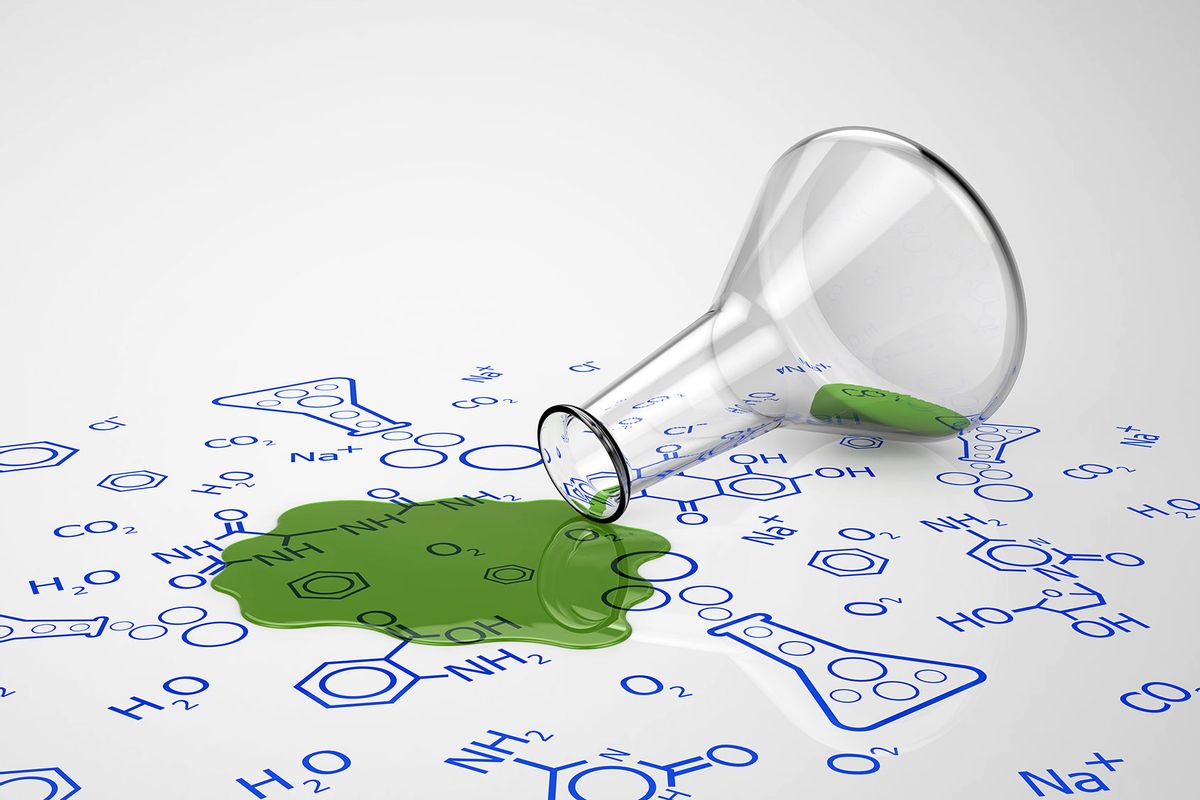 Over the course of the pandemic, conservatives and far right representatives have mobilized in a widespread assault on science as an institution. While this was an ongoing phenomenon well before COVID, over the pandemic it has expanded into a variety of issues relevant that concern the LGBTQ+ community — especially in light of recent schools' decision to remove safe space stickers or anything related to Pride, and the expected overturning of Roe v. Wade.

At the center of the maelstrom are a group of individuals who call themselves the Intellectual Dark Web (IDW)—so named by New York Times reporter Barry Weiss, and a label they have also used to describe themselves. While to most people this conjures up images of websites where people can buy illicit substances, the Intellectual Dark Web is merely a loosely affiliated group of celebrity academics and pseudo-intellectuals. These include people like internet talk show hosts like Ben Shapiro and Joe Rogan; but also discredited academics like Jordan Peterson, Bret Weinstein and Heather Heying, who use their scientific credentials to justify conservative positions on hot button "culture war" topics like the legislation targeting the existence of LGBTQ+ people, prohibitions on critical race theory, and anti-abortion legislation — creating a rift between some individuals aligned with the IDW. Although the Intellectual Dark Web is not a formal organization, their mutual support has allowed their collective impact to be felt far and wide.

While each member of the Intellectual Dark Web concerns themselves with a variety of different issues, the central line trying their work together is the link between biology and human social behavior.

While each member of the Intellectual Dark Web concerns themselves with a variety of different issues, the central line trying their work together is the link between biology and human social behavior. While there are a variety of reputable scholars working in this area, they diverge from the IDW by noting the limitations of their work — and they don't try to use their work to justify discriminatory policies. Figures in the IDW have even gone so far as to alleging that women, African Americans, and LGBTQ+ people are inferior. The work of the Intellectual Dark Web resembles the kind of armchair theorizing that gave rise to a whole host of discredited scientific endeavors in the 1950s. We know today that such old theoretical stances are deeply rooted in the rampant racism and bigotry that existed in that age — perhaps why many of their fan base comes from far-right circles.

If the Intellectual Dark Web remained contained to academic circles they would probably go unnoticed, and their harm could be contained. However, they have done well at cultivating rich benefactors that have allowed their voices to be amplified across the internet and beyond. So called establishment science operates under a process known as peer review in which other anonymous scholars critique their ideas. While biases of reviewers can sometimes taint this process, such internal debates make up a whole field of study known as the philosophy of science. However, in the case of the IDW the issues rest not in the partisan biases of other scientists, but rather rests squarely on a failure to meet the rigorous methodological standards of scientific investigation. Even mainstream outlets have begun to recognize the IDW's devolving standards as a result of subverting peer review. One review of Bret Weinstein and Heather Heying's best selling book was described by The Guardian as a book that "lazily repeat[s] false information from other pop-science books."

Yet the Intellectual Dark Web is not entirely to blame for their ability to massively influence the public, the institution of science is also an accomplice to their success. Since the 1950s, there have been calls for scholars to speak to the lived experiences of those they study and to make a greater connection with the public. This call has been answered mostly by scholars hailing from marginalized backgrounds including LGBTQ+ persons, African Americans, and women who have had to fight hard to be recognized within science. Behind every scholar from a minority group is a story of struggle. W.E.B. DuBois, one of the greatest public intellectuals of our time, lacked funding and faced significant opposition to his pioneering scholarship on the study of African American experience.

The voices of those in the Intellectual Dark Web are  amplified over legitimate science, and the public mobilized against the very institutions which might guard against ideas like the consumption of bleach as a cure for COVID.

Contrary to this the members of the Intellectual Dark Web are backed by a range of conservative billionaires. Dave Rubin, for example, is funded by Learn Liberty which is supported by Charles G. Koch — the 20th richest person in the world who has contributed vast sums of money towards conservative and far right political figures, and anti LGBTQ+ legislation. Eric Weinstein (Bret Weinstein's brother), is perhaps the most vocal person in the Intellectual Dark Web, serves as the director of Thiel Capital founded by Peter Thiel who also owns PayPal. This allows the voices of those in the Intellectual Dark Web to be amplified over legitimate science, and the public mobilized against the very institutions which might guard against ideas like the consumption of bleach as a cure for COVID.

The Intellectual Dark Web has exposed the shortcomings of institutional science, and has illustrated the important commitment that research institutions have to the public. This is due in large part to the lack of an incentive structure for those working in science to engage in this type of work. In fact, young scholars who are often best equipped to engage in public scholarship, risk placing their careers in jeopardy due to the political nature that comes from public scholarship. Tenured faculty, who are protected, lack the skills to reach audiences outside of academia — trapped in the proverbial ivory tower. This includes a multitude of individual scientists and other intellectuals taking to Twitch.TV and Youtube to lead the charge against misinformation. While to outsiders these platforms are more closely associated with gaming and watching than science communication, over the pandemic the two sites have been used in a variety of intellectual ways.

As my own research on LGBTQ+ life has shown, LGBTQ+ persons have always been good at using the internet as a mechanism to organize, find community, and ways to establish community–thus it is no wonder that they have applied these community organizing skills towards public outreach. Such science communicators include those in public health such as Marcus Weinman, Dr Neuroforieur, philosophers such as Dr. Bwinbwin, and independent science commentators such as Echoplex Media, and Gremloe. However, LGBTQ+ allies on Twitch.TV, and other platforms, such as biologist The Peer Review, sociologist Professor EXP, and smaller professional journalists like LVELHEAD also explore these issues in their own outreach efforts–albeit from markedly different perspectives.

Unlike the Intellectual Dark Web, the thing that unites these individuals is their dedication and passion to restoring public trust in science, but more importantly in promoting truth, equality, and understanding. As these figures show us, scientists and professionals of all backgrounds need to come out of the laboratory, as we need them now more than ever. As rights for the minorities and the LGBTQ+ community continue to erode, this Pride may matter more than we all know.

Read more on the Intellectual Dark Web and its constituent figures:

Christopher T. Conner is Teaching Assistant Professor of Sociology at The University of Missouri, Columbia. He has published work on the Philosophy of Social Science, LGBTQ+ culture, Technology, and Misinformation/Disinformation. His work has been featured in a variety of outlets including YOUNG: Journal of Nordic Youth Culture, The Sociological Quarterly, Deviant Behavior, Symbolic Interaction, and Sexualities. He has also co-edited numerous anthologies including "The Gayborhood: From Sexual Liberation to Cosmopolitan Spectacle," "Forgotten Founders and Other Neglected Social Theorists," and "Studies in Symbolic Interaction: Subcultures."