McCain made for good television on "The View," but it appears people are less interested in her written thoughts 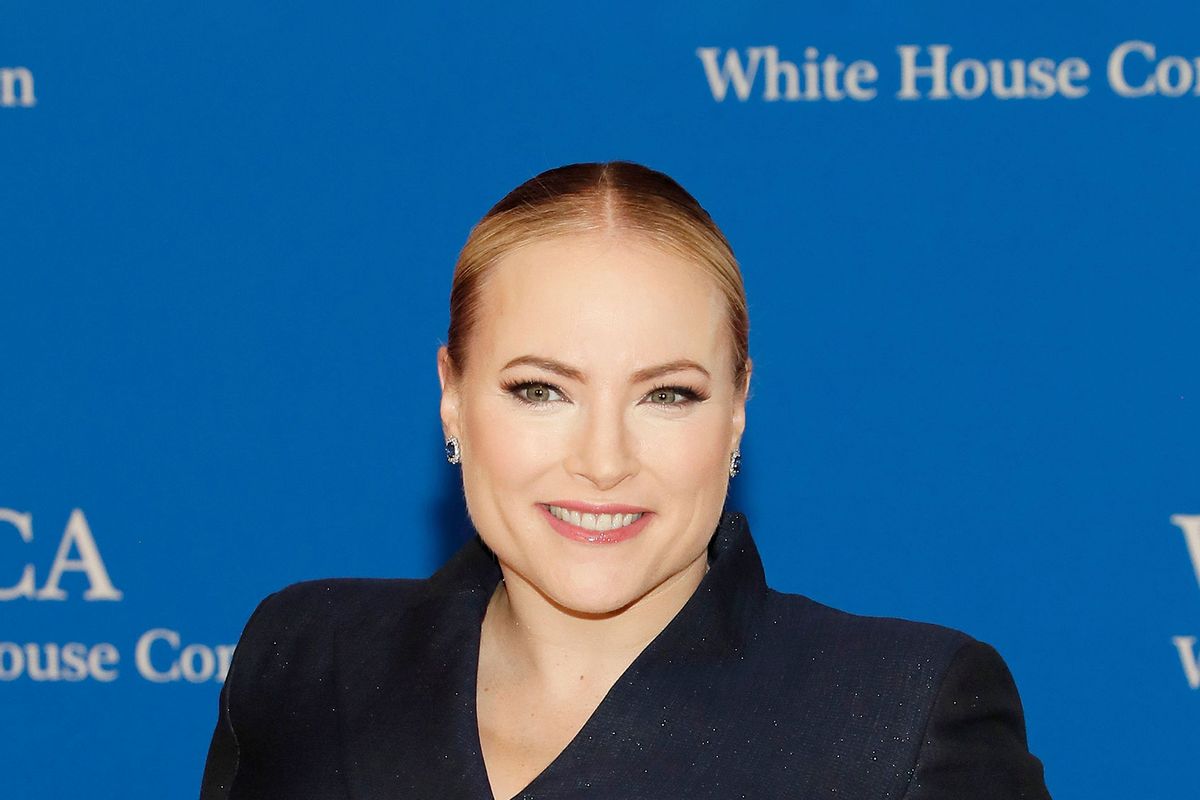 Meghan McCain's familial ties and past experience as a controversial television personality weren't enough to help boost the sales of her recent memoir.

The former "The View" co-host released the hardcover edition of her book "Bad Republican: A Memoir" on April 26 after publishing it as an audiobook on Audible last autumn. But per the Washington Examiner, the book has so far been a dud, in its opening week selling only . . . 244 total copies. As of Saturday, the book managed to sell a measly average of about 22 copies per day, according to Uproxx.

RELATED: Meghan McCain is still milking "The View" plus more revealing moments from her late-night interview

The book's Amazon listing explains that McCain's latest release tells a personal story "of growing up the daughter of an American icon who shaped her life and details the heartbreaking final moments spent by his side." There are chapters on McCain's dating life in New York and snippets of her love story with now-husband Ben Domenech. We also learn more about her "views on cancel culture and internet trolls as well as life backstage as the sole Republican at America's most-watched daytime talk show — and why she decided to leave."

McCain formally left "The View" on July 1 of last year, later telling Variety that the show's environment was "unhinged and disorganized and rowdy." "For me personally, it felt extremely isolating because of my political ideology. I was the only conservative on the show," she said. "The third year, they ended up hiring a producer for me who was also conservative."

She added that an on-air squabble with co-host Joy Behar also led to her eventual departure. "I didn't know I was going to leave until my second day back from maternity leave when Joy told me that 'Nobody missed me — zero.' That was the day I decided," she stated.

In September 2021, McCain became an opinion columnist for the British tabloid Daily Mail where she writes about everything from American politics to pop culture.