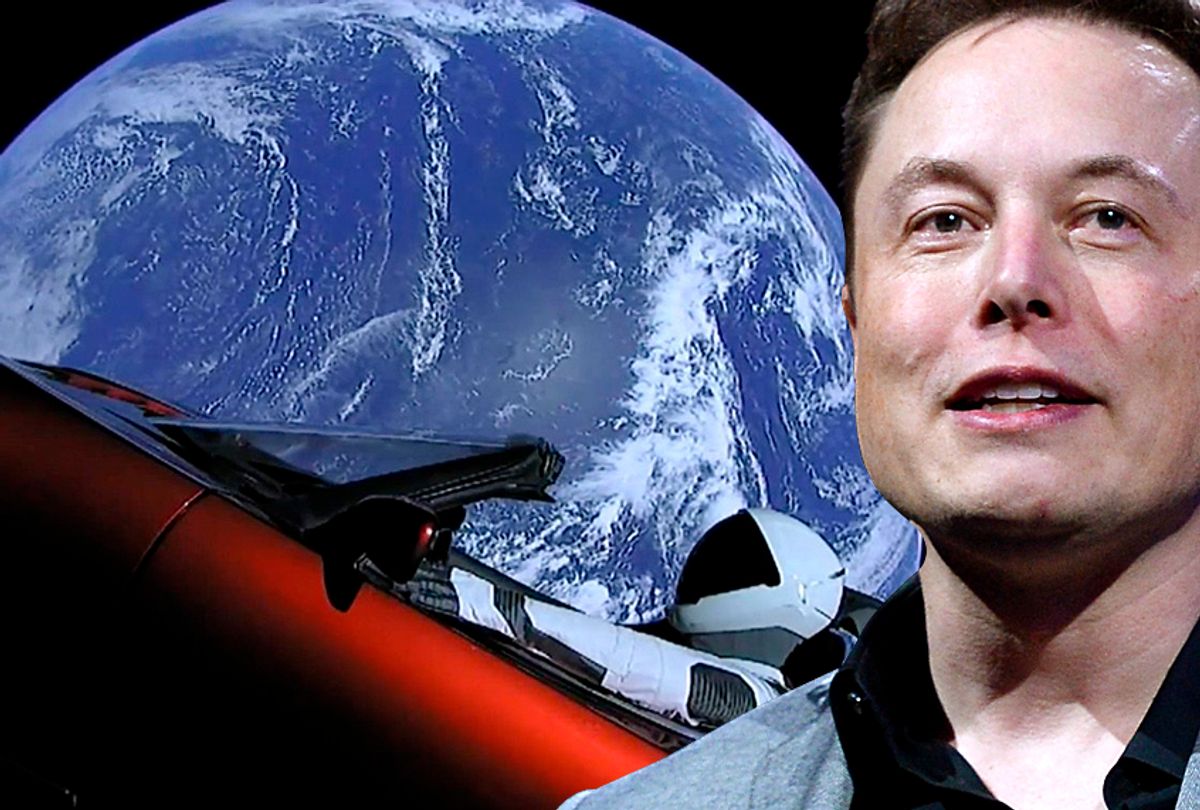 A former SpaceX flight attendant is alleging that while on Elon Musk's Gulfstream G650ER, Musk exposed himself to her and then offered to give her a horse in exchange for sexual favors.

During the incident, which Musk's accuser states took place in a private cabin on the aircraft en route to London in 2016, Musk rubbed the woman's leg and pleaded for a sexual massage, which she firmly declined. The details of the offense were laid out in a signed declaration, and Musk threw $250,000 at the problem in 2018, hoping it would all go away. But, unfortunately for him, the internet is forever.

RELATED: SpaceX sent three rich businessmen to space and plans to leave them there for ten days

In emails and other documentation obtained by Insider, the woman worked as a contracted member of the SpaceX cabin crew and, shortly after taking the position, was encouraged by Musk to also become a licensed masseuse for the sole purpose of giving him massages while onboard. It was during one of these massages that Musk is said to have asked her to "do more." After entering into a private cabin on the aircraft, the woman states that she was met by a fully naked Musk covered only by a sheet laid over his privates, which was later moved to expose his erect penis.

After being asked by Insider to explain himself, Musk reportedly asked for more time to craft his response and then returned with the following:

"If I were inclined to engage in sexual harassment, this is unlikely to be the first time in my entire 30-year career that it comes to light." Musk then referred to the claim as a "politically motivated hit piece," according to Insider.

The flight attendant, who is choosing to remain anonymous, told a friend that professional opportunities took a dive after refusing Musk's proposition. In 2018, assuming her lack of work was linked to turning Musk down, she hired an employment lawyer and human resources was contacted. Rather than go to court, Musk offered a severance agreement amounting to $250,000 and made the woman promise not to pursue the matter further. The woman's friend, whose intel was included in the signed declaration against Musk, decided to speak up about the incident now and she herself is a survivor of sexual assault.

"I absolutely felt a responsibility to come forward with it, especially now," the accuser's friend said to Insider. "He is the richest man in the world. Someone with that level of power causing that kind of harm and then throwing some money at the situation, that's not accountability."

According to Pet Rogue Science, the cost of a horse ranges from $100 – $10,000, but the most expensive breeds such as an Arabian or Thoroughbred can run almost exactly $250,000.