How to make a better Aperol Spritz, according to an Eataly beverage expert

From glassware to garnishes, here's what you need to know to make the best seasonal spritz 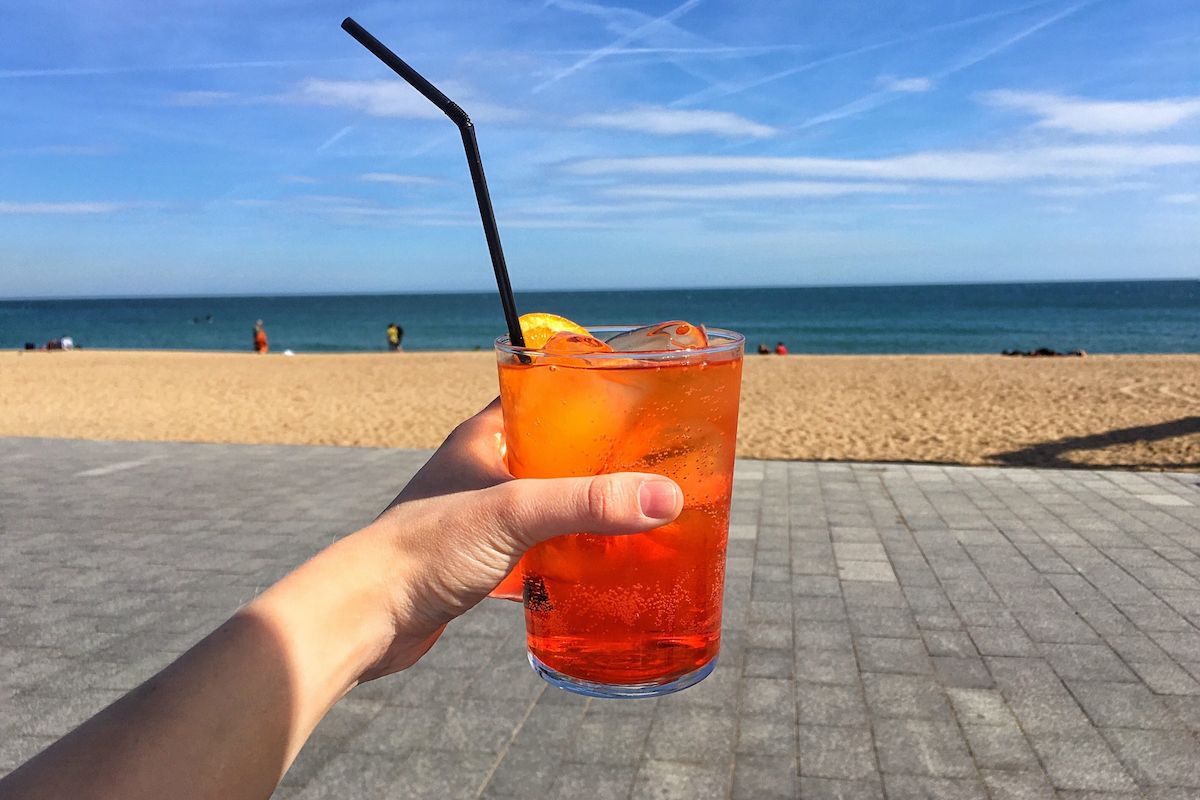 About two weeks ago, as the temperature finally climbed about 80 degrees in Chicago and the push-pull between urban haze and lake breeze was punctuated with early evening cracks of heat lightning, my boyfriend walked into our apartment with a bag containing three ingredients: a bottle of Prosecco, a bottle of Aperol and a few plump oranges.

It was officially spritz season.

Related: 8 best light and refreshing cocktails for cookouts and picnics

The Aperol Spritz is a summer darling of a cocktail that, according to Matthew Orawski, Eataly's North American beverage director, has its roots in early 1900s Italy. It's easy to make and has a low ABV, making it ideal for daytime sipping. In a recent phone call, he offered Salon readers a few simple tips for upping their spritz game this season.

According to Orawski, making cocktails is a lot like baking.

"You have your ingredients, and you have precise measurements," he said. "And that is what balances your final product. I would say for a lot of people, when a cocktail comes out 'wrong,' they mixed up the measurements for the ingredients."

That's where an Aperol spritz is an ideal cocktail for fledgling home bartenders. Per Orawski, it is based on a three-two-one recipe. "So, it's three ounces of Prosecco, two ounces of Aperol and one ounce of soda."

There are other popular ratios — Eataly's own website offers a recipe for a variation of the spritz that is equal parts Prosecco and Aperol, with just a splash of soda — but balance is key to this simple cocktail. When you're at the liquor store picking up ingredients for it, grab a two-ounce jigger, which is an hourglass-shaped measuring cup. Use that instead of eyeballing for more consistent results.

Now, let's choose the right glass. While some cocktails work best in stout, tapered glasses (which are meant to "capture" the aroma of the spirit), you can go a little bit bigger and broader for spritzes. Choose a large, stemmed wine glass that allows you to enjoy the effervescence of the cocktail — and allows you to pack in the ice.

Speaking of ice, feel free to go just a little overboard. "That ice will kind of dilute it and kind of mix all those flavors together," Orawski said. As for garnishes, keep it simple. At Eataly, their Aperol spritz are served with a juicy slice of orange, which mimics the citrus kick from the Aperol itself.

Oh, and it's totally cool to drink an Aperol spritz with a straw.

While a little dilution of the ice is good, a straw, plus the stem glassware, can keep your hands from melting the ice too fast.

Got the Aperol spritz down? Try a few variations

"Aperol is an aperitivo that falls under a category that you could loosely call 'amaro,'" Orawski said. "Basically, they're pretty interchangeable, and in most Italian cocktails, you could swap them in, like-for-like, and the drink will develop a whole new flavor profile while preserving the essence of that cocktail."

So, if you've mastered the Aperol spritz, poke around your local spirits shop for some other amaros to swap into your summer spritzes. Campari, for instance, has more intense bitter-sweet citrus notes than Aperol. Braulio has an herbaceous nose with an almost minty kick. Luna Amara (one of my personal favorites) swings into juicy grapefruit territory.

Need a snack to pair with your drink? Try these simple sweet and savory recipes: