"Aren't [you] kind of a celeb, Hersh?" the "Barry" actor questioned in a tweet 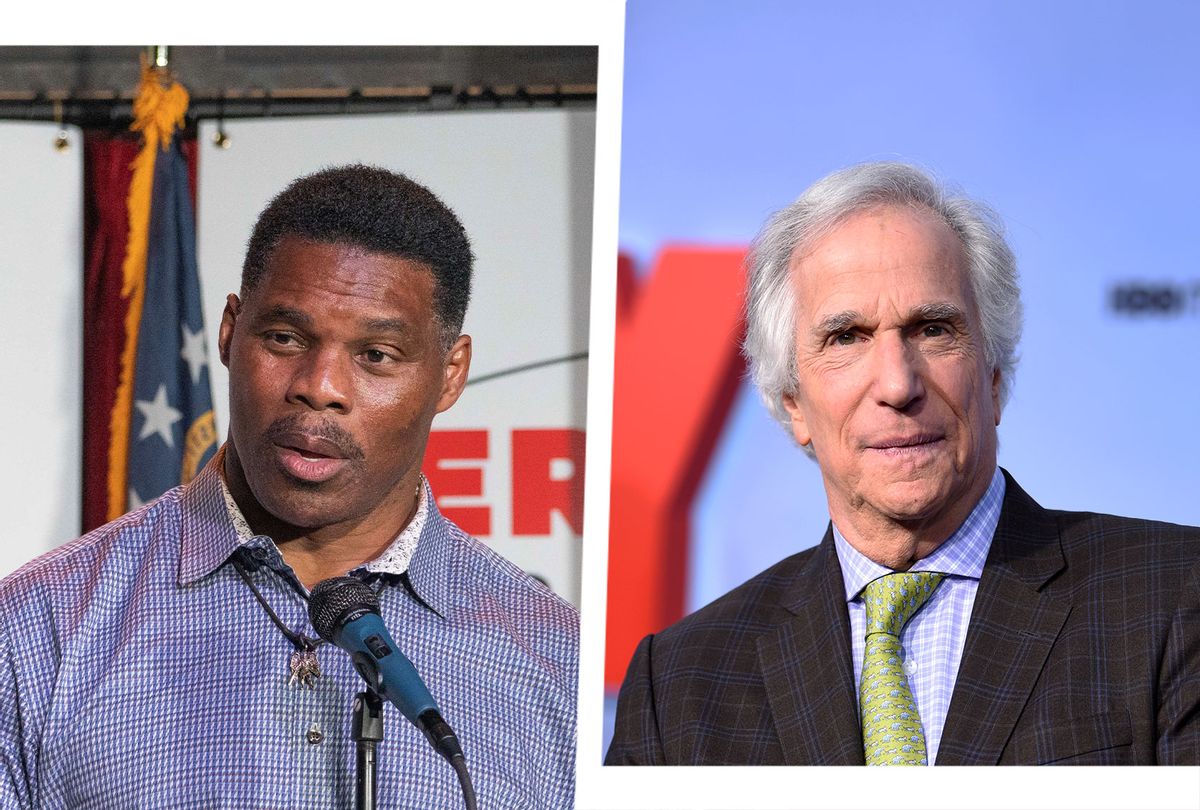 On Tuesday, neurosurgeon-turned-politician Ben Carson, in a conversation for the American Cornerstone Institute, had asked Walker about the nation's biggest issue.

Winkler, who currently stars in HBO's comedy-drama "Barry," wasn't about to let that comment slide.

"I need to repeat this again I am an American First with every right to an opinion . . . then I am an actor," Winkler wrote in a bold tweet. "Got that Mr. Walker . . . Mr famous Athlete."

Walker's quote – which failed to address any other issues such as gun violence, the bipartisan divide, encroaching fascism or dialing back rights for women and other marginalized groups – also ignores his own fame. As a former athlete who's arguably been elevated into politics based on his past, Walker's greatest strength could be seen as his celebrity.

Winkler, who's best known for playing The Fonz on "Happy Days," might have been tempted to tell Walker to "sit on it," but instead tweeted: "Aren't [you] kind of a celeb, Hersh?"

Winkler also responded to a separate tweet, in which one user expressed shock over Walker's recent success in the polls.

"My head spins. He's on the ballot! How crazy has this country become?" the user wrote. "And he's polling well!!!! I'm trying not to go numb, while at the same time wanting to be numb."