The order was sent to a New York-based restaurant, whose employees promptly responded to her plea for help 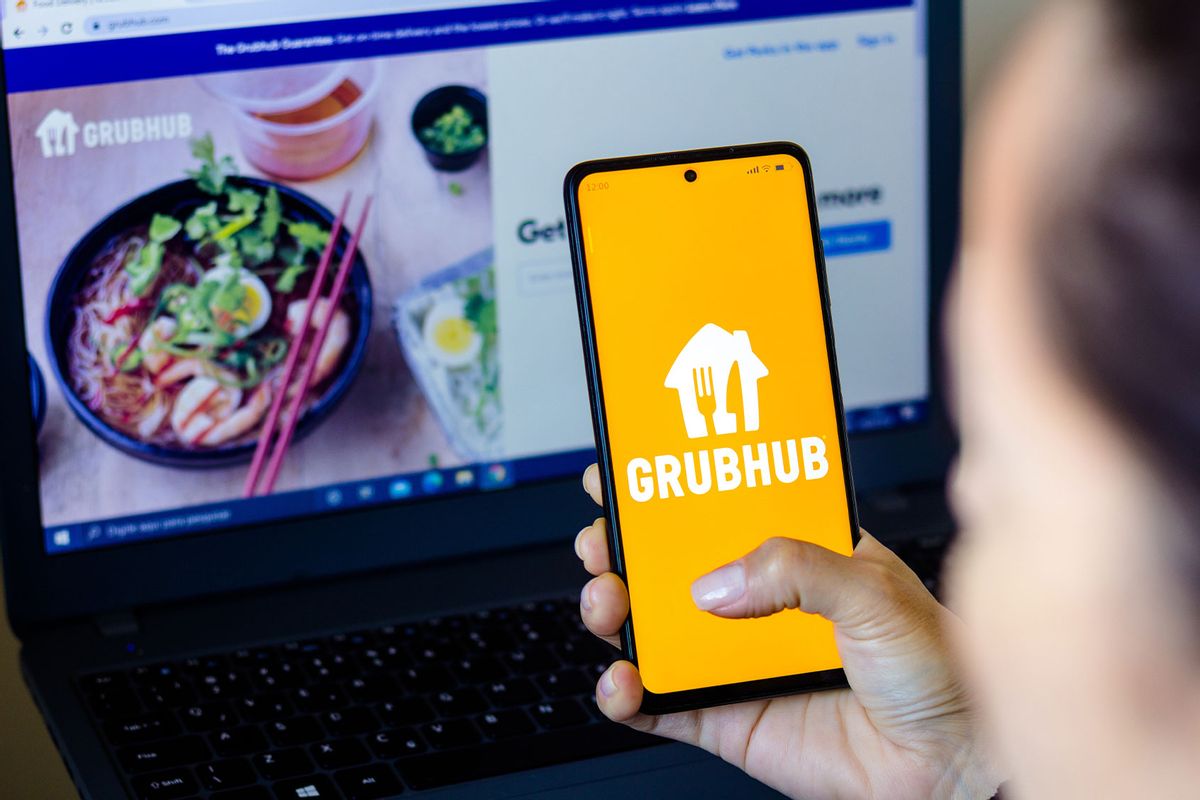 A 24-year-old woman was rescued from a man who was holding her hostage for five hours after she used Grubhub, the popular food delivery service, to contact police, according to a criminal complaint obtained by CNN.

Per reports, the unnamed woman and suspect had met in person for the first time after previously chatting online via a dating app. The situation, however, quickly escalated and grew violent, with the suspect taking away the woman's phone and only allowing her to use it to order food.

RELATED: GrubHub is trying to get its grubby paws into mom-and-pop restaurants' pockets

The woman's Grubhub order and plea for help were sent to The Chipper Truck Café, a 24-hour restaurant based in Yonkers, New York, around 5:20 a.m. on June 19. Per a copy of her order, the woman reportedly wrote, "please call the police...please don't make it obvious" in the app's "Additional Instructions" field.

"Our staff responded immediately and called the police and she got saved," the restaurant wrote in a statement to NBC's "Today" show. "I've often heard of this happening but never thought it would happen to us. Thankfully we were open and able to help her. A big thank you to the police for their fast response."

NYPD officers responded at approximately 6:20 a.m. to an apartment in the Eastchester section of the Bronx and arrested 32-year-old Kemoy Royal on charges of rape, strangulation, criminal sex act, unlawful imprisonment, menacing, assault, criminal possession of a weapon and sexual abuse.

According to the criminal complaint, Royal was also charged with committing sexual abuse and attempted criminal sexual act for a separate case involving a 26-year-old woman that took place just four days prior.

Following the incident, Grubhub's Chief Operating Officer Eric Ferguson reached out to Bermejo on Wednesday and offered her $5,000 to thank her, her family and the restaurant's employees for "their quick thinking."

"Every time we see a simple but extraordinary act like this, we are amazed by how our partners positively impact their communities," Grubhub said in a statement, per CNN. "However they decide to use the money, we hope it helps the restaurant and reminds all of their customers of what amazing people (they) are."

"For them to call us and thank us was a big enough deal for us," Bermejo also told the outlet. "We're very grateful to them... because as everybody knows, the pandemic has been tough on everybody."