"Conjuring Kesha" is the perfect mix of humor and terror 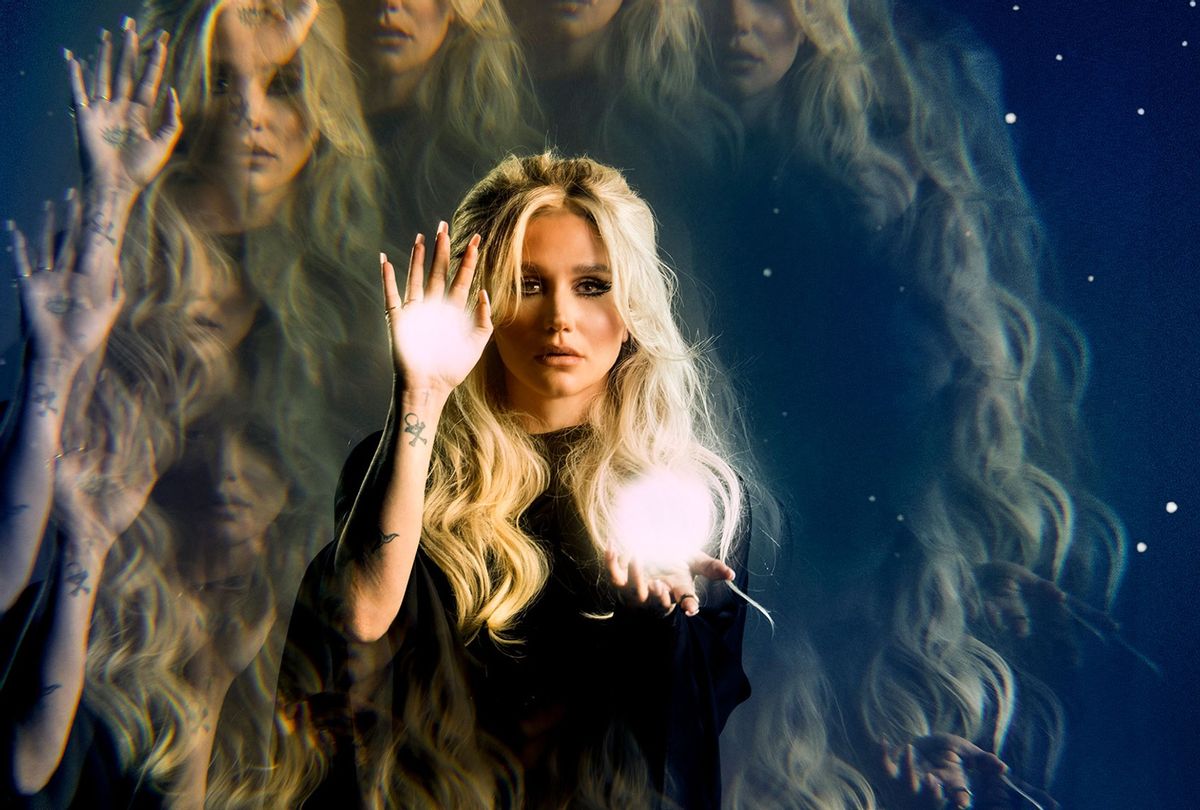 When it comes to paranormal investigation shows, there's often a fine line between intentional humor, and unintentional humor. "Conjuring Kesha," which debuted on Discovery+ on Friday, triumphantly lands in the former category by allowing viewers to tag along to some of the most haunted locations in the U.S. alongside the show's host, pop singer Kesha, who enters each site with just the right amount of grave curiosity and "Buffy the Vampire Slayer" level witticisms.

Over the six episodes of the show's first season, Kesha is joined by celebrity guests such as comedian Whitney Cummings, former tour mate Betty Who, and queen of bounce Big Freedia, who is featured on Beyoncé's latest single, "Break My Soul," off of her upcoming album, "act i RENAISSANCE." In the show's first episode, "Not Today, Satan," Kesha and Cummings explore the Brushy Mountain State Penitentiary located in Petros, Tennessee, which is said to be haunted by the trapped spirits of several of the violent criminals and mentally deranged murderers who were held in the facility many miserable years ago.

"Is there an afterlife?" Ghost-hunting at my grandmother's house

"They say what happens in life can follow you into death," Kesha says before heading into Brushy Mountain State Penitentiary. "I am here to test that theory."

During the earlier part of the penitentiary exploration, Kesha reminds friend and co-explorer Cummings to drop the jokes and take what they're doing seriously when, as most people would in stressful situations like this, the comedian clutches on to humor as a way to endure the inner terror she feels roaming the grounds. But when a Catholic Demonologist named Michael Salerno, who they recruit to help them in their investigation, tells them that there's a demonic spirit on the premises, and that demons often try to lower the defenses of people in order to prime them for possession, things get serious real quick.

"No jokes today, Whitney. Can you do it?" Kesha asks her friend before heading into day two of their Brushy Mountain exploration. On day one Cummings had her wrist painfully grabbed by an unseen force, a somewhat easy enough thing to laugh off. On day two, she felt herself growing compassionate towards a spirit who, via a form of question and answer conducted through ghost hunting gear, said it was a transwoman who had suffered in the prison amongst violent men. Hearing this, Salerno warned that the story may be a tall tale told by a demon looking to inhabit Cummings' body.

"Once it gains your trust, it's got ya," Salerno says.

"I'm fully possessed by something," Cummings says, laughing nervously as she regroups with Kesha and Salerno.

"I'm trying to not interact with demons tonight, in case anybody hasn't caught my drift," Kesha says, wearing a long fringe jacket and western hat, as one would while battling demonic forces in Tennessee. 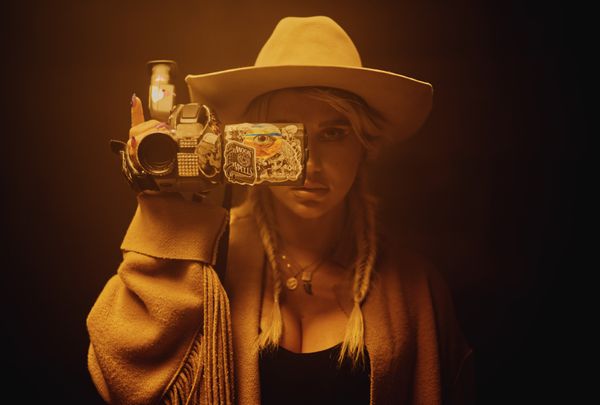 While other popular paranormal investigation shows like Zak Bagans' "Ghost Adventures" and Nick Groff's "Paranormal Lockdown" unintentionally provide humor by taking the subject matter too seriously, desperately trying to squeeze out scares and moments of intensity, which comes off as Svengoolie pantomime; "Conjuring Kesha" works because the host and her guests take the frights as they come, rather than push for them, which feels more real.

"To me, the supernatural comes naturally," Kesha says in a press release for the show. "It started with my insatiable curiosity, my eternal searching for something bigger than myself. This has motivated my art, informed my music and has given a purpose to my entire life. It's an eternal search for proof of God. But it's the adventures that I have with my friends that take these pilgrimages to the next level and make them a reality. I wanted to catch actual proof of the unexplainable. If we could catch these things on camera, then what else could be true?"

Watching Kesha and her friends explore haunted locations allows die-hard paranormal fans to get a look inside places that they wouldn't otherwise have access to, while also providing more scaredy-cat fans of the genre to join in on the fun in a more "glad it ain't me" sort of way. I personally have always been a fan of the paranormal, and have even visited a haunted location myself here and there, but am definitely way more content these days to sit back and hold Kesha's hat while she roams around with her flashlight in search of trapped spirits. Having recently gotten over COVID, I'm too busy searching my body for monkey pox on a daily basis to worry about demonic possession. A lot of fun to watch Kesha do it though!