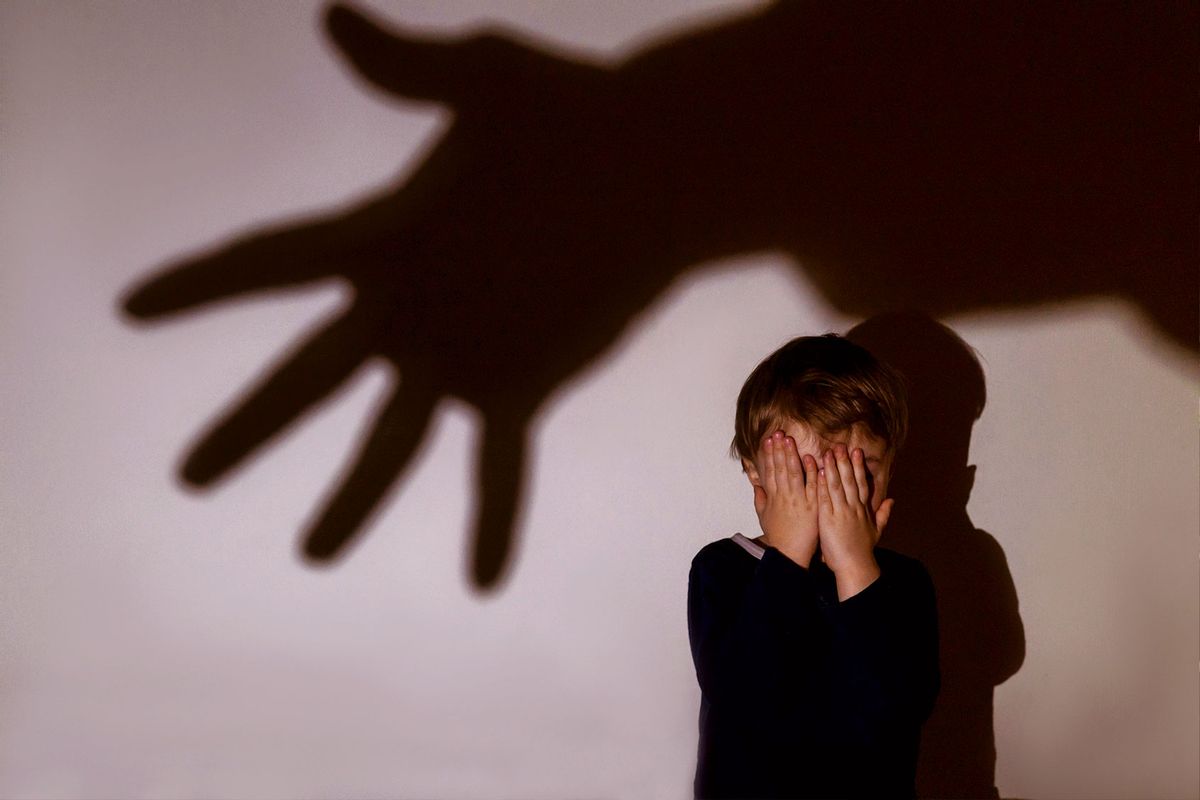 If you were abused as a child — whether by your parents, another trusted adult, your schoolmates or anyone else — chances are good that you don't need a bunch of scientists to tell you that the ripple effects of pain will still be felt when you're an adult.

For many child abuse victims, regardless of their age, the fact that you can never fully escape the pain is tied into your very being.

Yet there is still great utility in psychologists being able to unpack the precise nature of how child abuse affects adult victims — and that is where a new study published in the journal Aging and Health Research comes into play. The study — which was conducted by a team of scientists led by research assistant Anna Buhrmann at the Institute of Life Course & Aging at the University of Toronto — examined health data from a group of more than 5,000 British Columbians who were at least 60 years old. From there, the health information from individuals who had been physically abused as children was compared to that from individuals who had not.

Their conclusions were astounding — and tragic.

"The association between CPA [childhood physical abuse] and 2 mental health and 5 physical health conditions remained significant, even after controlling for sociodemographic characteristics, health behaviors and other ACEs [adverse childhood experiences]," the authors explain. "Further research is needed to investigate potential pathways through which childhood physical abuse is linked to a wide range of later-life health problems."

One of the study's co-authors expressed hope that therapy may be a good way to alleviate some of the negative impacts of being abused as a child.

"Health professionals serving older adults need to be aware that it is never too late to refer people for counselling," professor Esme Fuller-Thomson, who supervised the thesis, explained in a statement. "A promising intervention, cognitive behavioral therapy [CBT], has been tested and found effective at reducing post-traumatic stress disorder and depressive and anxiety symptoms among survivors of childhood abuse."

It is unclear exactly how childhood physical abuse is able to so closely correspond to adult health problems. The study's authors acknowledge that more research is needed on the subject, as possible explanations range from the psychological changes caused in children after they are abused to the possibility that abuse victims develop physical changes like abnormal levels of cortisol, the body's primary stress hormone.

"A growing body of literature supports the biological embedding hypothesis, which describes how childhood physical abuse 'gets under the skin' to produce physiological changes that lead to poor health outcomes later in life," the study's authors write at one point. They noted that one promising explanation is that cortisol levels are warped through changes in the body's hypothalamic-pituitary-adrenal (HPA) axis. They also speculated that the adult health issues could be caused by "disruptions in the autonomic nervous system (ANS), which shapes stress response through the sympathetic and parasympathetic systems." They also speculated that childhood physical abuse could alter gut bacteria, lead to chronic inflammation, decrease brain volume, diminish cellular immunity and cause epigenetic changes.

"Accordingly, our findings support the need for further research on the biological pathways connecting [childhood physical abuse] to poor health in older adults," the authors conclude. "High rates of co-occurrence of CPA and conditions such as anxiety, depression, and COPD [chronic obstructive pulmonary disease] also reinforce previous recommendations that screening for CPA could help identify those at higher risk of developing these health conditions in older adults."

In addition to being linked to adverse health outcomes among adults, victims of childhood physical abuse also frequently deal with a range of mental trauma symptoms for the rest of their lives. Speaking with Salon in February, author Stephanie Foo described how so-called "complex PTSD" affects its sufferers.

"People with complex PTSD often develop that as a result of child abuse, domestic abuse, living in a war zone, being a prisoner of war," Foo told Salon. "It's more of a relational thing than traditional PTSD. Because the number of triggers we have is so large, it becomes less tied to very specific trigger than for example, if you were in the desert as a soldier, being in a desert environment. It's more like having an overall uneasy feeling a lot of the time."