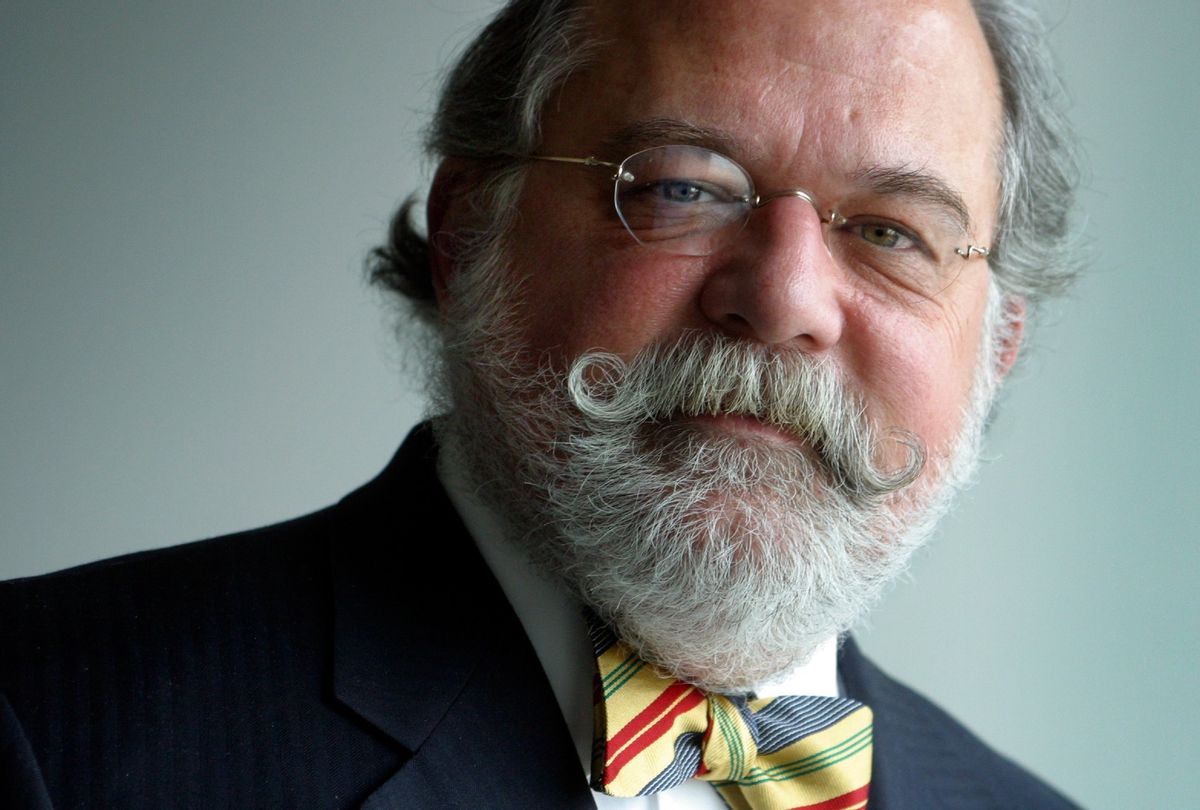 Former White House attorney Ty Cobb worked in the White House during a bulk of Trump's presidency, affording him specialized insight on the former president's comings and goings during that time, and the effect they've had on the GOP. In 2018, Cobb stepped away after clashing with Trump over what CNN phrased as Trump's "combative posture" towards Robert Mueller's investigation into the possibility of Trump being in cahoots with Russia.

"Ty was uncomfortable with the Mueller tweets," a source said to CNN. "He was not going to be 'part of a mud-slinging campaign,' another anonymous source added.

In a recent interview with NBC News, Cobb offers his opinion that Trump "is a disaster for the GOP," and though Trump once stated "I have full confidence in Ty Cobb, my Special Counsel," that confidence wasn't enough to steady his course in the years following Cobb's departure as his adviser.

"One thing the Democrats know for certain is that Trump's uncontrolled ego is his own worst enemy," Cobb said to NBC. "They are praying they are able to goad him into an announcement for a 2024 presidential run."

In terms of how he sees a second run for office shaking out for Trump, Cobb comments "A 2024 declaration of his candidacy serves no interest but his self-defeating and overwhelming need for relevance, attention and money. Such an announcement also does not inoculate him from criminal investigation."

In 2019 Salon reported on Cobb serving as Special Counsel for Trump during Bob Mueller's investigation into what was referred to then as "Russian meddling." When it came to Mueller, Cobb had favorable things to say during these years working in the White House.

"I think Bob Mueller's an American hero," Cobb said in 2019. "He is a very deliberate guy. He's also a class act and a very justice-oriented person."

While Trump saw Mueller's investigation as a "witch hunt," Cobb saw it as due diligence.

Trump's most recent "witch hunt" is his belief that a second term in the White House was stolen from him and his obsession with proving that to be the case, at any cost, has snowballed into the "Big Lie," a phrase coined by Adolf Hitler in "Mein Kampf" in which Hitler blamed Jews for "spreading lies" about the German army.

"The Big Lie has been good only for Trump and has brought him millions in donations, which some evidence suggests may have been mishandled," Cobb says. "The Big Lie, and the related violence, election interference and other perceived misconduct, was and is an affront to this nation and its first principles. It has permanently soiled the history pages and deepened the abyss that divides our country and continues to expand due to the delusions and lack of accountability of politicians in both parties."