One long-standing deal, however, appears to be inflation proof 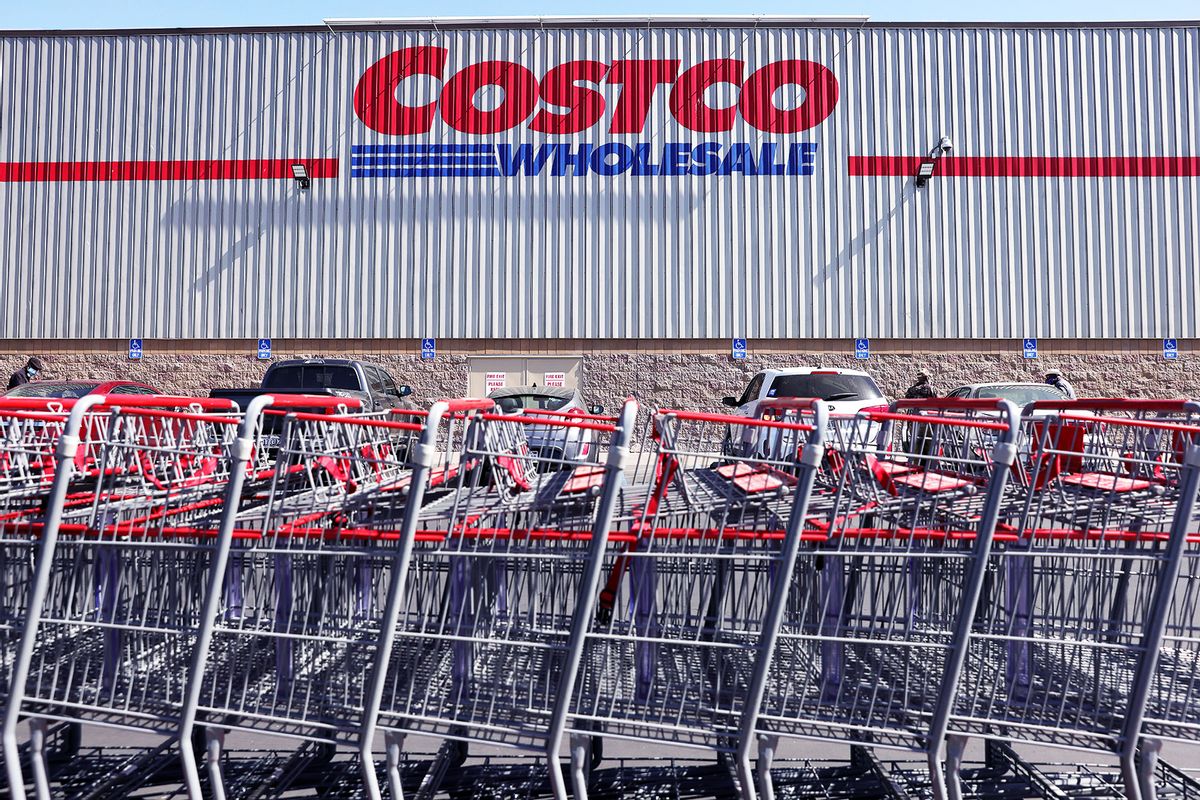 Shopping carts are lined up in front of a Costco store on February 25, 2021 in Inglewood, California. (Mario Tama/Getty Images)
--

As inflation and sizzling temperatures drive up food prices, even price tags at supermarkets known for their bargains and deals are getting heftier.

Costco, the low-price warehouse chain, is no different.

Two menu items at Costco's food courts have gone in price, increases which ranged in price from 10 cents to $1, media outlets confirmed this month. The changes are part of "a national update," according to Insider.

The warehouse's recent updates spurred conversation among shoppers on social media, who discussed the increases in the Costco subreddit.

Here are two food court items at Costco that recently went up in price, as well as one pantry staple on store aisles: 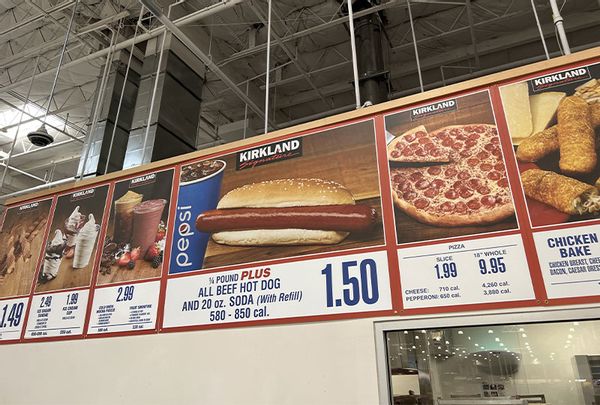 The chicken bake — Costco's breaded delicacy stuffed with strips of chicken breast, bacon, cheese, green onions and Caesar dressing — is ringing up for $1 more at the food court. Now, the individual bakes, which previously cost $2.99, are priced at $3.99.

User u/mbz321, who doesn't appear to be a fan of the item, said: "The 'new' chicken bake was barely worth it at $2.99." Added user u/PM_MeYourAvocados, "I'm surprised they waited that long on the chicken bakes given the cost per unit on our end." 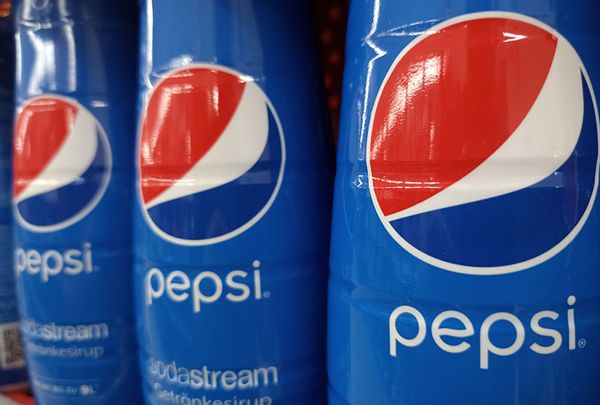 Compared to other fast-food chains, Costco's soft drinks are still the cheapest option. A medium-sized drink, which is about 21 or 22 ounces, runs north of $1.75 at Burger King and Taco Bell, according to Fast Food Menu Prices. (Prices, of course, vary by location.)

Meanwhile, some McDonald's restaurants have pulled the brand's popular "Dollar Drinks" promotion from menus. For years, customers could order any cold soft drink for $1. "McDonald's has promoted $1 cold drinks year-round since 2017, after the offering began as a summertime promotion around 2008," Restaurant Dive's Aneurin Canham-Clyne reported earlier this month. 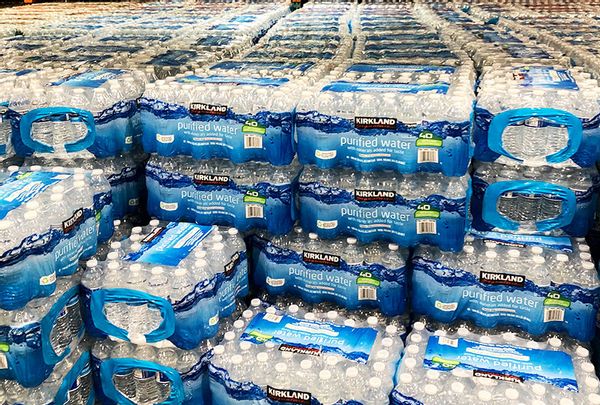 Elsewhere, on store aisles, 40-packs of Kirkland-branded water bottles have gone up in price. One Redditor reported that the bulk buy, which cost $1.89 as recently as a year ago, now costs $4.

"Yeah that used to be the case at the beginning of the year, just checked yesterday and $4.29, ridiculous," user u/ghx16 wrote. "I can get them at a lower price at other stores now, same water since it's all Niagara."

. . . but one long-standing deal appears to be inflation proof.

Costco still hasn't raised the price of its iconic hot dog and soda combo, despite certain online rumors claiming the store had plans to do so. In fact, the price tag on the cult-favorite combo hasn't changed since its debut in 1985.

"If you raise the [price of the] effing hot dog, I will kill you. Figure it out," Costco co-founder Jim Singal infamously told Costco CEO Craig Jelinek in what would go on to become a viral exchange.

about your favorite supermarkets